Growing up in South Africa was growing up within conflict, though as a child I was not totally unaware of the injustice that surrounded me, I was more conscious of the beauty of the land. I was about 10 years old when I first tried my hand at carving stone. I had unfortunately chosen a piece of basalt. Twenty years later I did a short course in clay modelling at St Martins in London and then settled down to married life and work.

On my retirement after 40 years as a pharmacist, I started at the local Arts Institute as a clay modeller for the next three years, but felt that though this was satisfying, it somehow was not fulfilling and switched to the stone carving class. The very first time my hammer hit the chisel and the stone flew off, I knew I had found what I wanted to do for the rest of my days. I was extremely fortunate in having, as a tutor and guide, a very fine and sensitive West Country carver Peter Smith and under his tutelage, the next three years were a wonderful experience. I was also fortunate in having two other fine tutors; Martin Doherty who instilled in me the ability to transfer ideas to stone and Pat Barker, who guided me in the sensitive approach to animals. With the aid of these three, they enabled me to understand the transferring of ideas into stone and wood, liberating an amorphous concept into a tangible expression.

Stone is timeless. In our terms it extends into our distant past, though now inanimate, it was once in the case that limestone was a living mass and in other forms a turbulent volcanic cauldron. The stone carver, with the help of chisel, hammer and hard work, takes the stone and extends it into the future. He works at the cutting edge (no pun intended), every blow is one fraught with danger and is adrenalin-liberating. He transfers a portion of his identity into the final form.

Working in wood, he is more aware of the limit that time and nature have imposed on the wood. Unlike stone, wood is still a living entity and the carver redefines its future, knowing that a time will come when nature reclaims what is rightly hers. 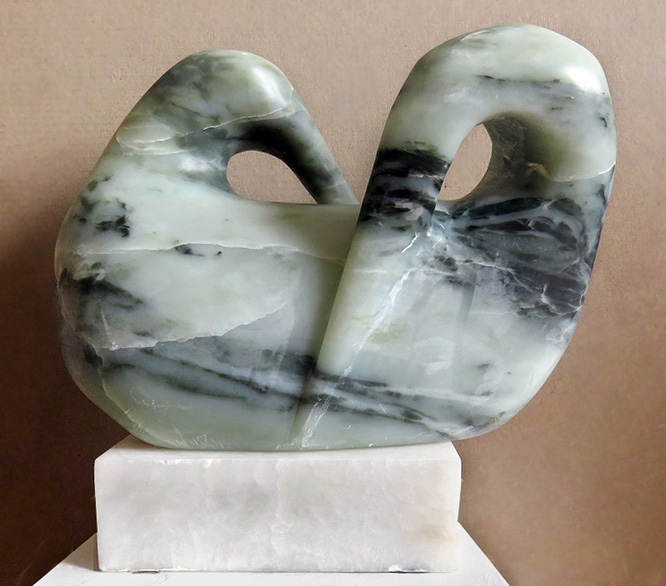 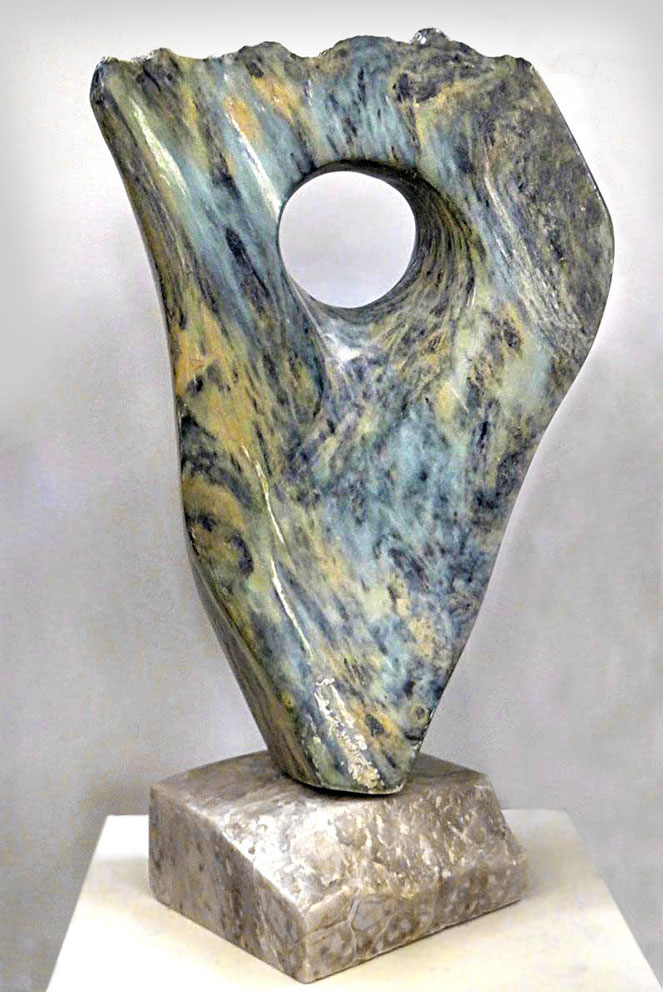 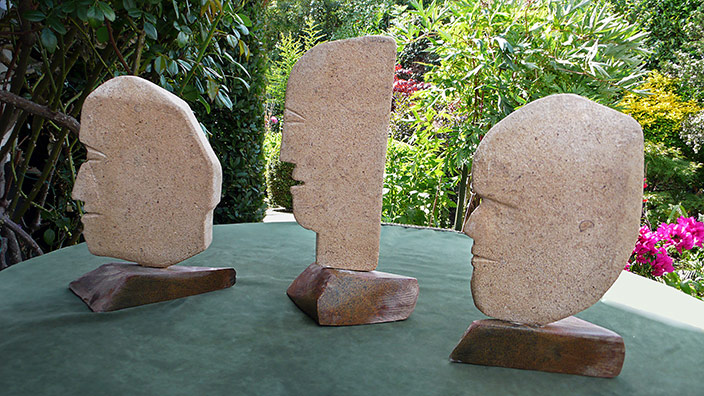 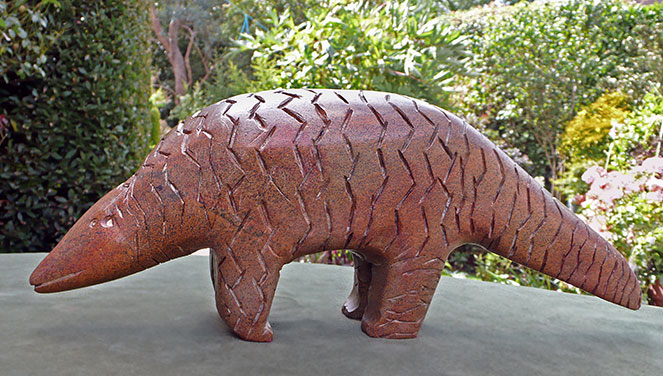 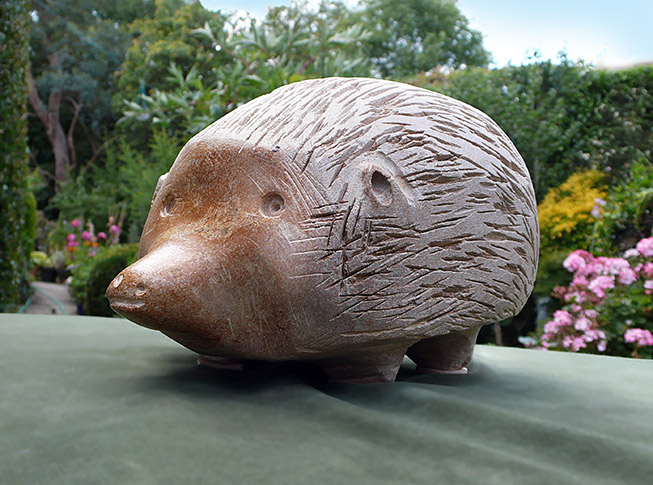 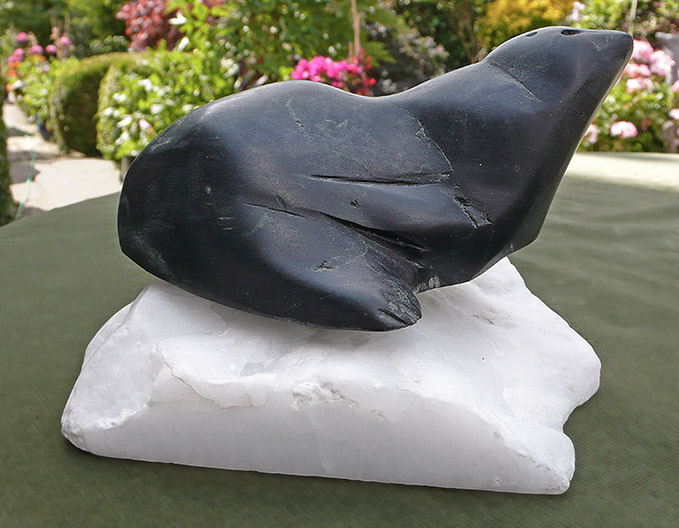