I began life as an architect after graduating at the Architectural Association. Encouraged by the painter Matthew Smith and the sculptor Ossip Zadkine, I took 6 months off to study art at the Grande Chaumiere in Paris. Practicing architecture became impossible when my marriage to a member of the Foreign Service took me to Cyprus then Strasbourg, to Calcutta, Geneva and Senegal. When we returned to London I started to sculpt. A feel for structure is a necessity in architecture as in sculpture and led naturally from the one to the other. I work directly in clay and always from life.

I have exhibited at the Royal Academy, the New English Art Club, Royal Portrait Society, other galleries in England and Belgium and live in London and Provence. 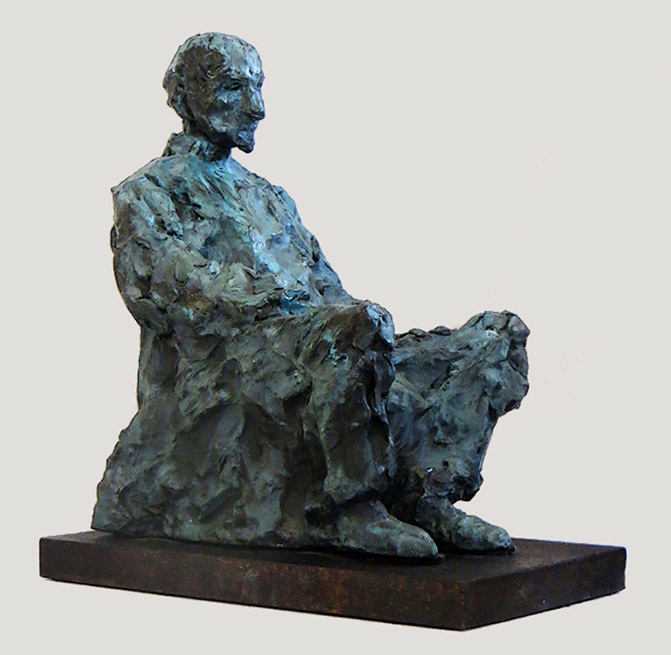 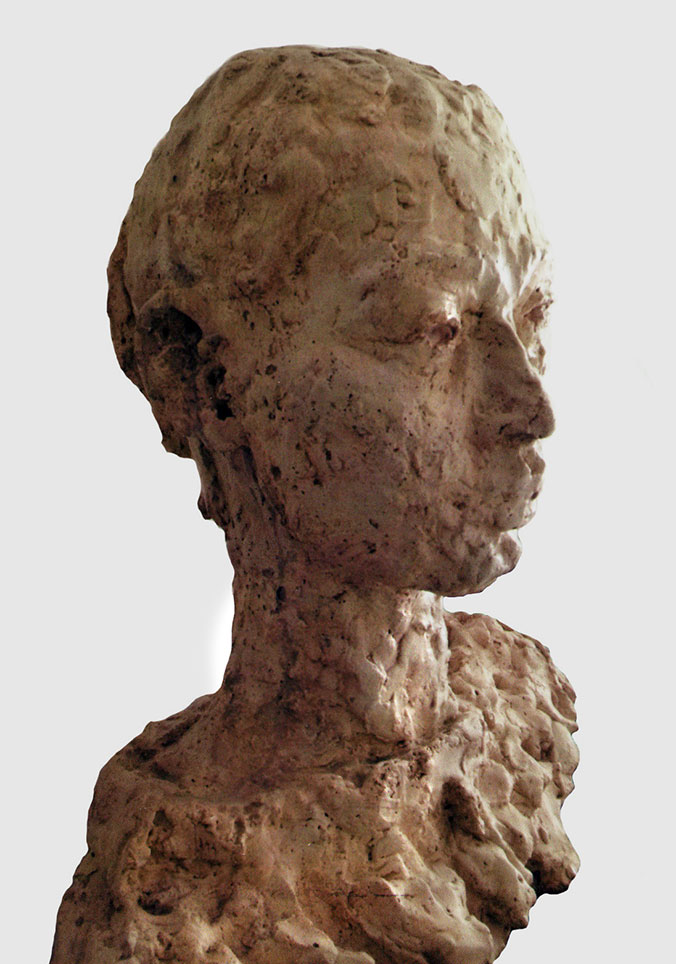 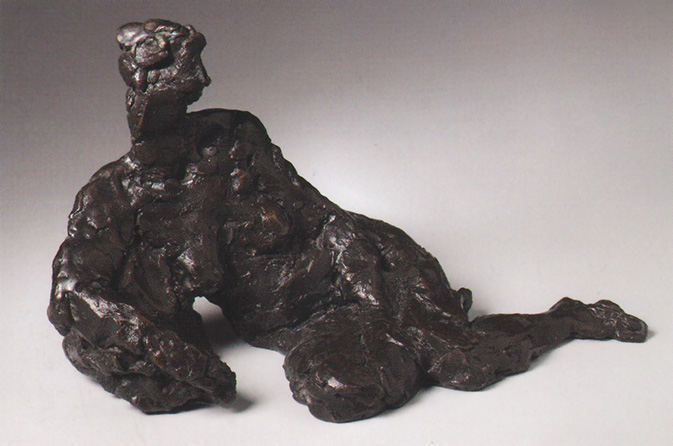 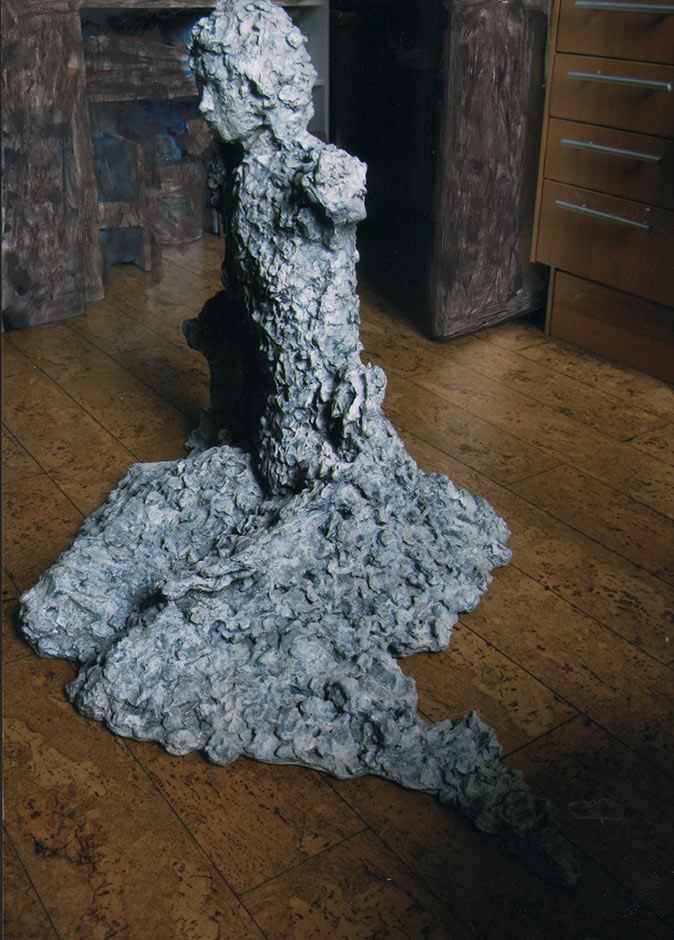 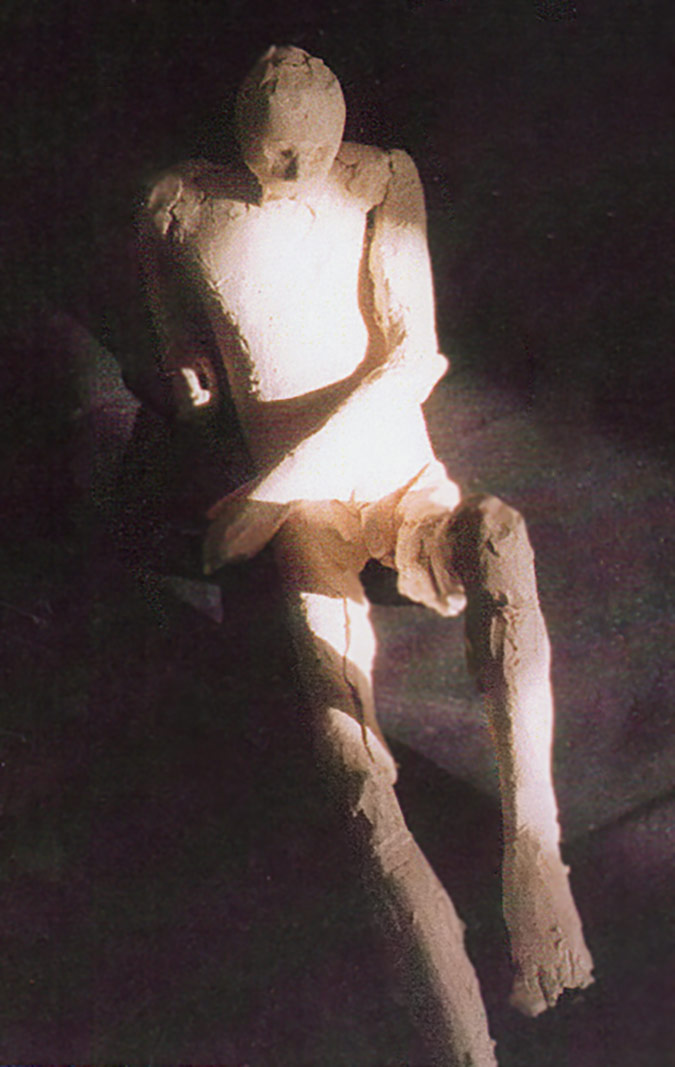 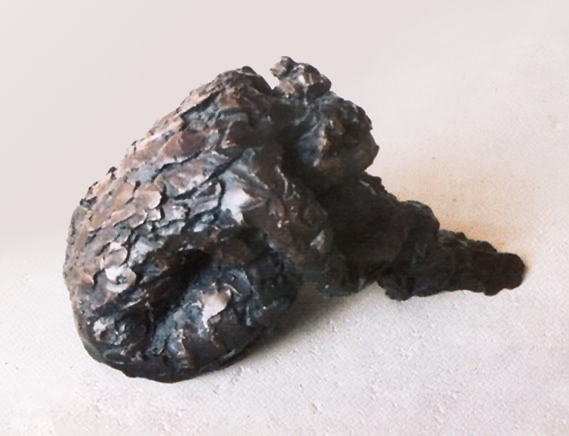 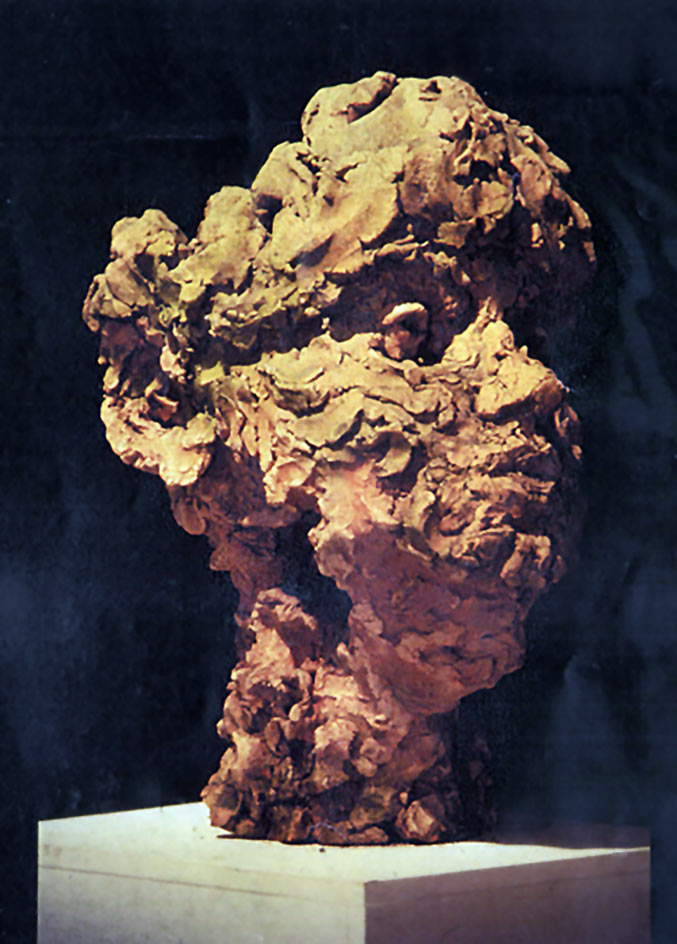 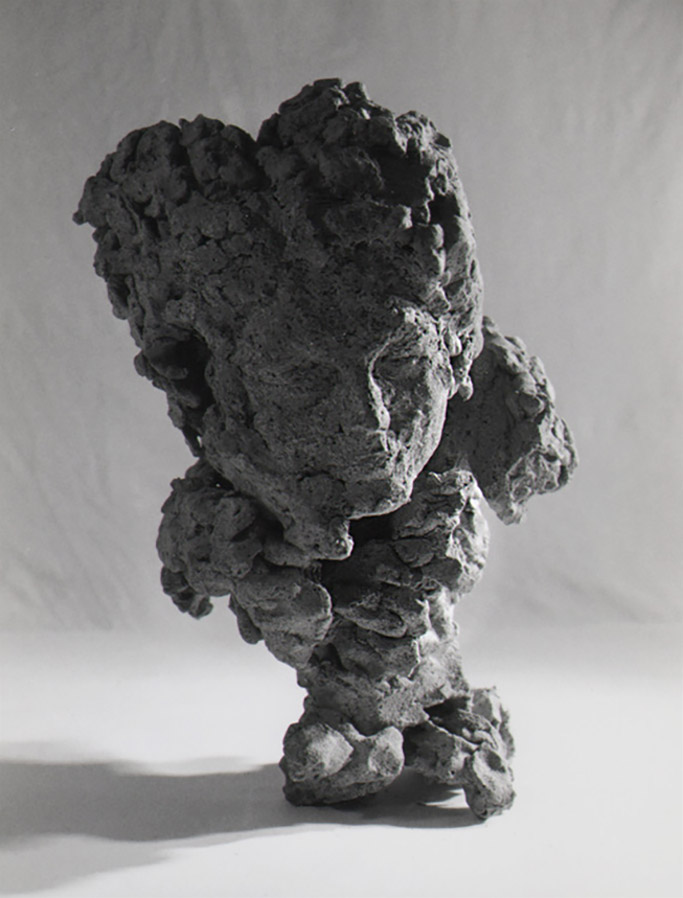 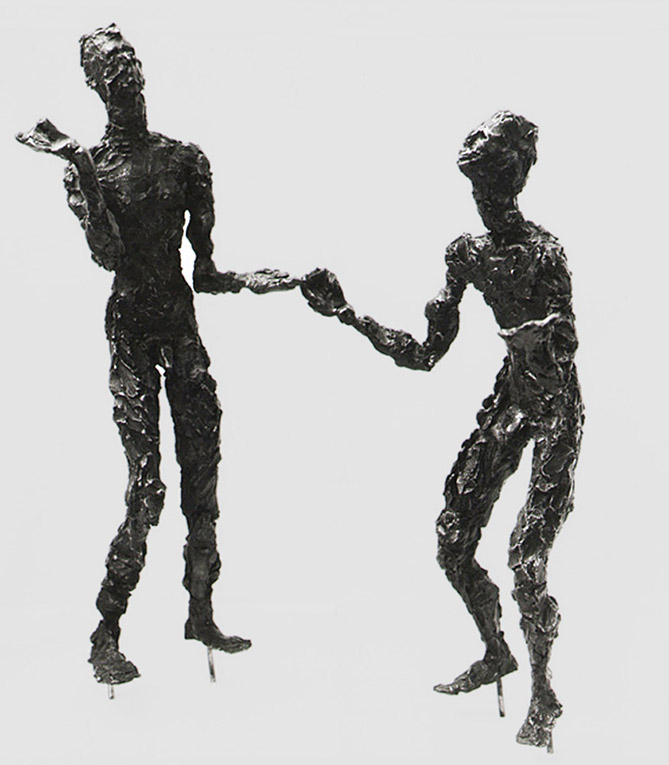 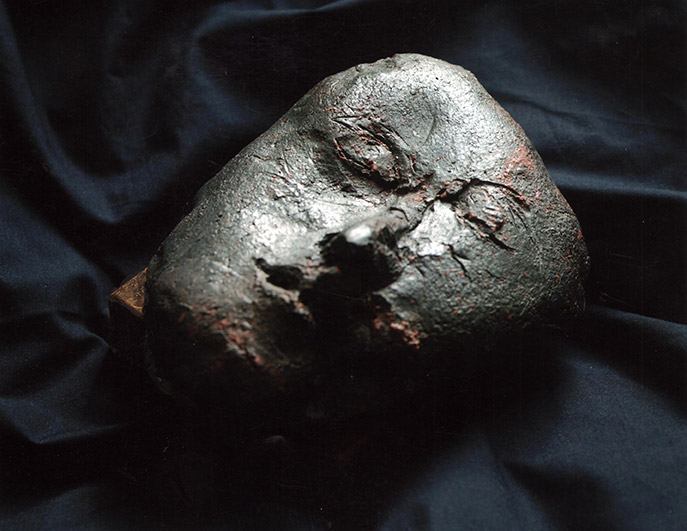 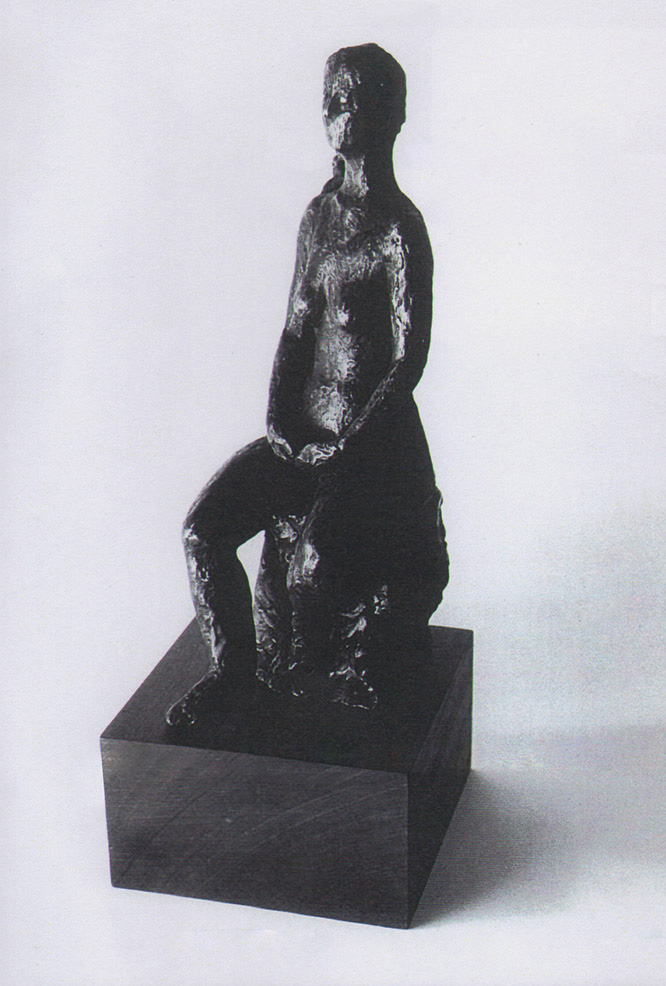