Heather attended Bath Academy of Art at Corsham and became a qualified teacher of Art and Drama.

She taught Art in secondary schools for six years and subsequently moved to Italy where she studied painting at the Accademia delle Belle Arti in Florence. At the time of the floods in Florence, she worked as a volunteer, at the Villa I Tatti, the former home of the Art Historian Bernard Berenson, helping to restore art work from the Uffizi Gallery which had been damaged by the flood water.

After returning to London in the nineties, Heather studied Sculpture for seven years at Park Walk in Chelsea where she was tutored by Stuart Williamson, the then Head of Sculpture at Madame Tussaud’s in London. Sculpture became her favourite art form. Her work is figurative and she is particularly interested in the human form and portraiture. She models from life, using clay which is then fired or cast in resin or bronze.

She has exhibited in London, Stockport, Leek, Stoke-on-Trent, Holt, Llangollen and Corwen.

Heather is happy to undertake commissions.

Member of the Society of Women Artists and Sculpture Cymru and is a friend of The Society of Portrait Sculptors. 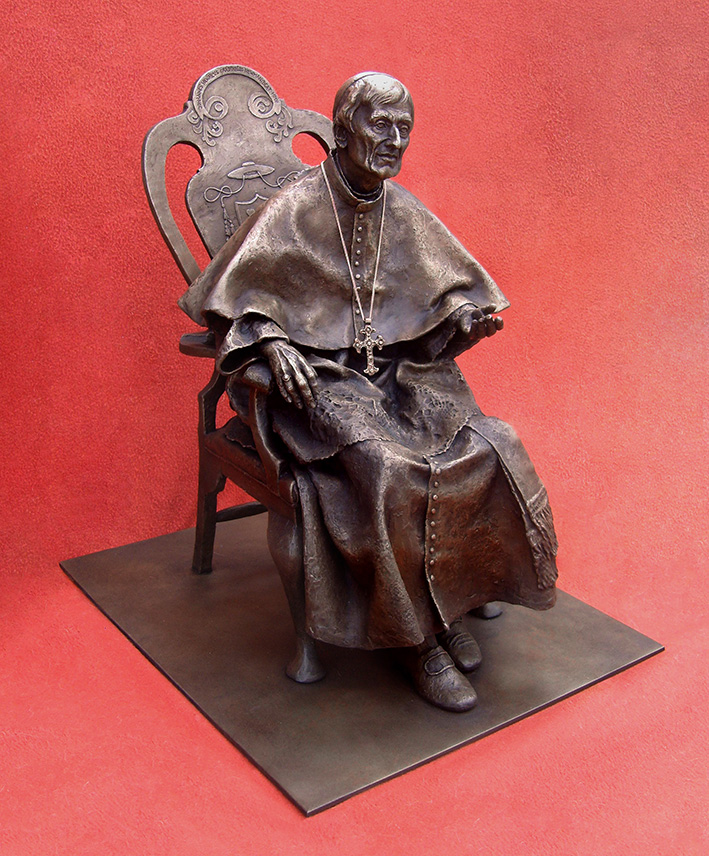 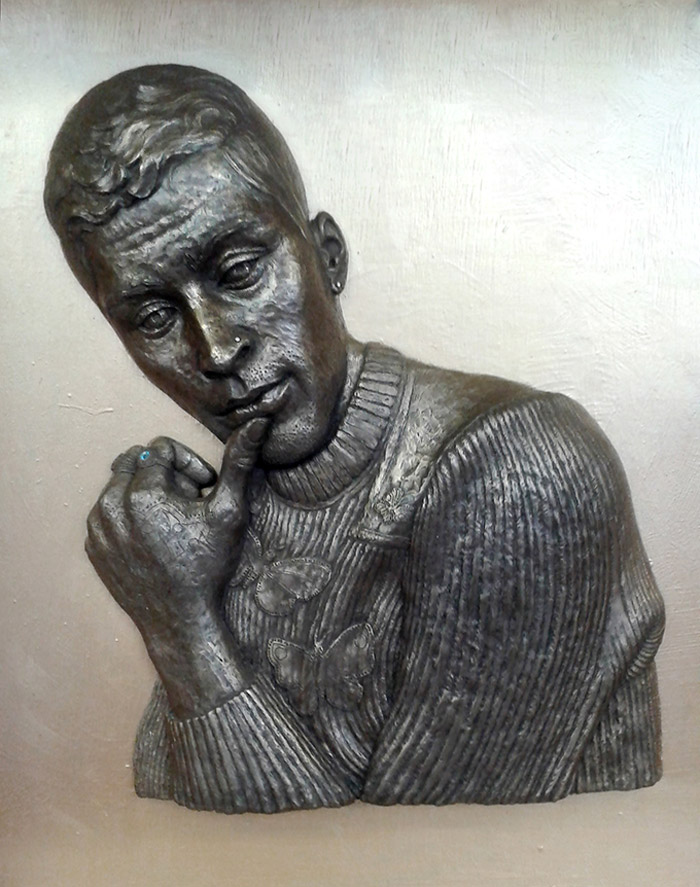 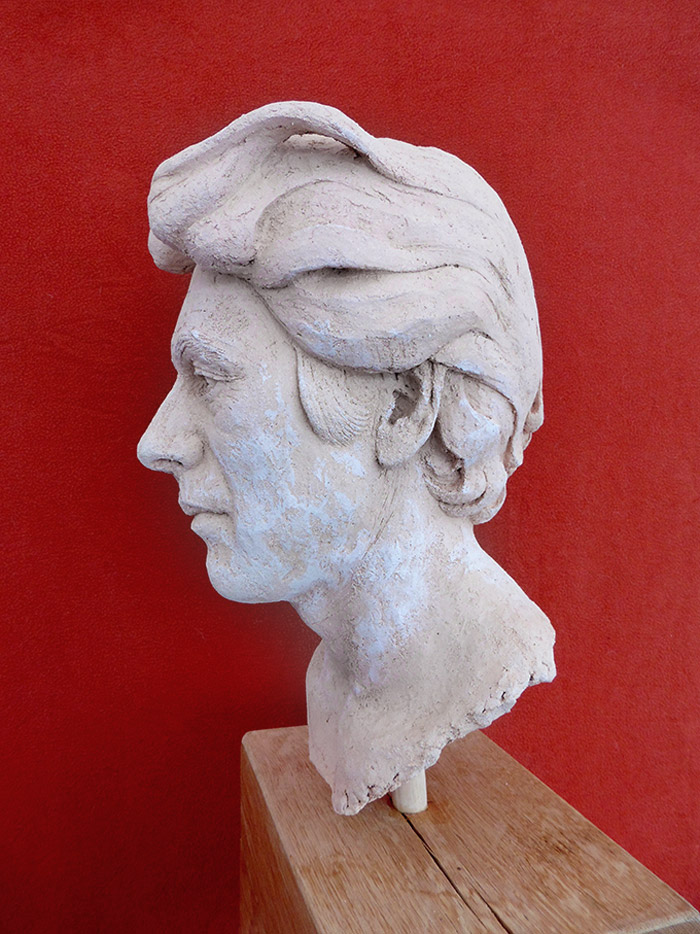 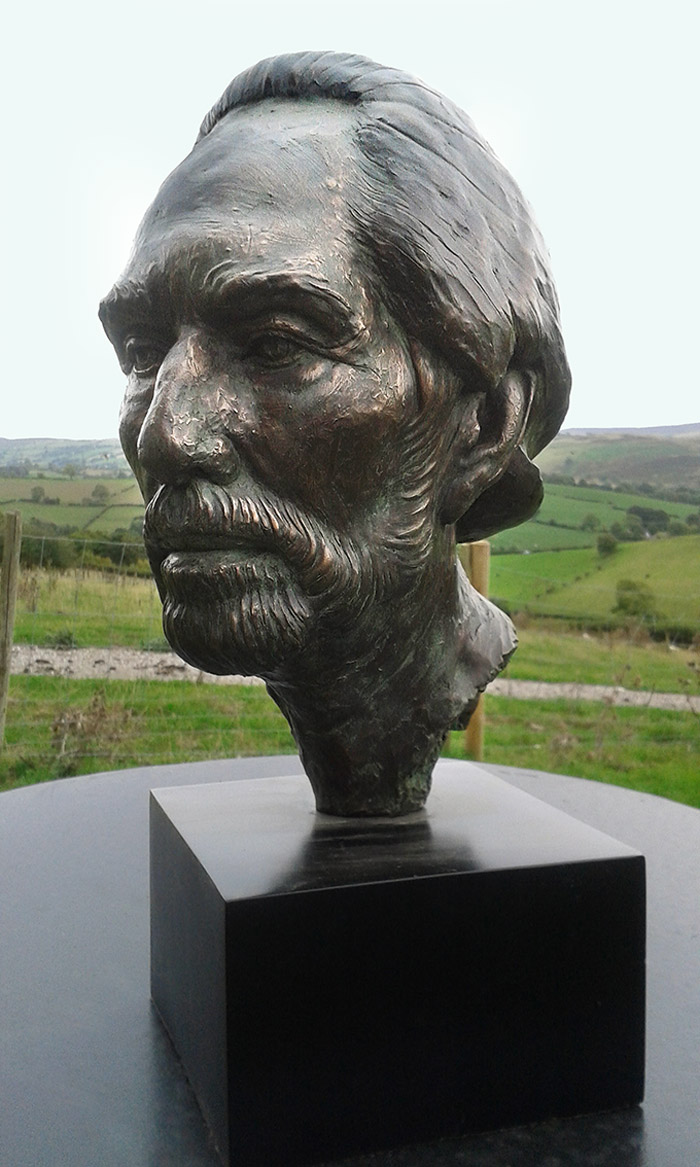 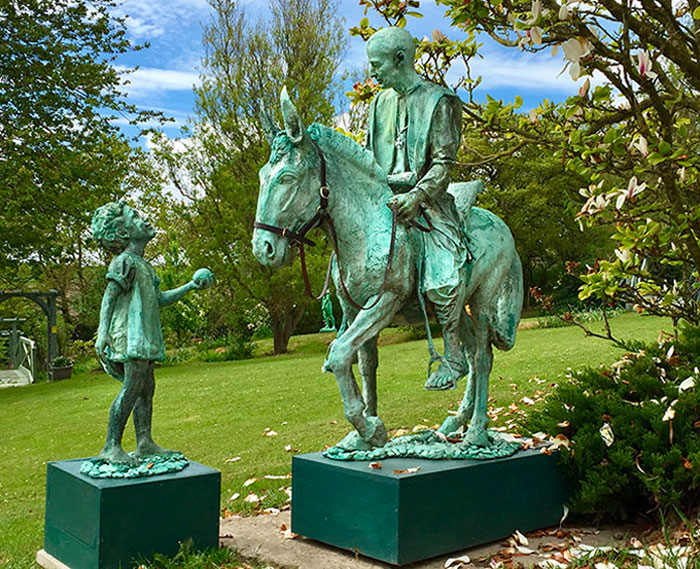 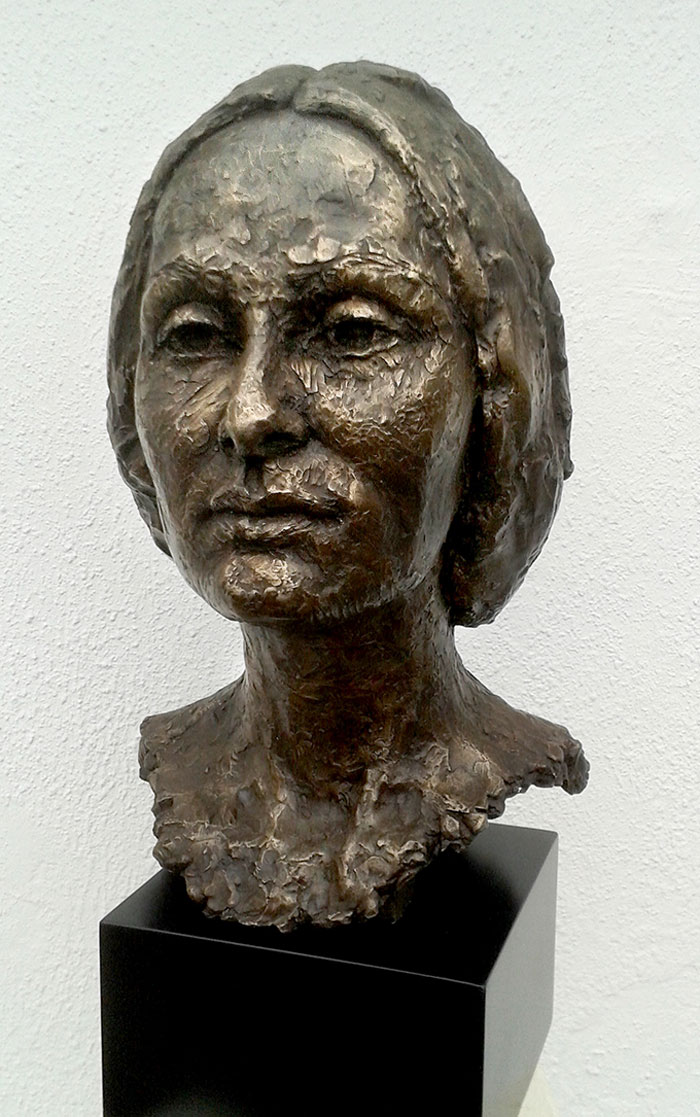