Diana Whelan studied painting at Goldsmith’s College of Art. After leaving college she worked on magazines in London and New York, designing layouts and typography. When her children were young she took up pottery and established her own Pottery Studio, making domestic tableware and teaching in Adult Education. She ran the Pottery Department at Westminster School for twelve years, meanwhile developing her own interest in sculpture.

She has worked entirely as a sculptor for nearly thirty years, basing her work on the human figure and continuing to draw from life. She was elected to the Royal British Society of Sculptors in 1988.

Diana enjoys carrying out commissions for individual projects, and getting to know her clients’ personal tastes and choice of site. Her work is in private collections throughout Britain and in Holland, Germany, Portugal, Switzerland, Italy, France and USA. Public commissions include University of Keele, St. Thomas’ Hospital, Otto Schiff Housing Association and Albourne Church, West Sussex. 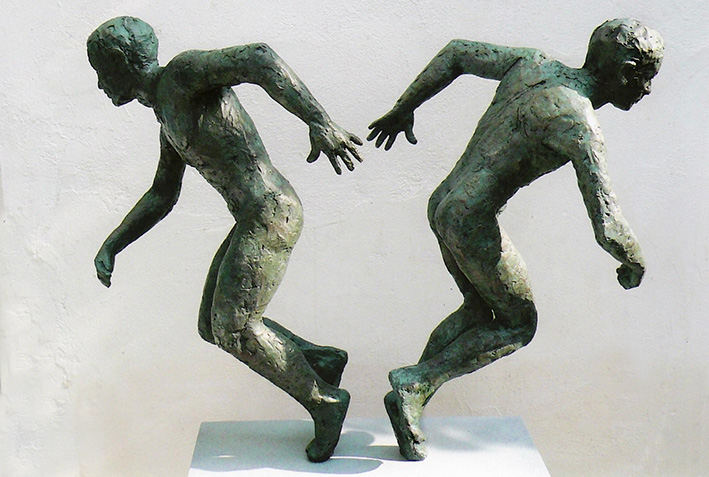 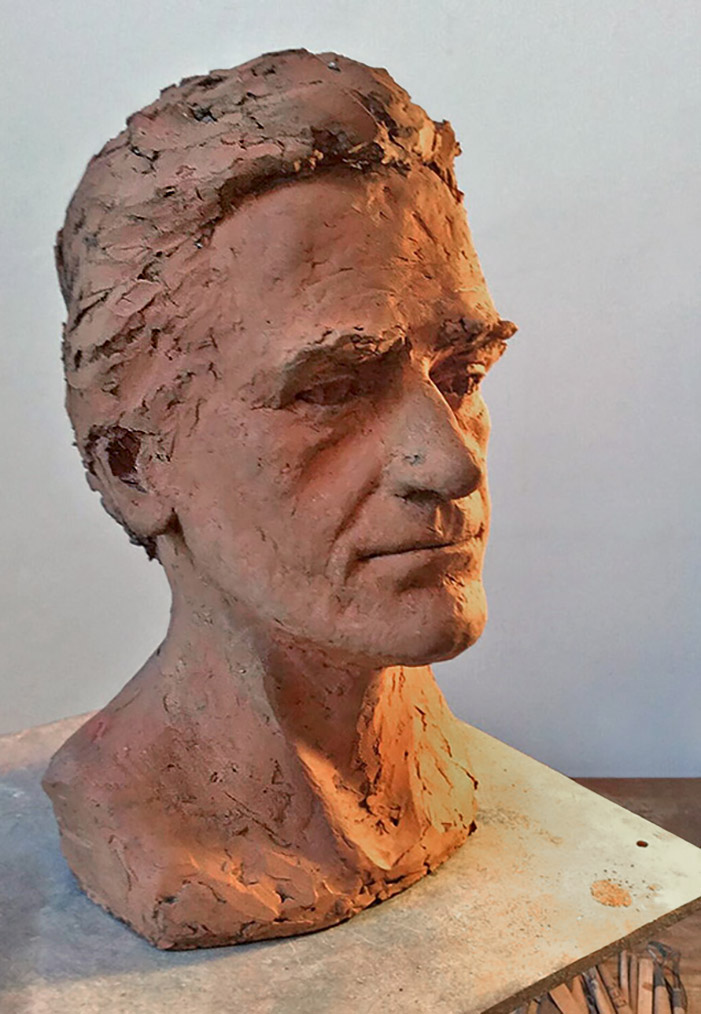 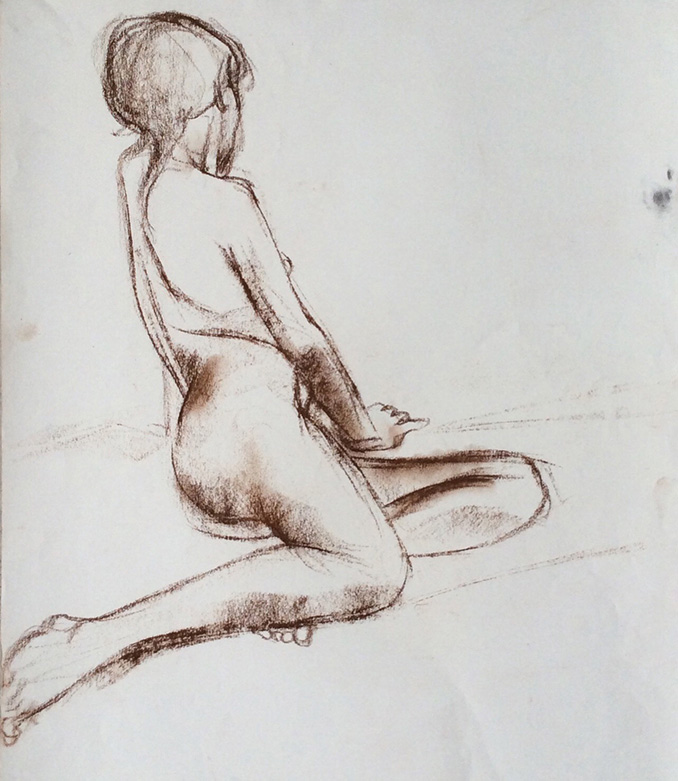 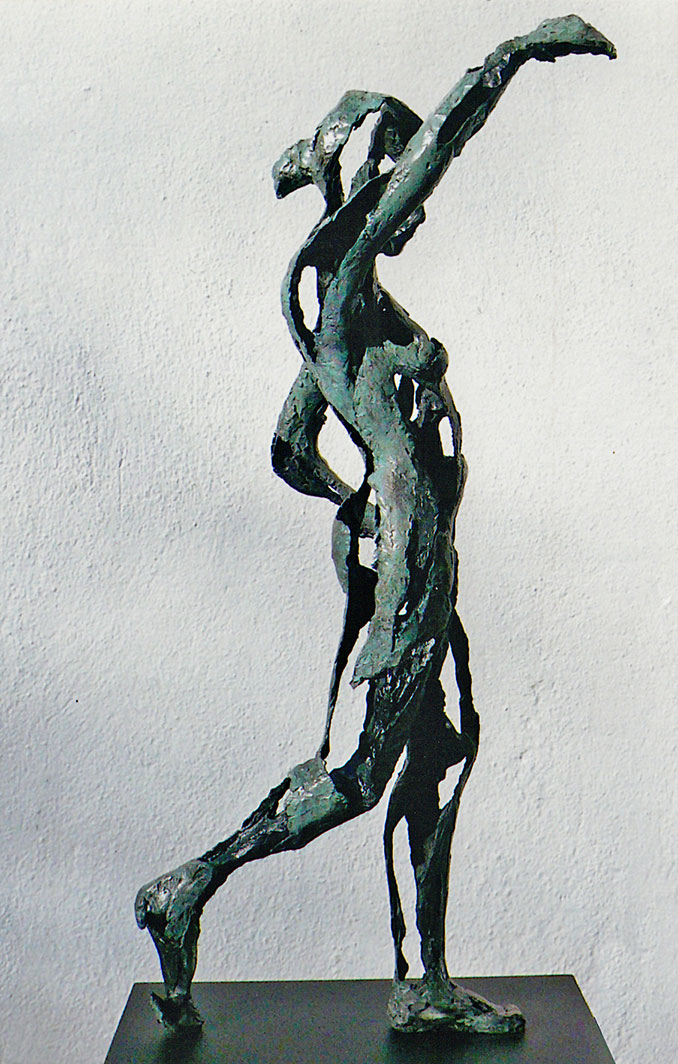 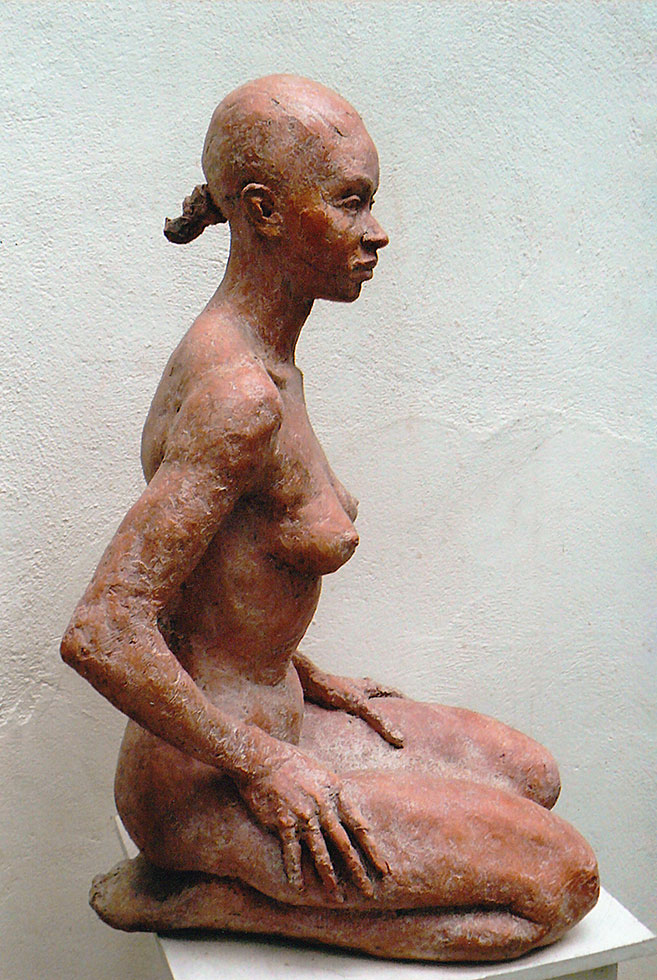 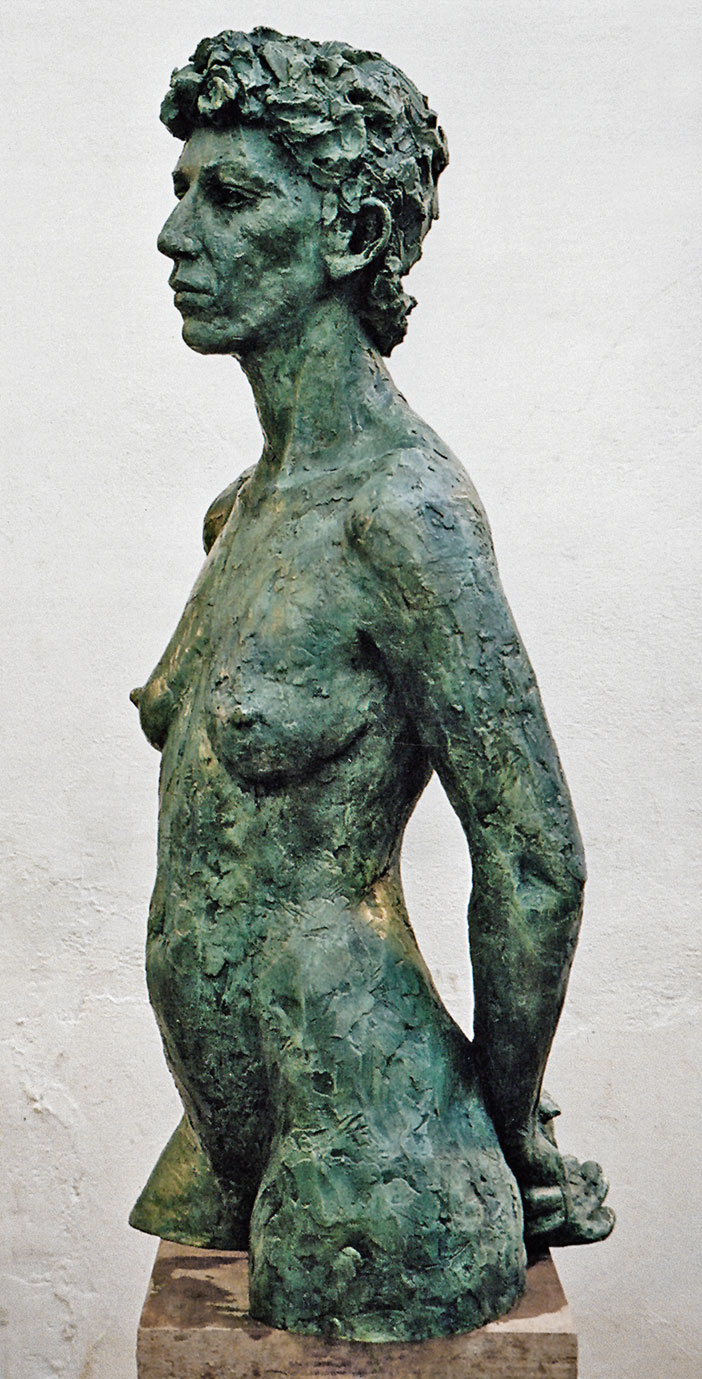 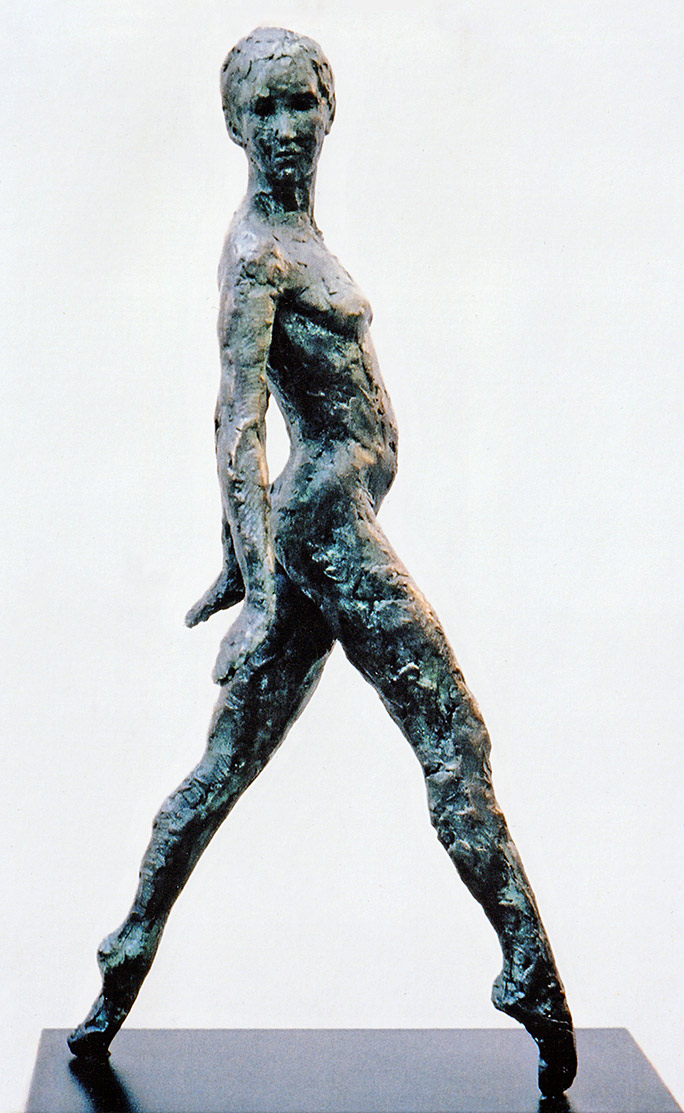 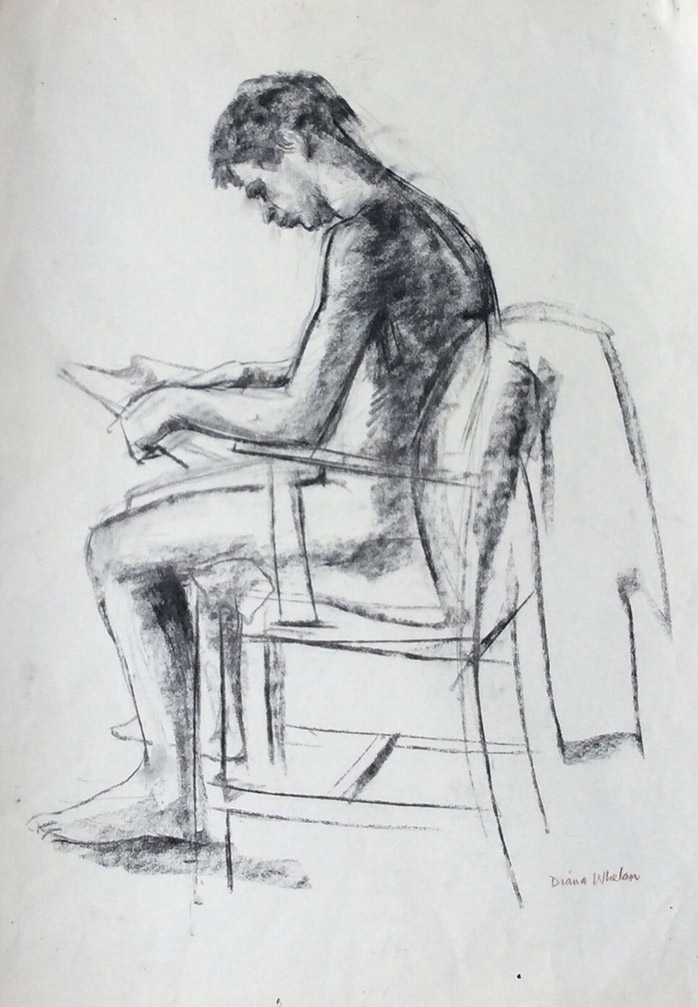 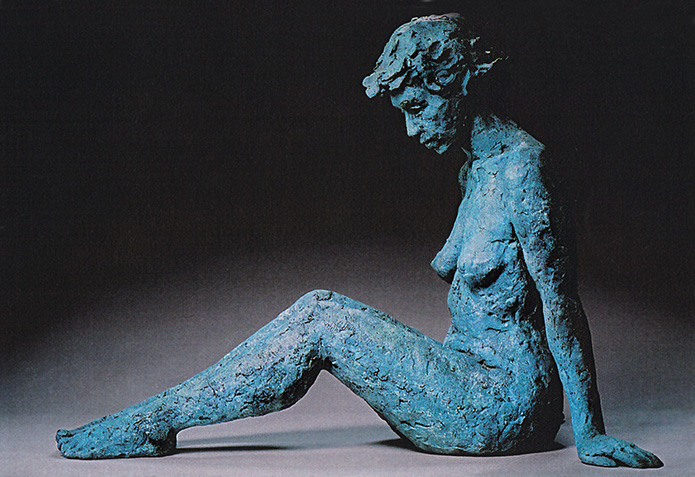 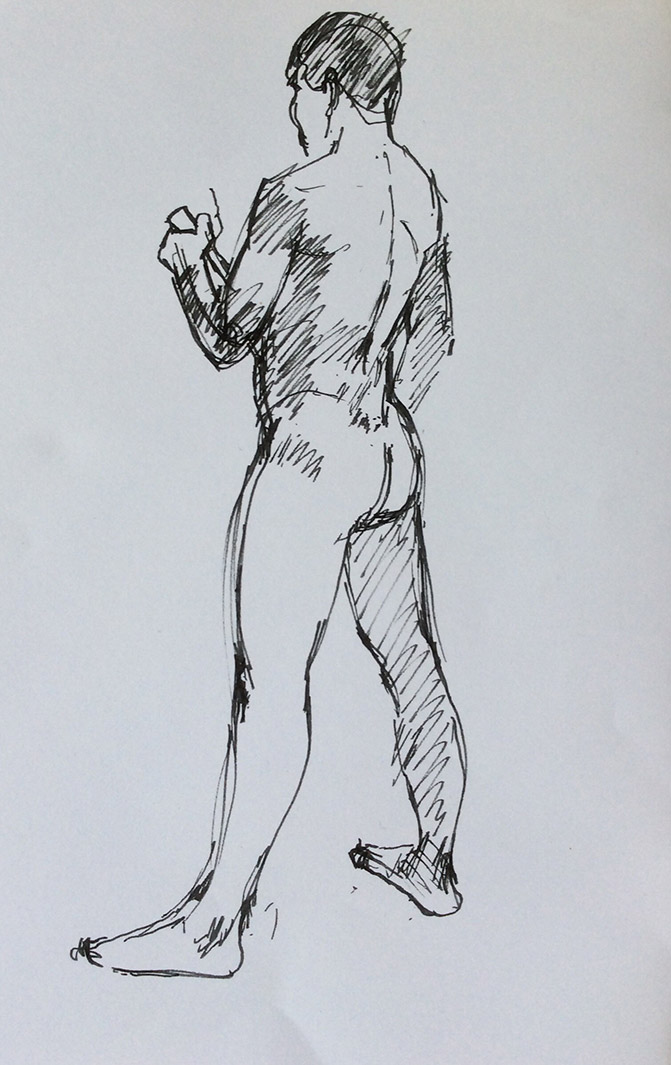