Born in 1990, Alice Boggis-Rolfe is a figurative painter. She takes her paints wherever she goes meaning her subject matter veers between landscapes, travel scenes and still-life depending on where she is and what she can find to paint there. She is as inspired by a budding peony as she is a raging Norfolk sky or dusty Cuban street scene. Alice has travelled extensively with her work, even completing a round the world trip in 2017 with only her easel for company, painting across five continents.

Having trained at Chelsea College of Art and Heatherley’s School of Fine Art (Diploma in Portraiture) she has since held three near sell-out solo exhibitions in London and exhibited widely in group shows such as New English Art Club, The Royal Society of Portrait Painters, the Royal Society of British Artists and the Royal Institute of Oil Painters. She has received numerous awards such as the Winsor & Newton First Prize for a Young Artist in 2016 and the William Sloane Medal and was both shortlisted and highly commended for the Ruth Borchard Self-Portrait Prize in 2019. In 2017 she took part in Sky Arts Landscape Artist of the Year reaching the final three out of thousands of contestants nationwide. She has been a member of the Chelsea Art Society since 2015. 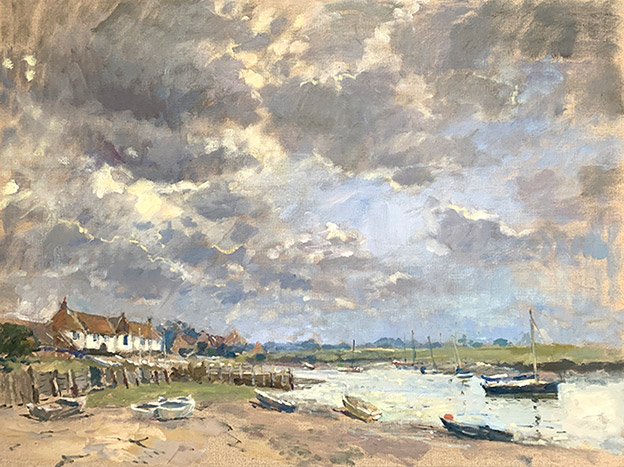 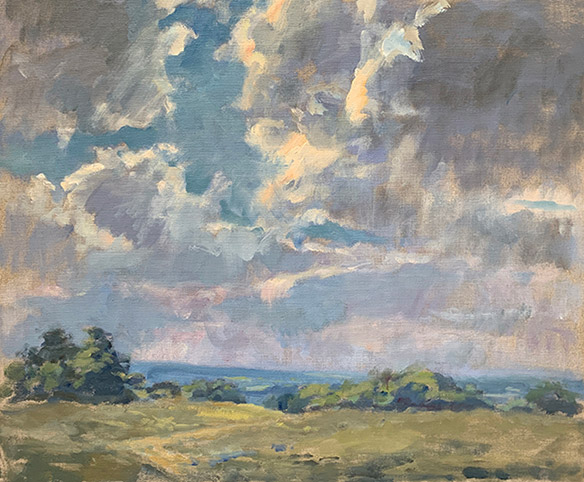 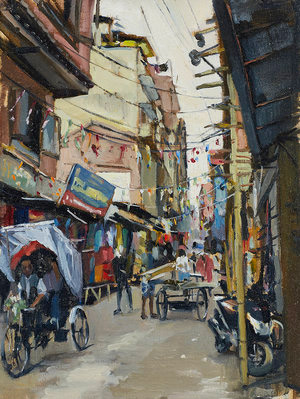 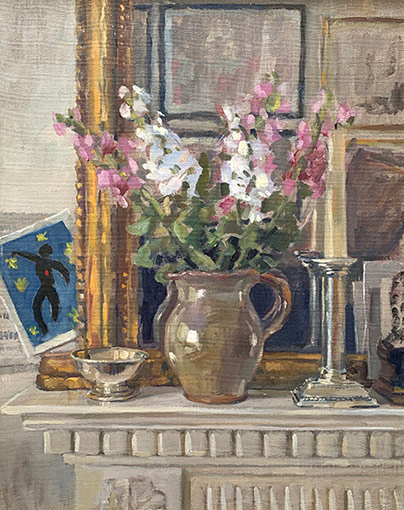