The Society showed for two weeks in September 2021. The first week was sponsored by Sloane Stanley. The Exhibition for that week was titled ‘Chelsea, naturally’ and was restricted to members of the Society only, who competed for the prestigious William Sloane Medal which is now in its fourth year, and a cheque from our sponsors for £1000.

The second week was sponsored by law firm Wedlake Bell, and was a mixed show of members’ and non-members’ work. Wedlake Bell have for several years sponsored an Award at our annual Open Exhibition at the Town Hall. This year they generously agreed to sponsor the Society and to run the Award for  a non-member painter, again with a cheque for £1000 which was handed to one lucky artist. We also showcasied non-member sculptors and presented one of them with a one-off Chelsea Art Society Sculpture Award.

We had huge and enthusiastic footfall at 340 Kings Road from Monday 6th September where we opened daily from 10am to 6pm including weekends, except for the last day, Sunday 19th September, when we shut at 1pm. Selling of work carried on to the last moments. It was a great success.

We look forward to welcoming you to next year’s  sponsored exhibition at 340 Kings Road, SW3 5UR which runs from 3 – 16 October in the same format as this year. Watch the website for details. 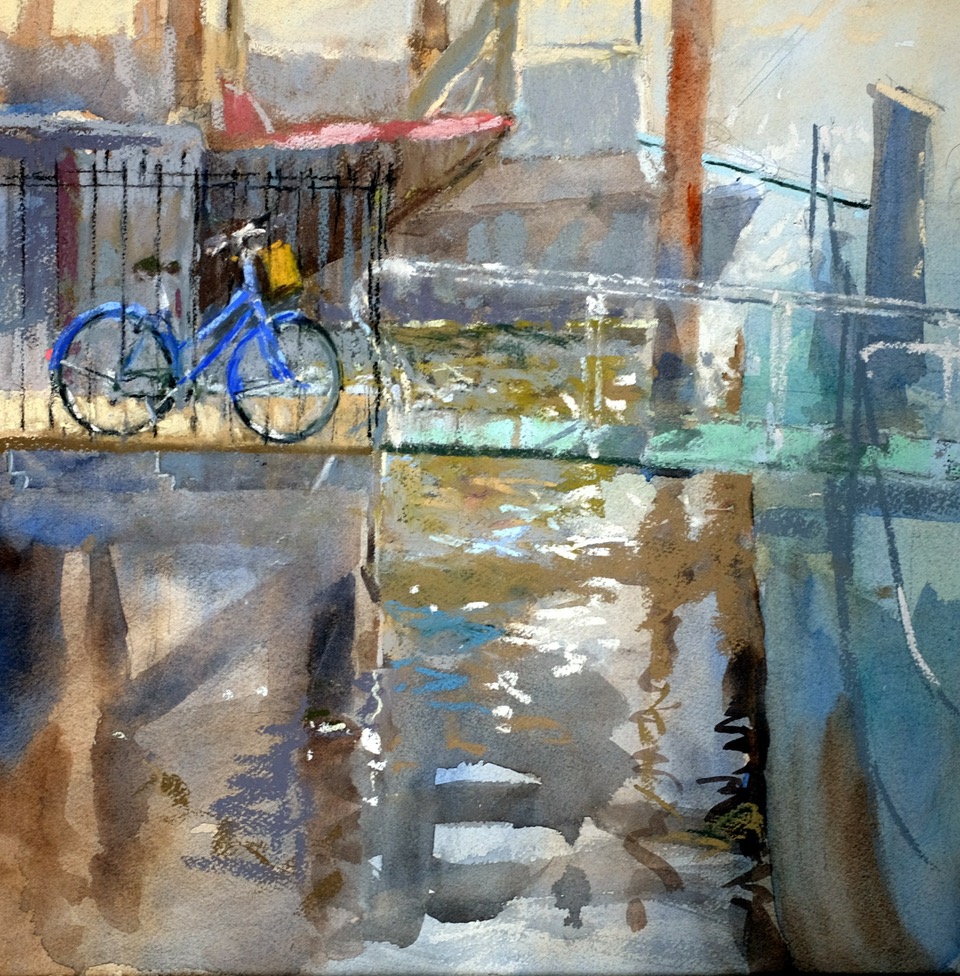 The Awards For The 73rd Annual Exhibition 2022