We were thrilled that law firm ,Wedlake Bell, again sponsored the  Chelsea Art Society this year. They  also awarded their prestigious prize and a cheque for £1000 to one of the exhibiting non-member artists at 340 Kings Road in September. We had 54 non-members on our shortlist and the painters among them are eligible for the Wedlake Bell Award. Previous winners include Tyga Helme and Christabel Forbes.  This year Susanna MacInnes won the prize. Following the exhibition (13th-19th Sept, 2021) we announced the 17 artists and sculptors who were elected as new members of the Society. It was an extremely successful week for everyone involved. 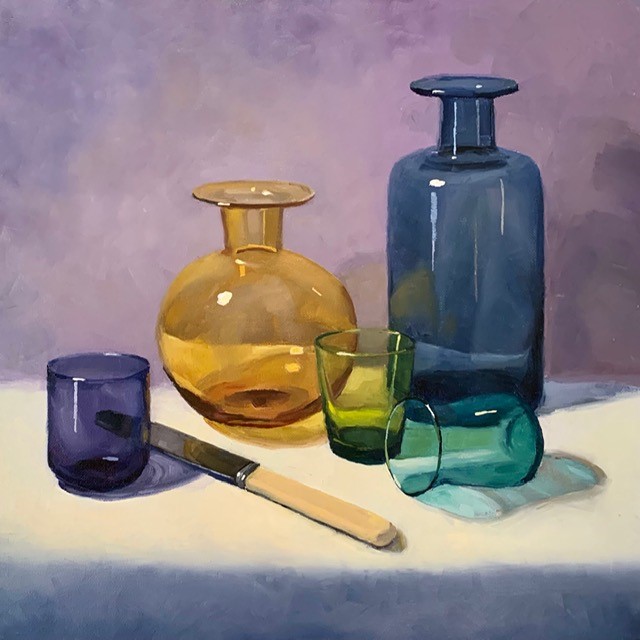 The Awards For The 73rd Annual Exhibition 2022

CAS 73rd Annual Open Exhibition is on again in June 2022