My early childhood years were spent in Belgrade, my place of birth. I came with my parents to this country at the age of eleven and settled for good. After completing a Foundation course in Art here I went on to study architecture in Oxford, culminating in an ARIBA Diploma in 1966. My drawing skills proved to be instrumental to success in that field and I never stopped sketching and creating, even while working as an architect here in the UK, and later as a partner in an architectural practice in the Middle East.

Returning to UK from the Middle East in the 80s, I joined a sculpting group where I worked in clay, only later to discover the pleasure of wood and stone carving. I have dabbled at welding and made a few metal sculptures, often combining metal with wood and stone. I have a small studio in my home where I create and put finishing touches to work carved in workshops elsewhere.

I have exhibited in several galleries and have work in private collections in the UK, Europe, and the Middle East. The work I produce is not commercially led, but driven by a desire to express myself creatively and develop as an artist and observer. 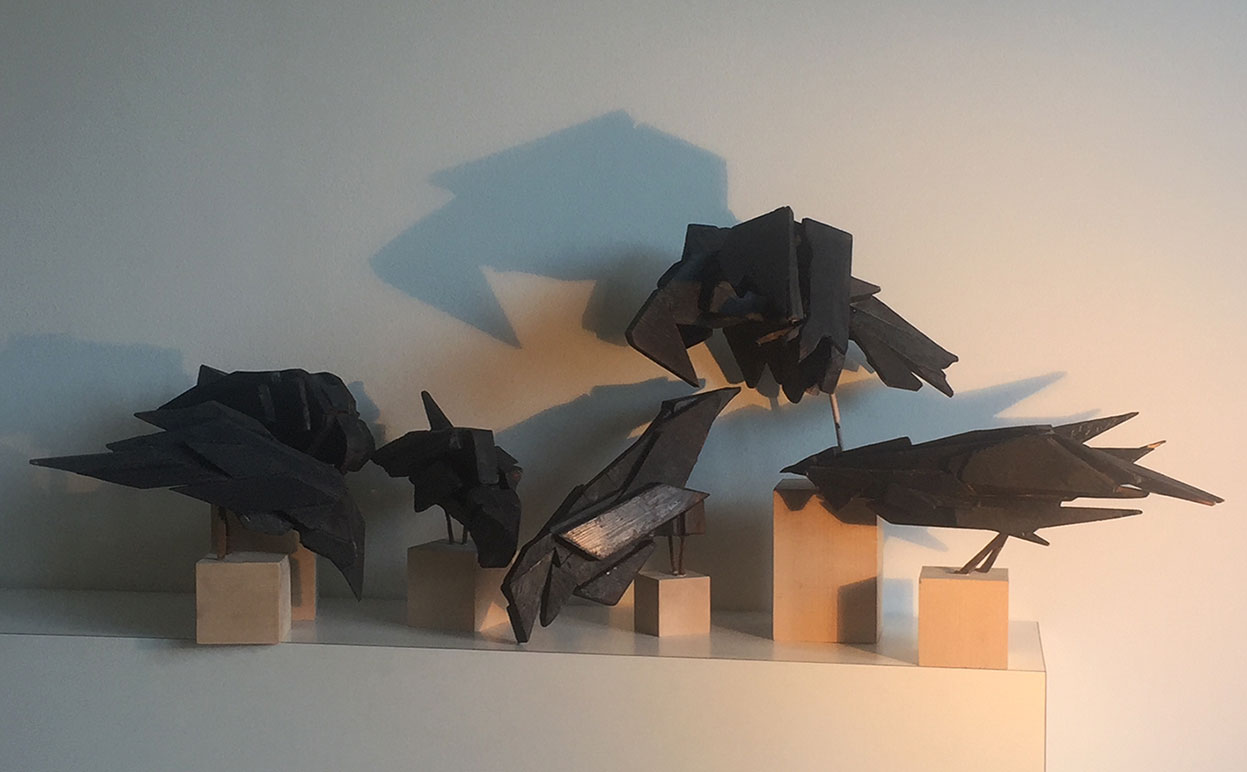 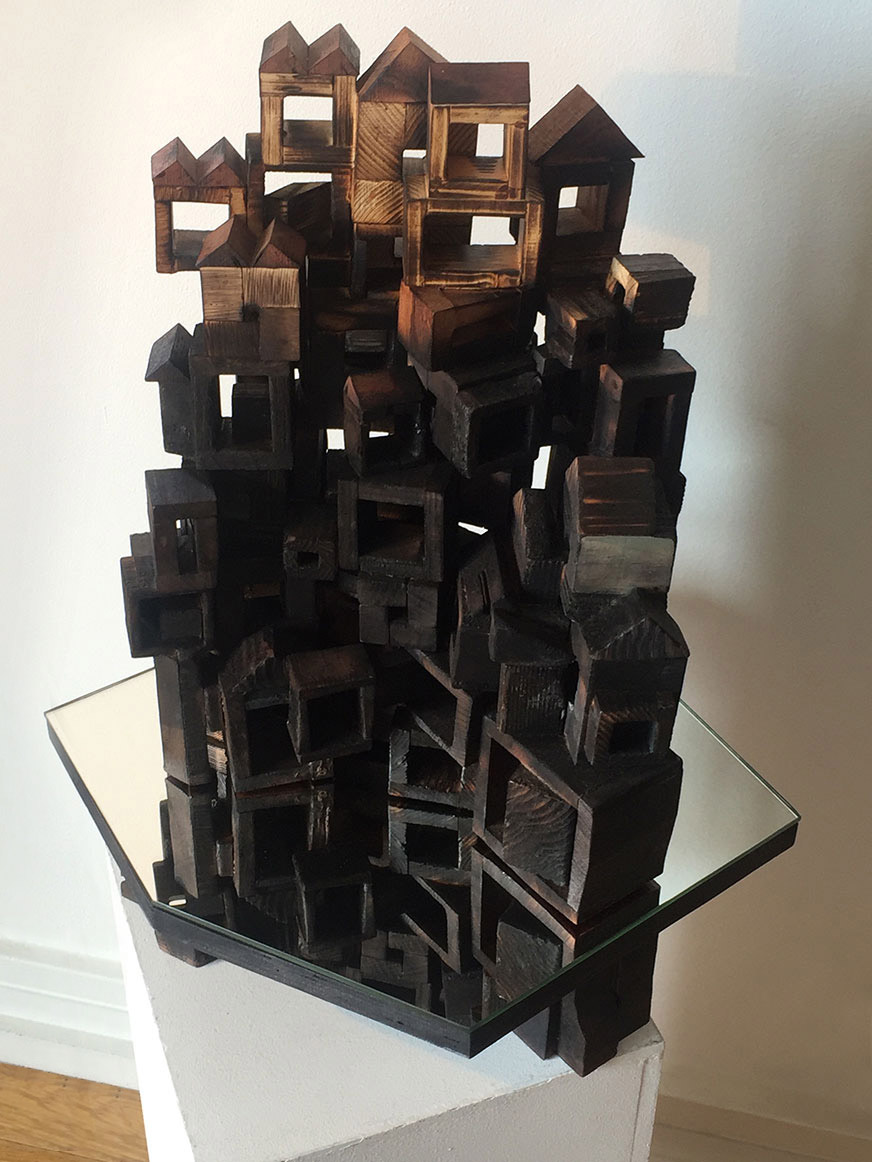 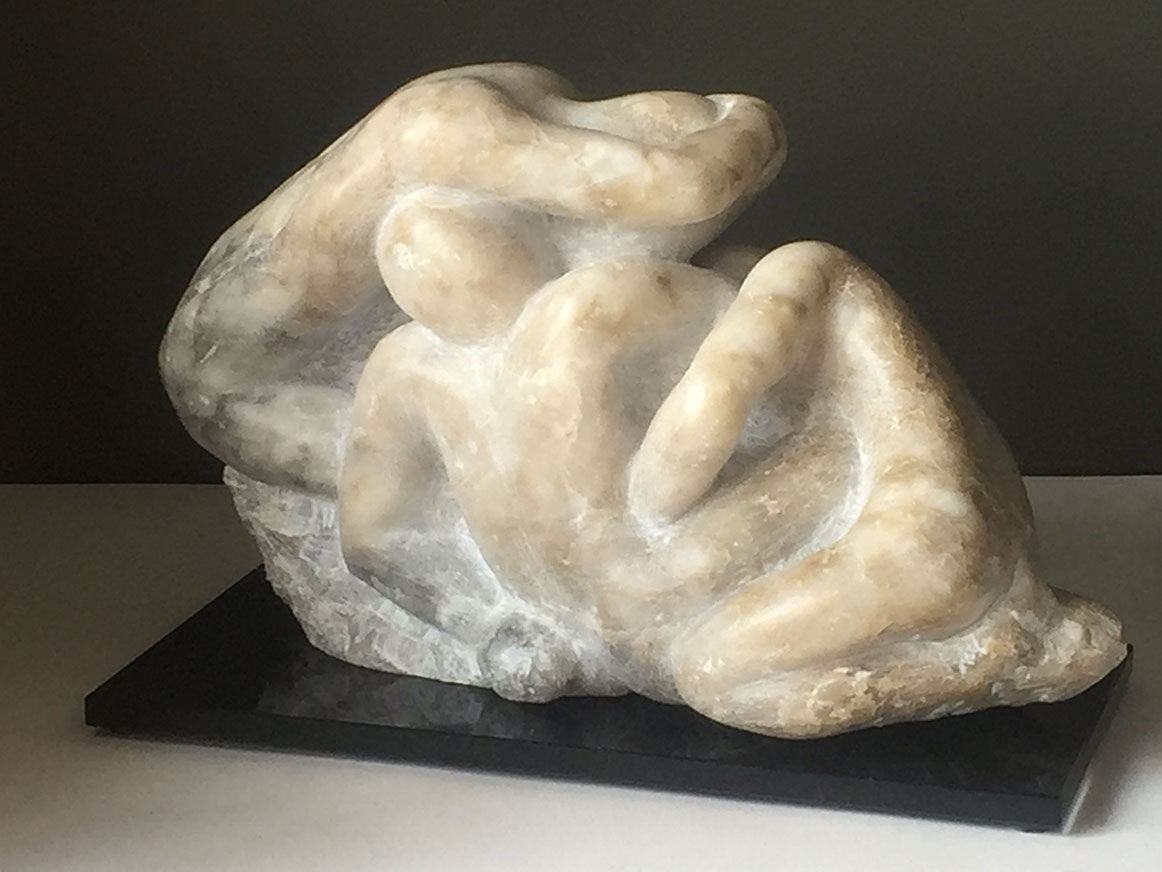 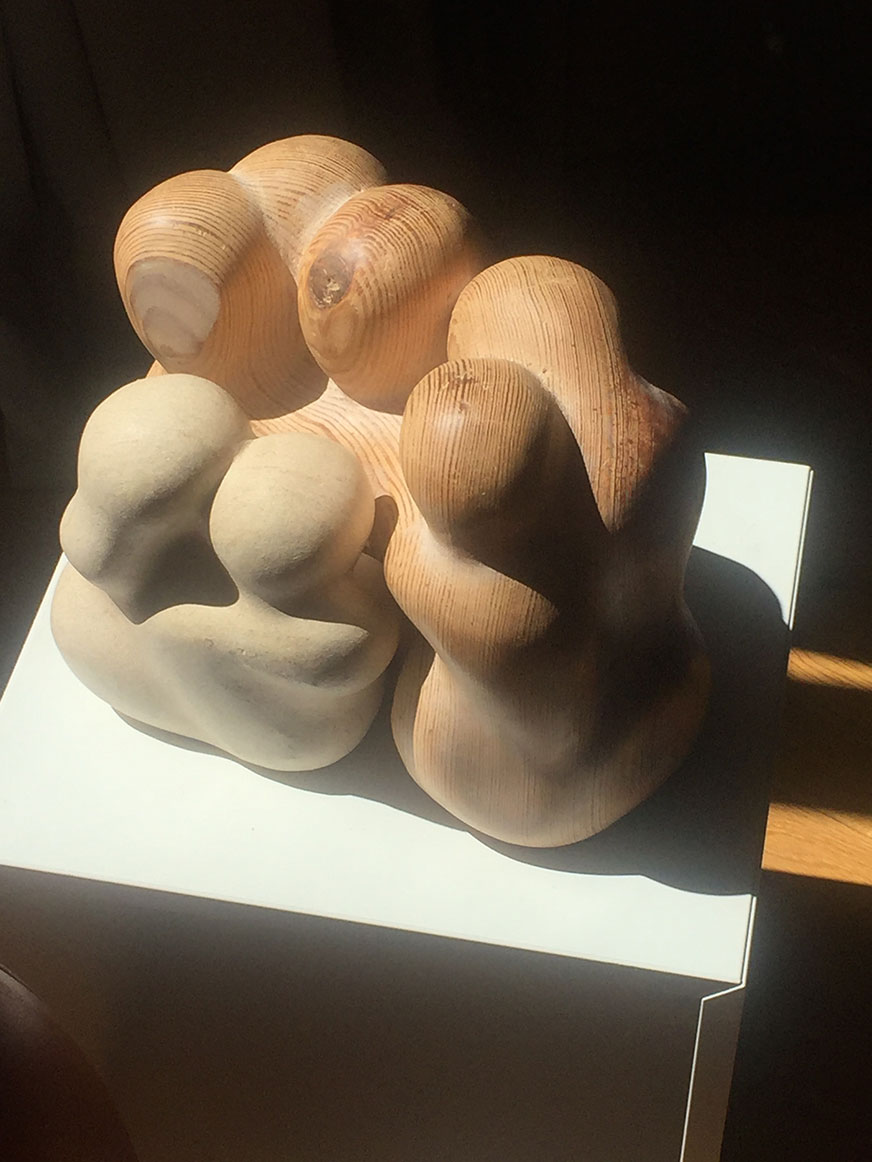 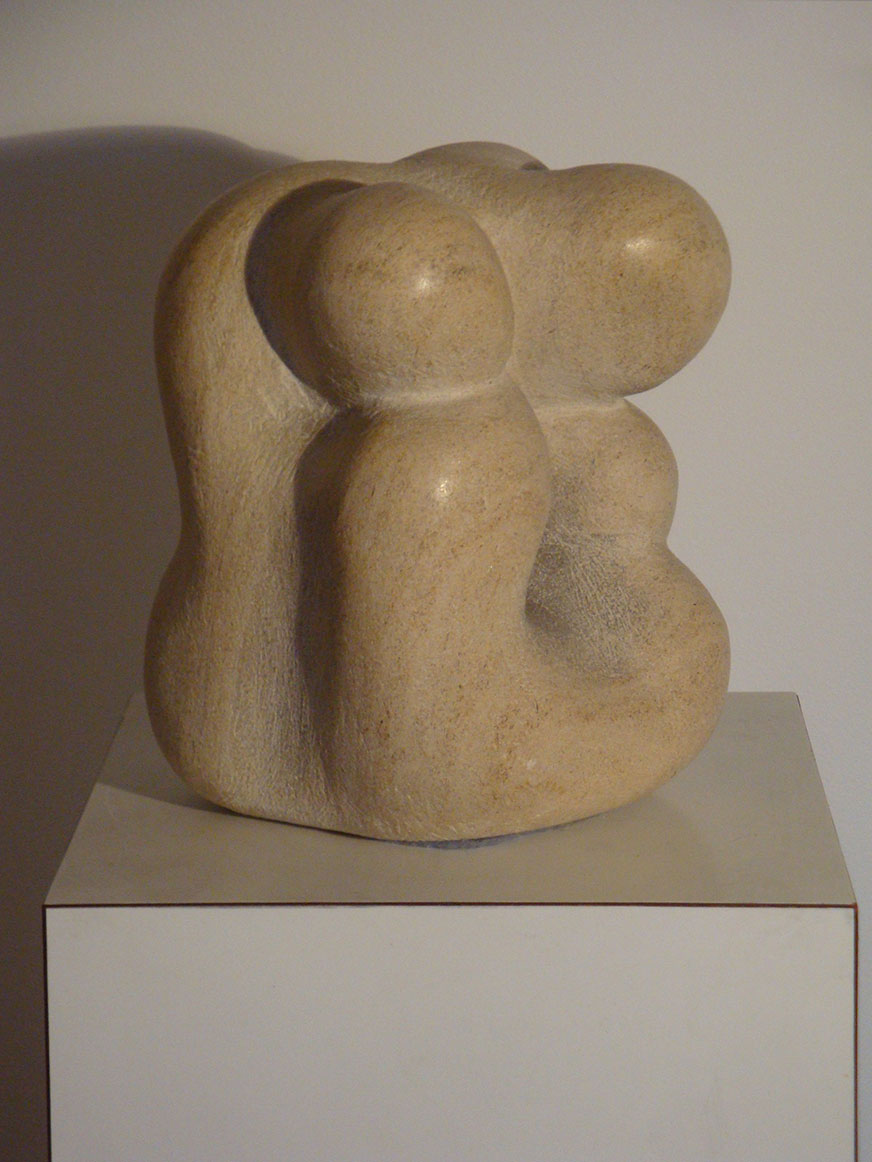 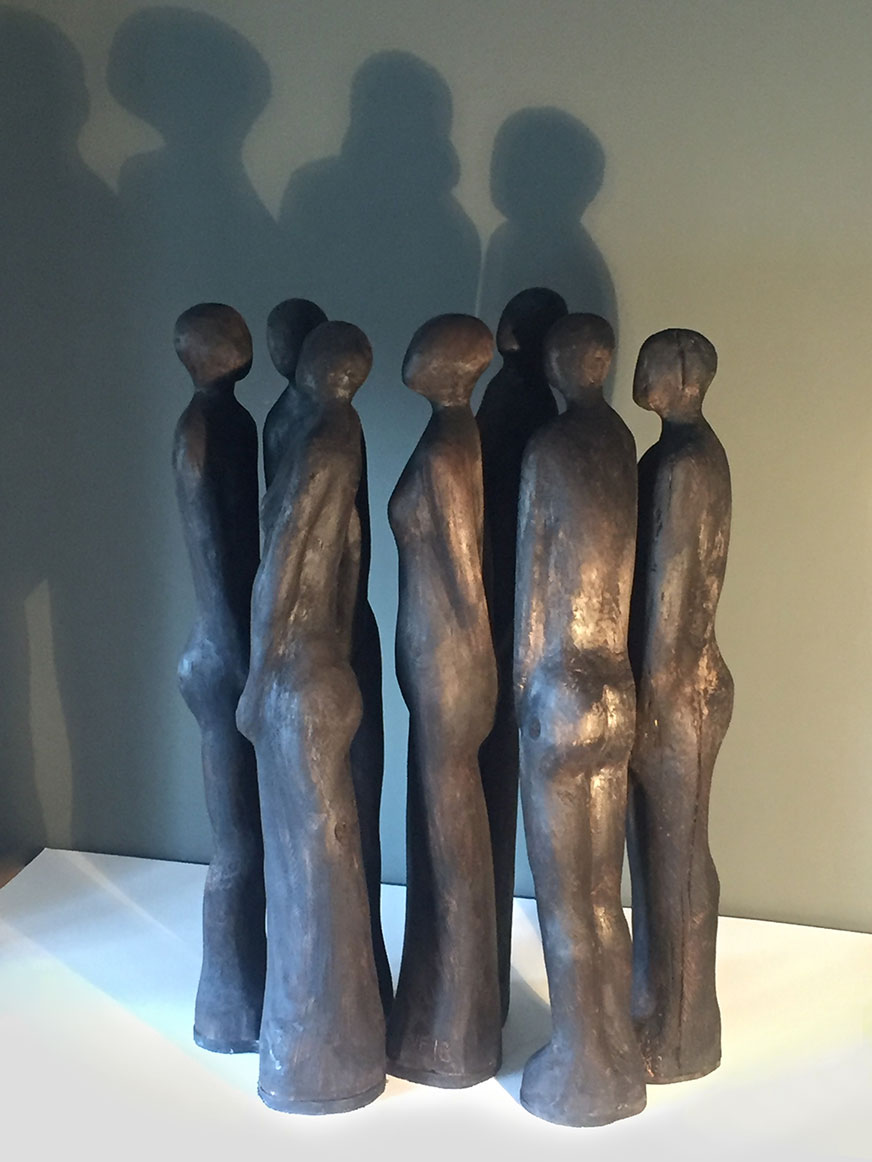 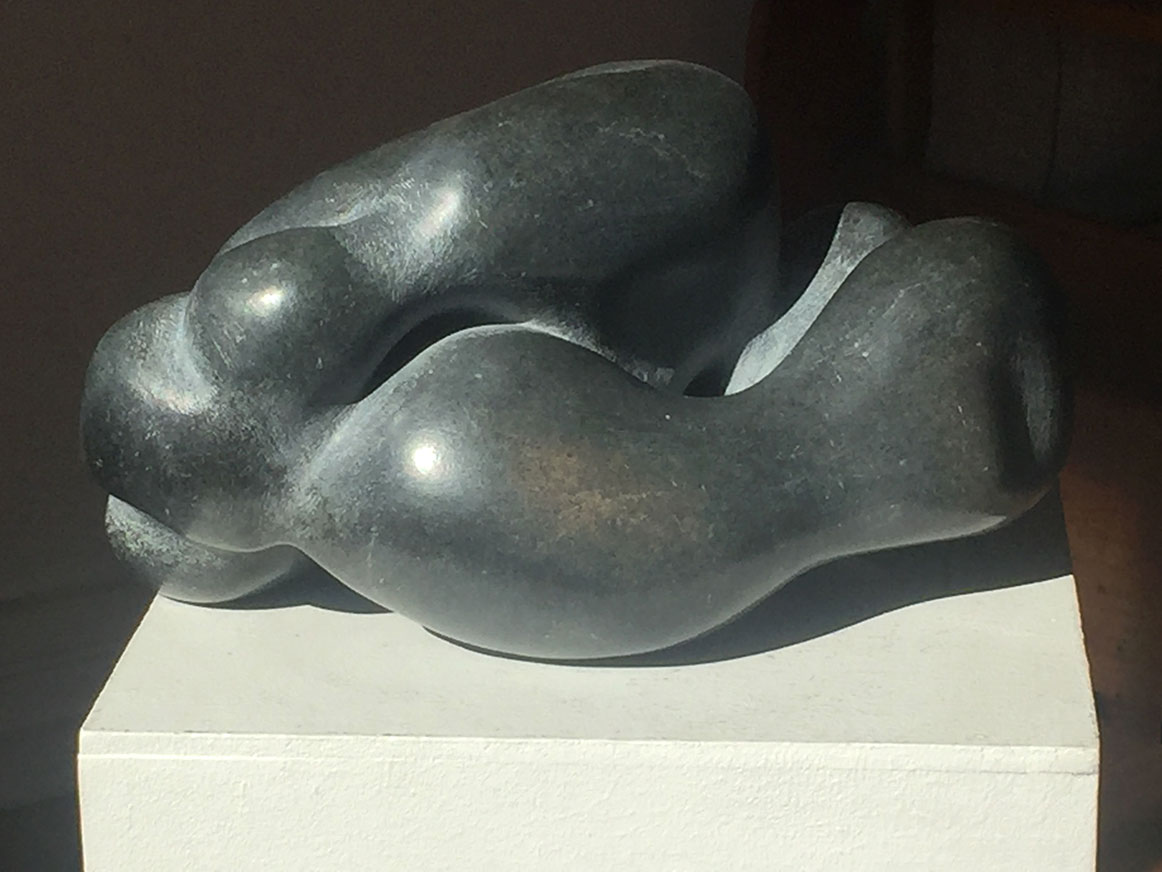 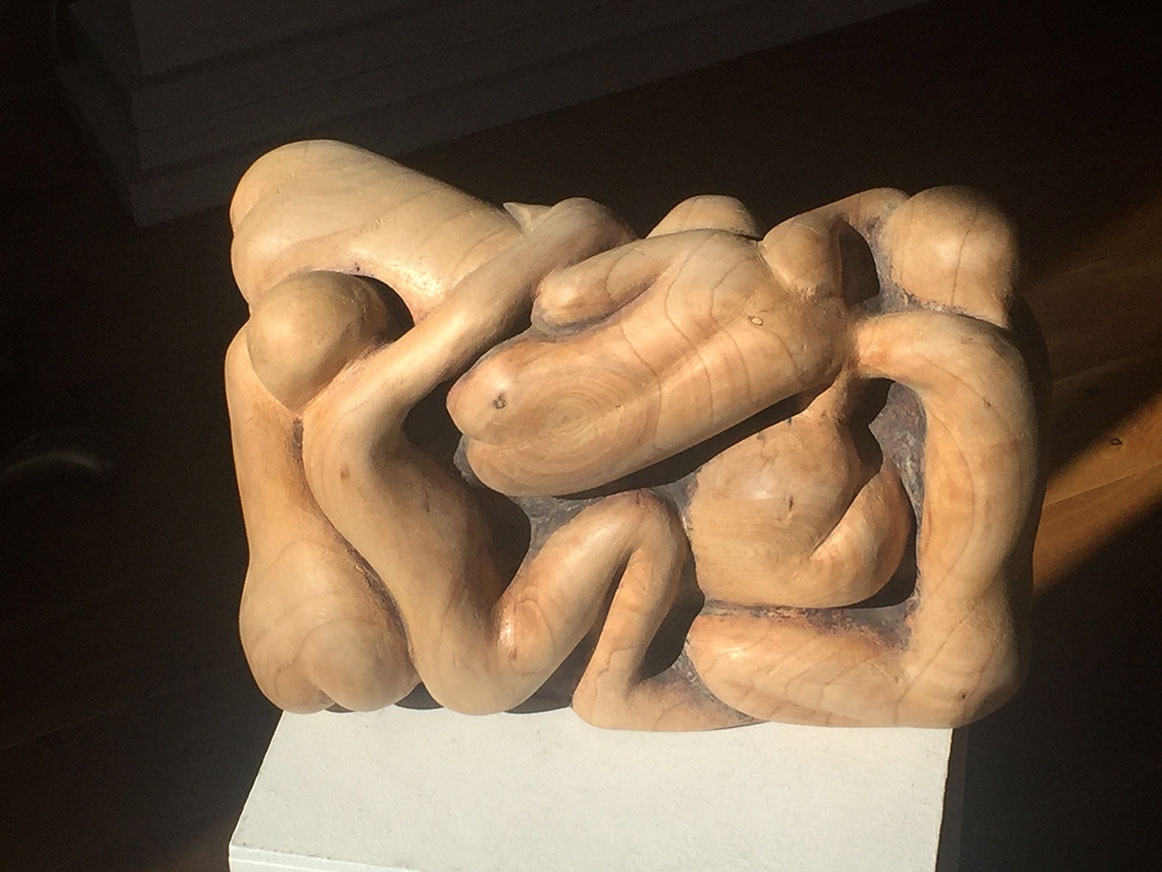 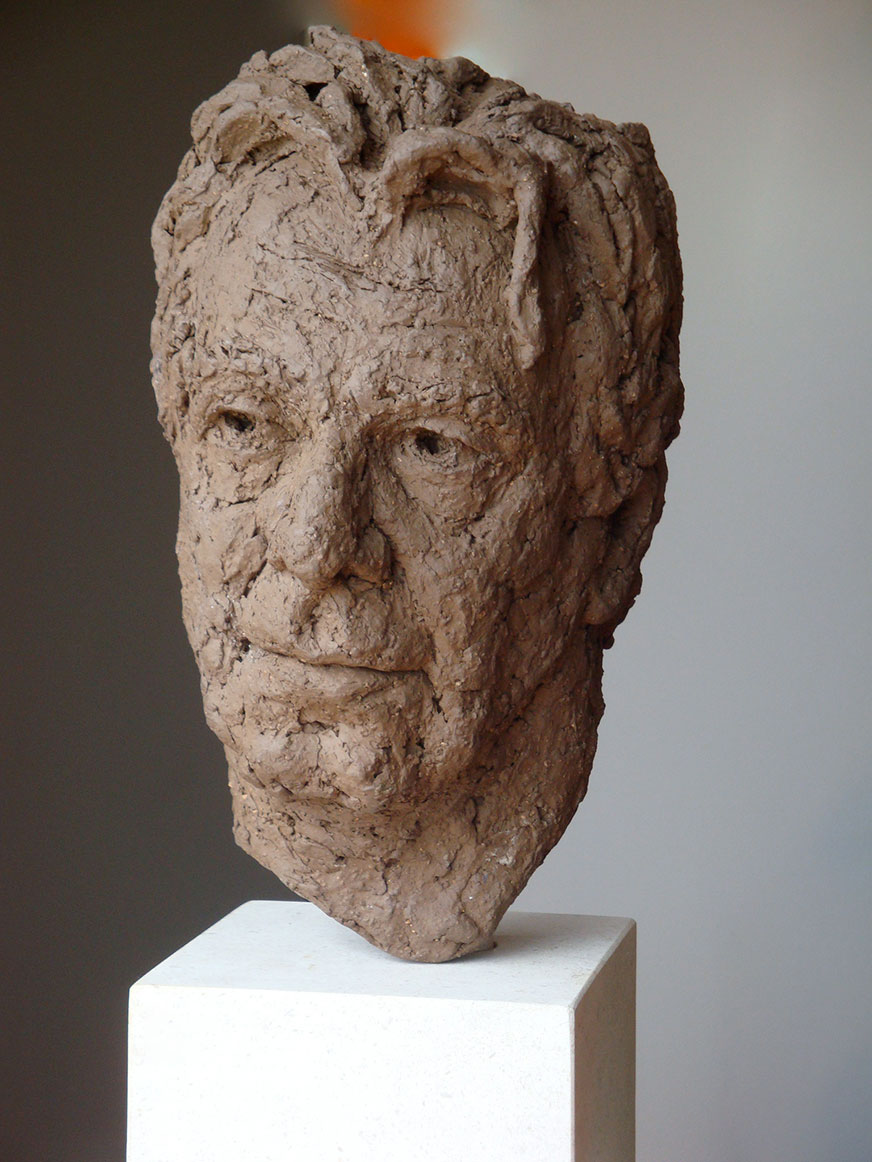