Roger Dellar is a figurative artist who works in oils, pastels, mixed media, acrylics and water-based media.  His interest in observing people in their environments has influenced him to record and interpret them, capturing light effects.

He regularly exhibits in galleries in the UK and has several one-man exhibitions.  He is represented in America by the Peninsula Gallery, Delaware USA. 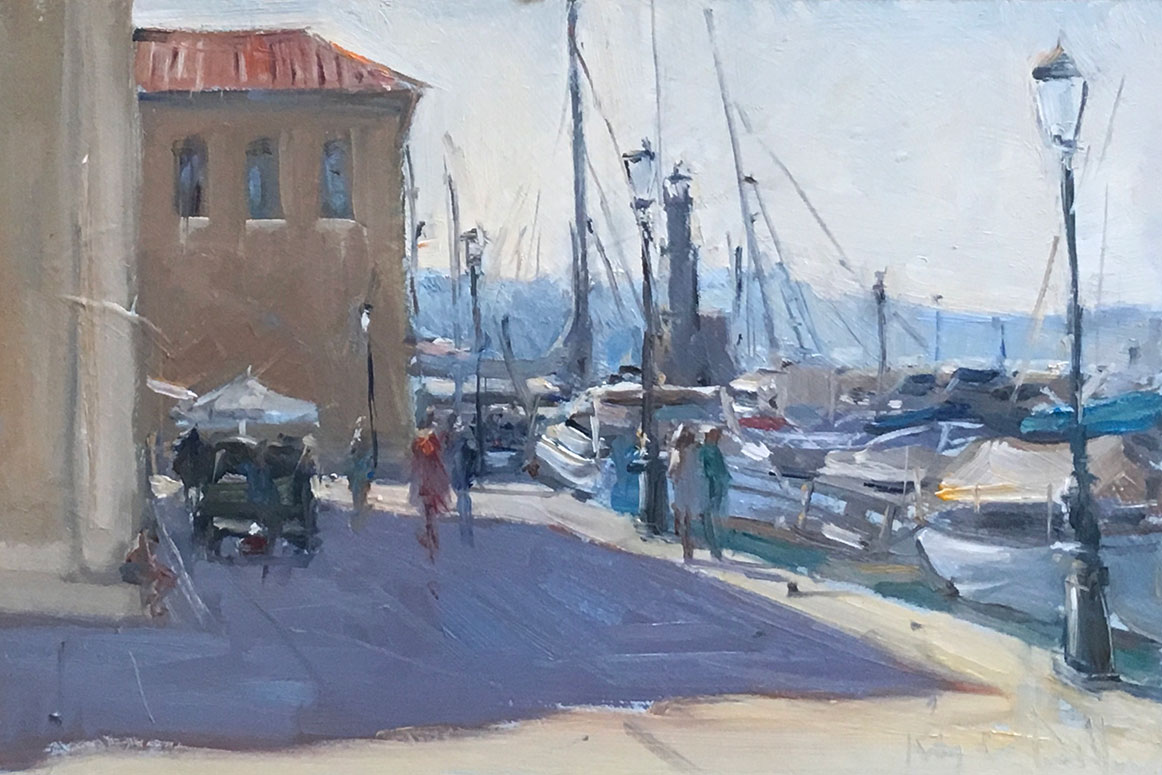 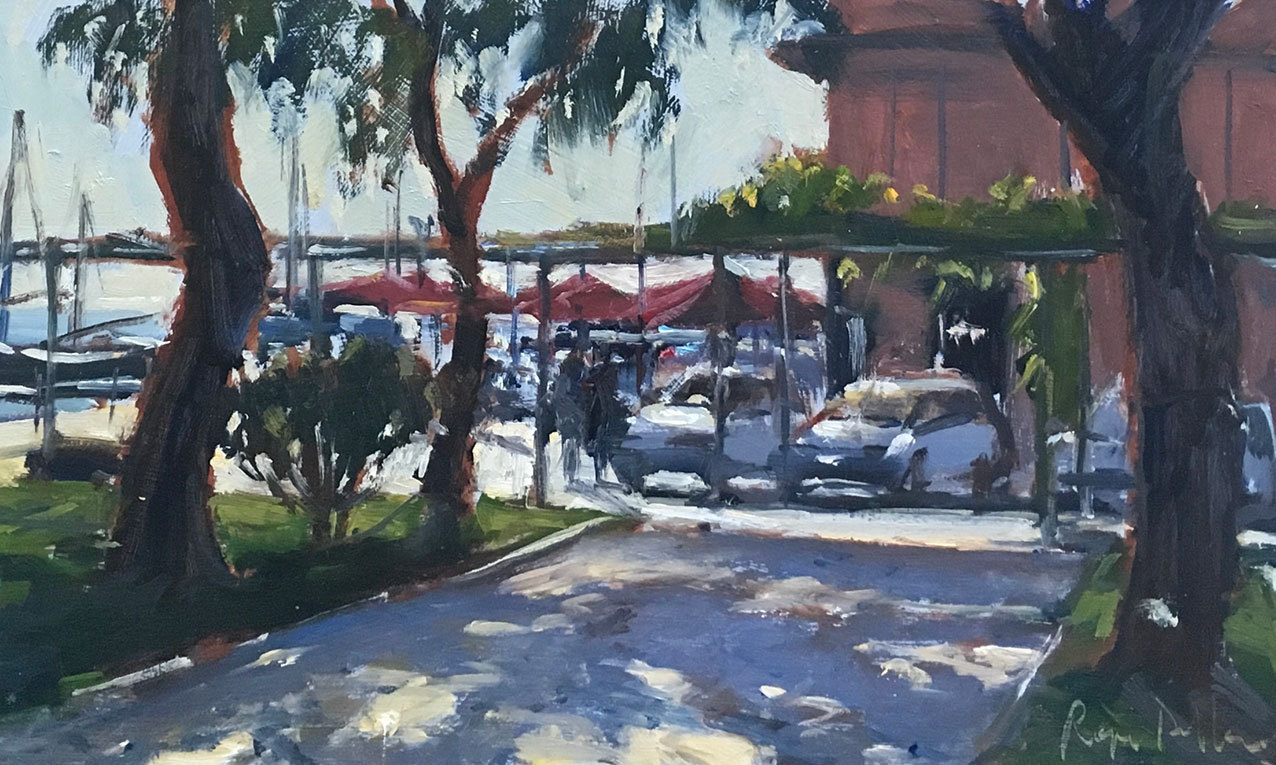 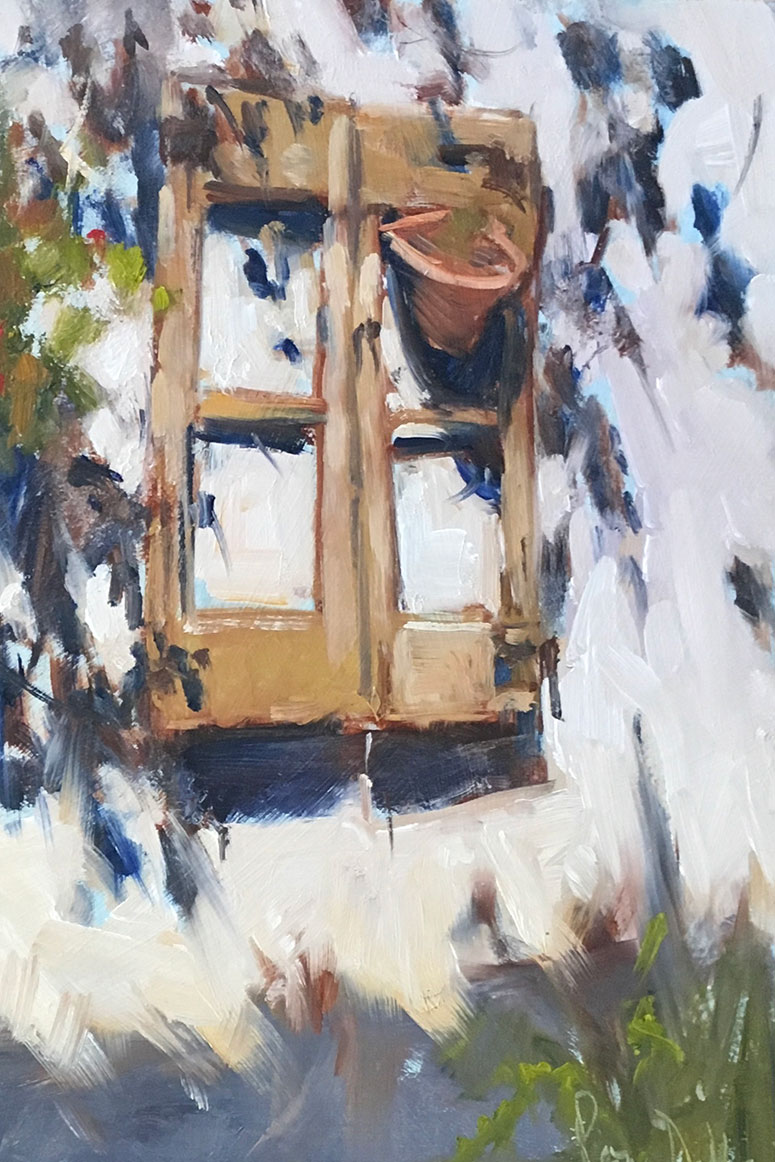 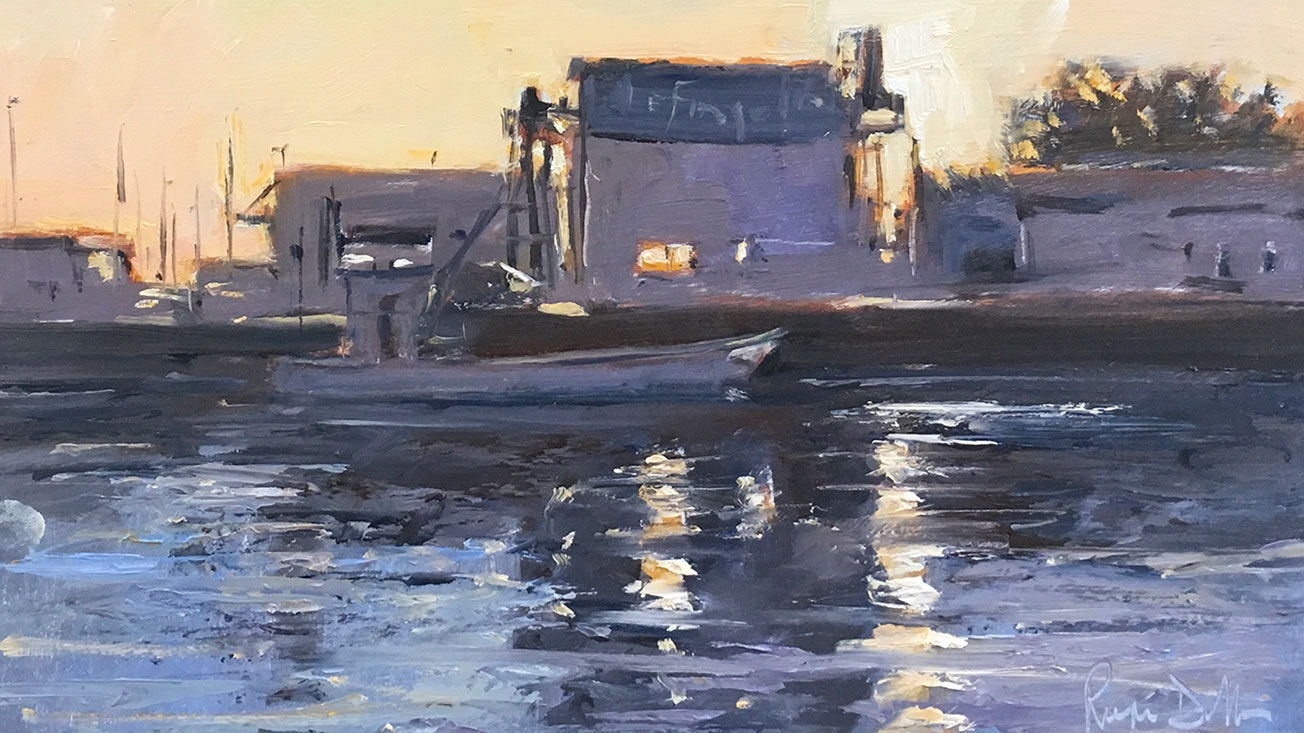 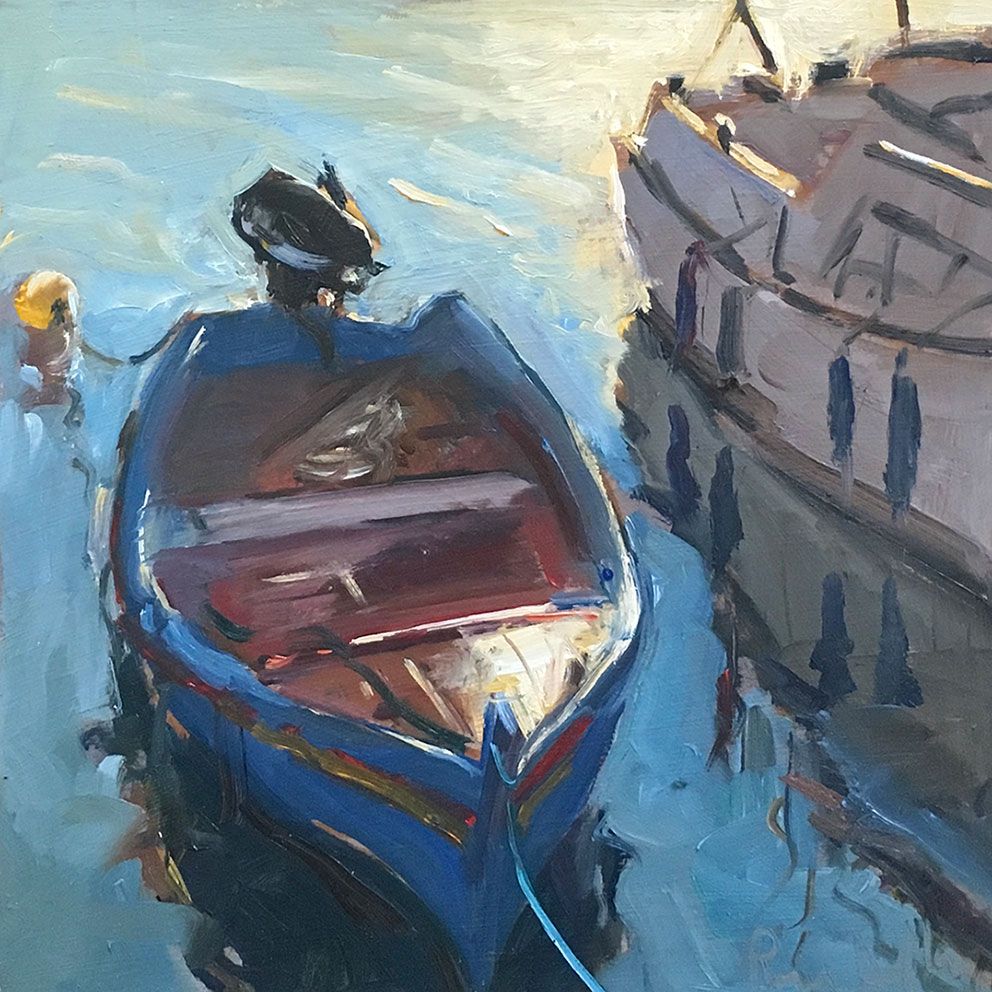 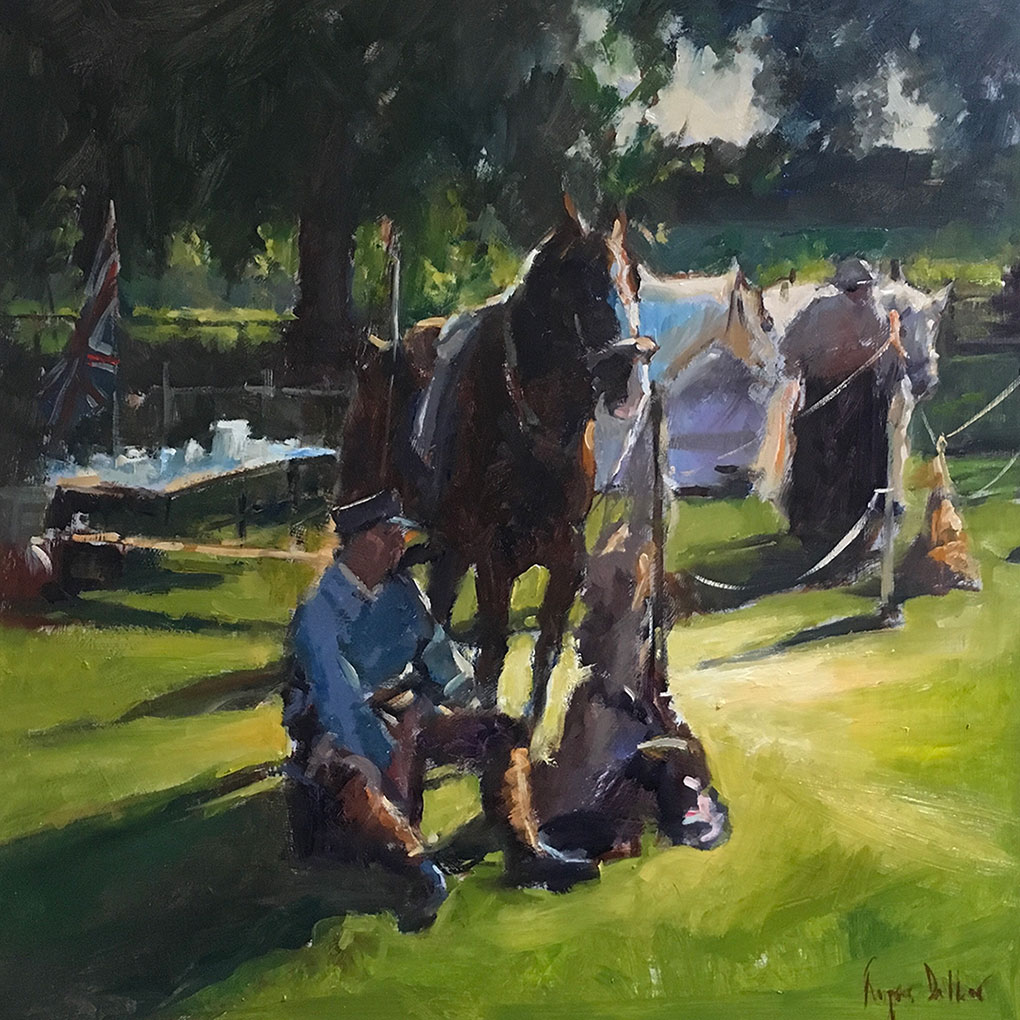 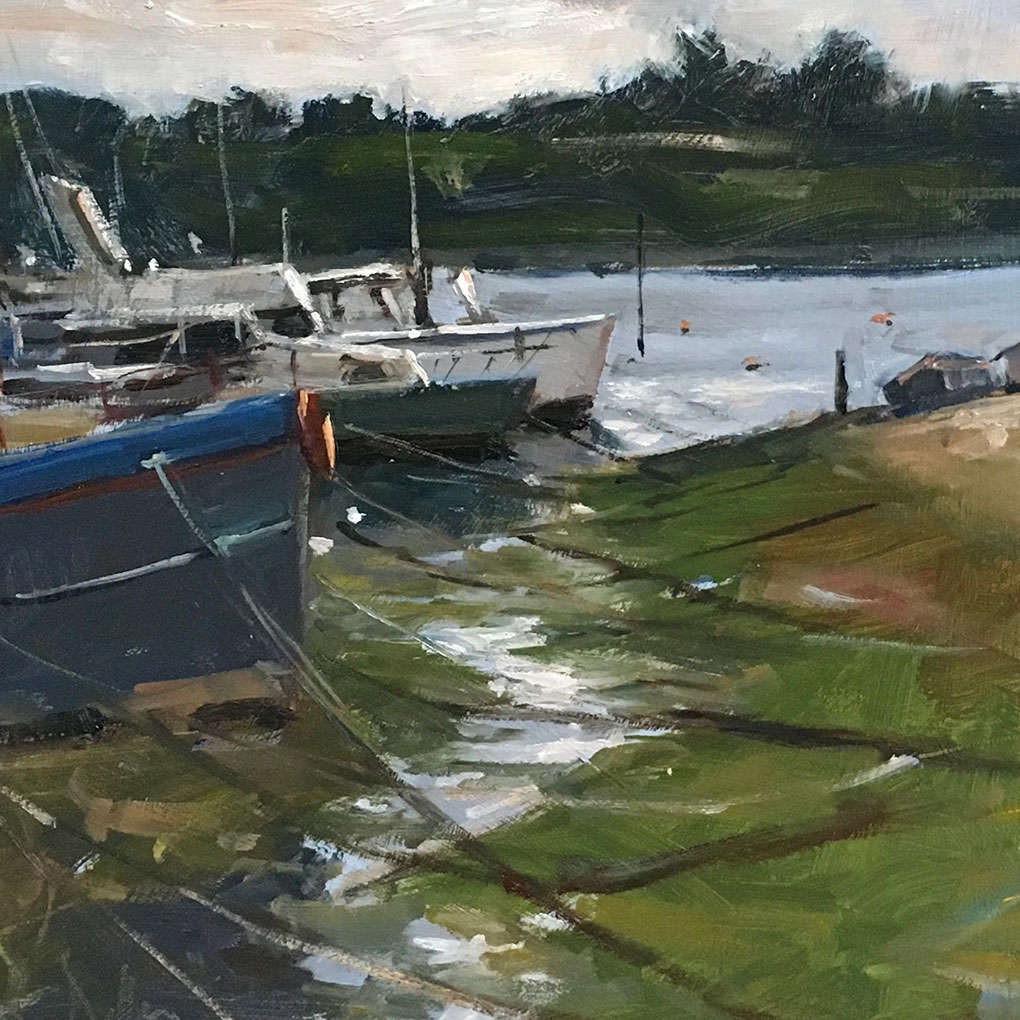 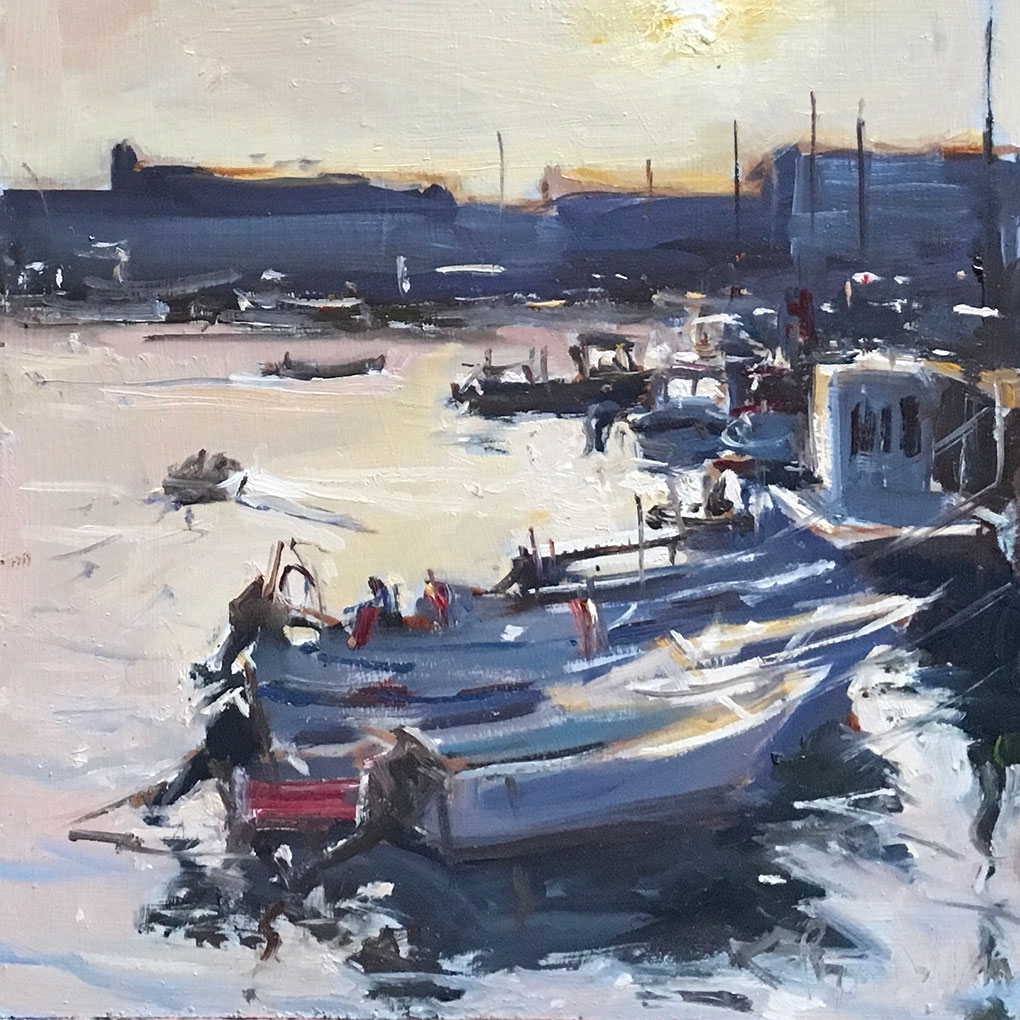 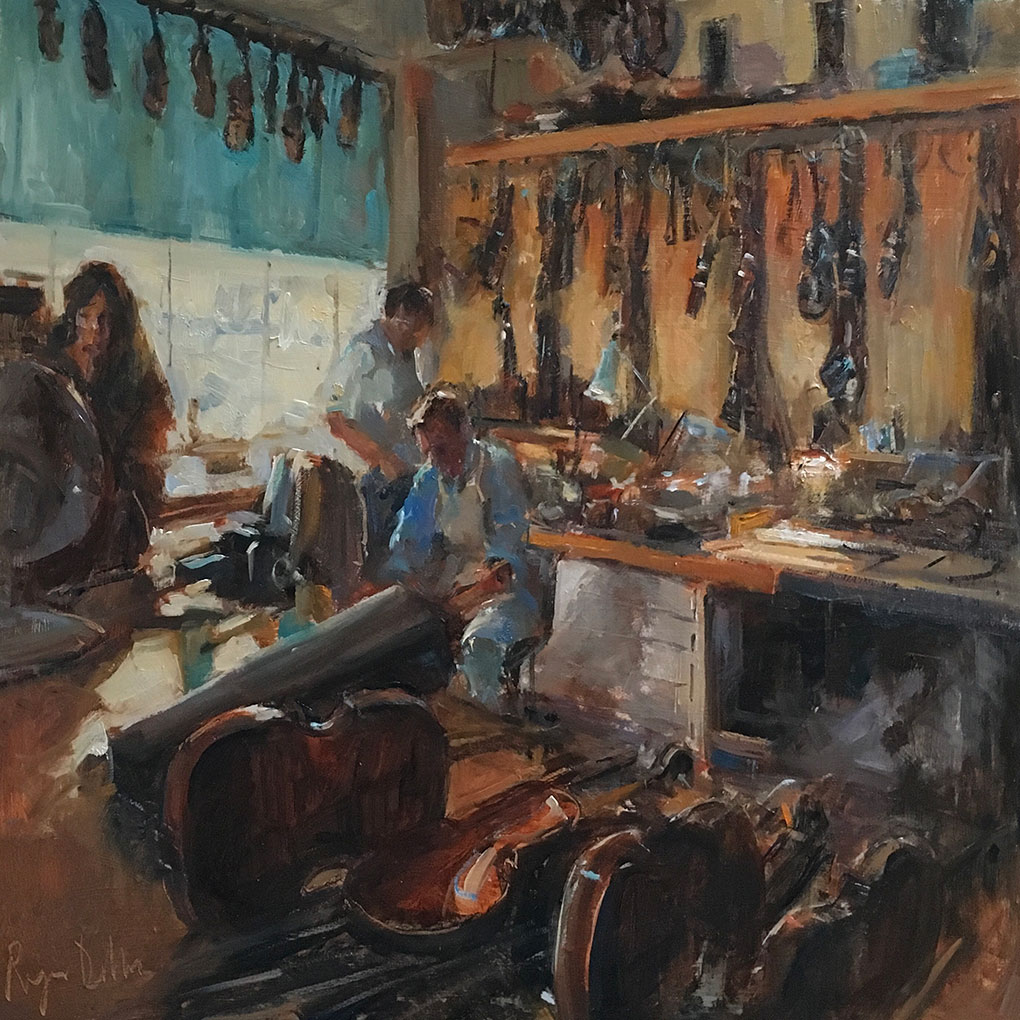 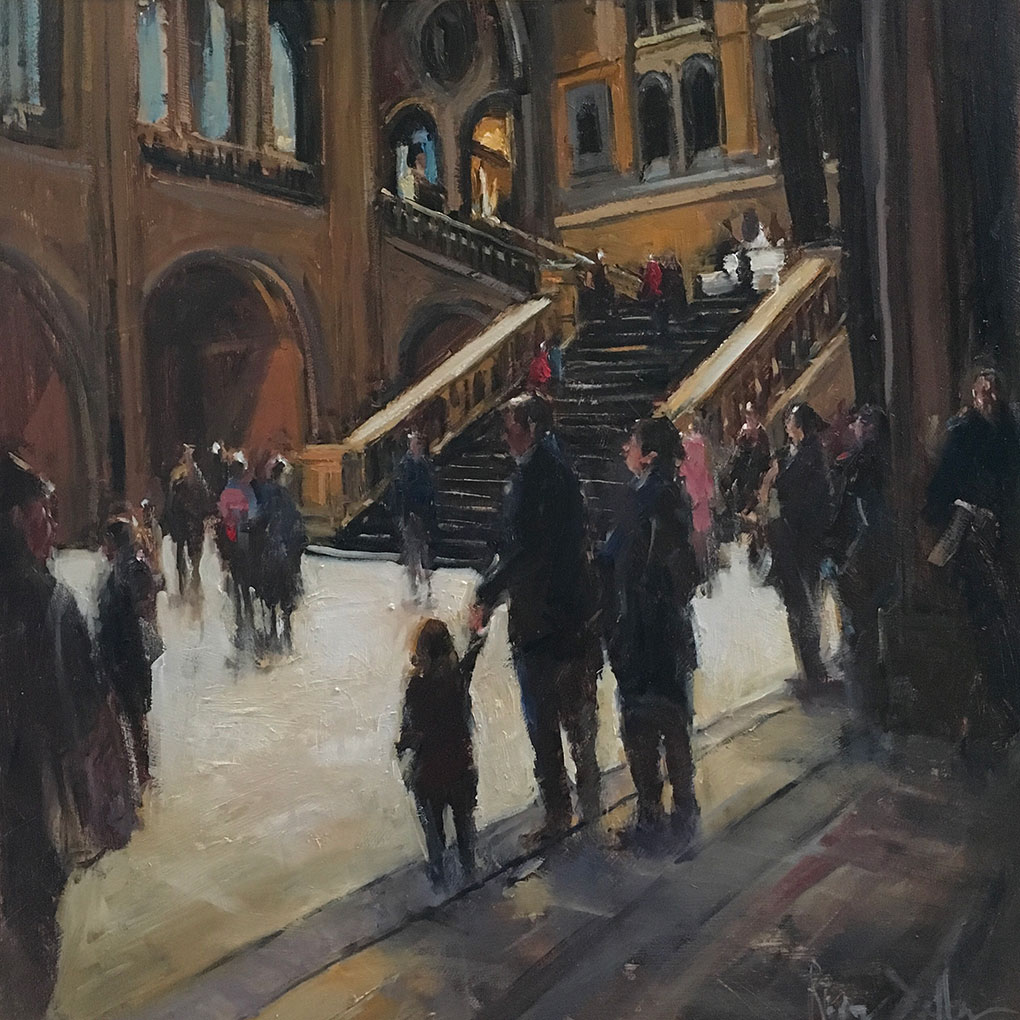 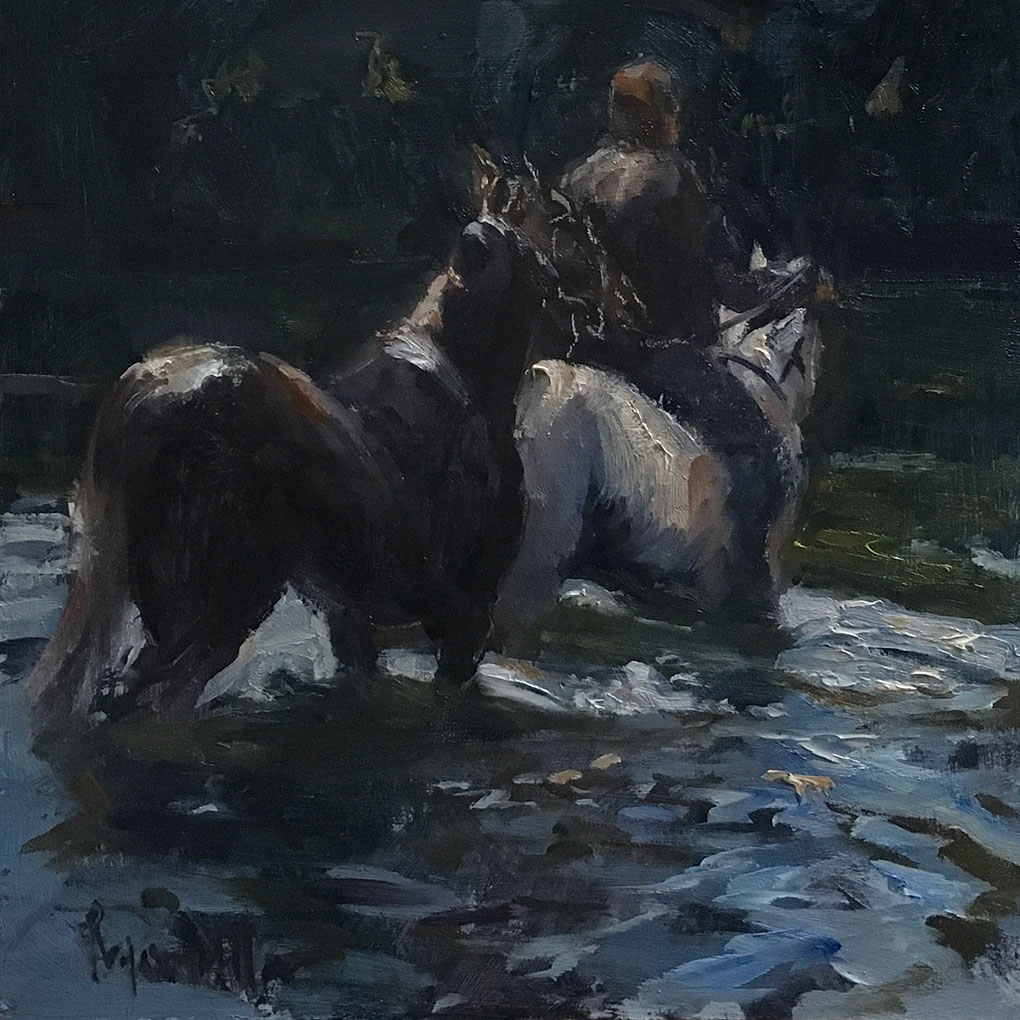 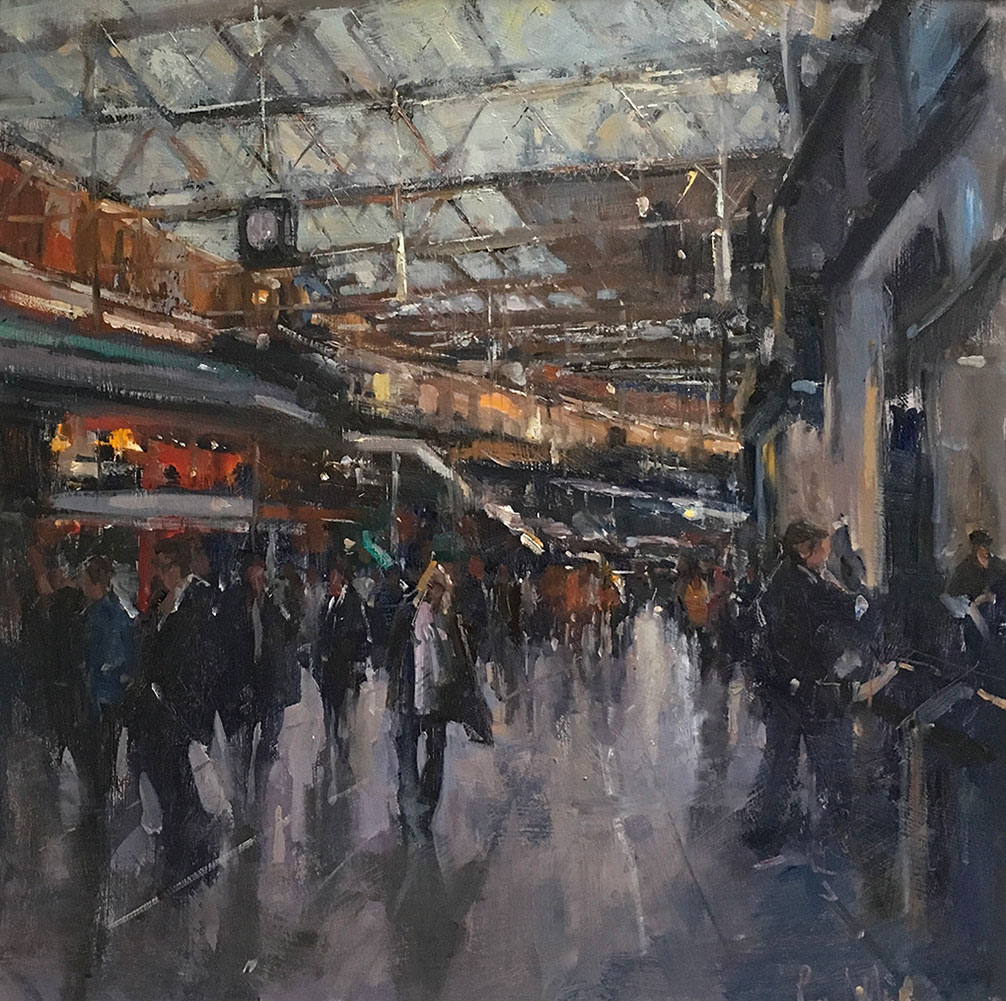 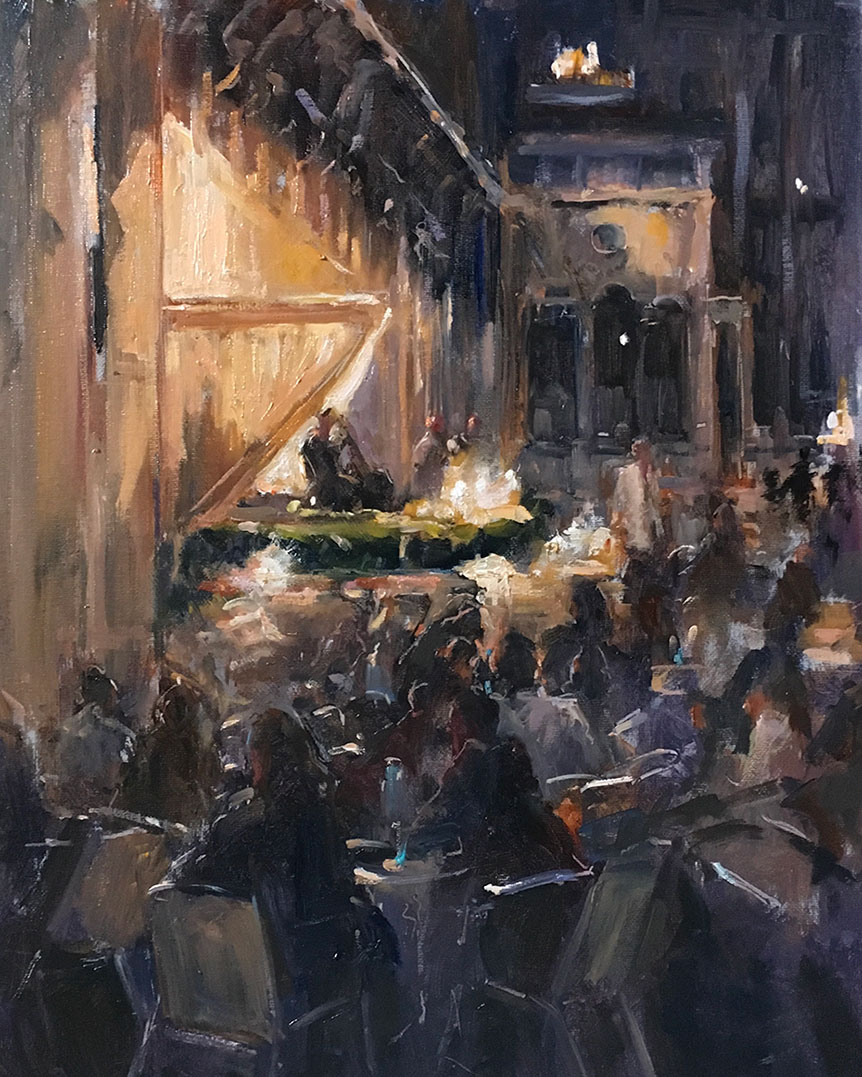 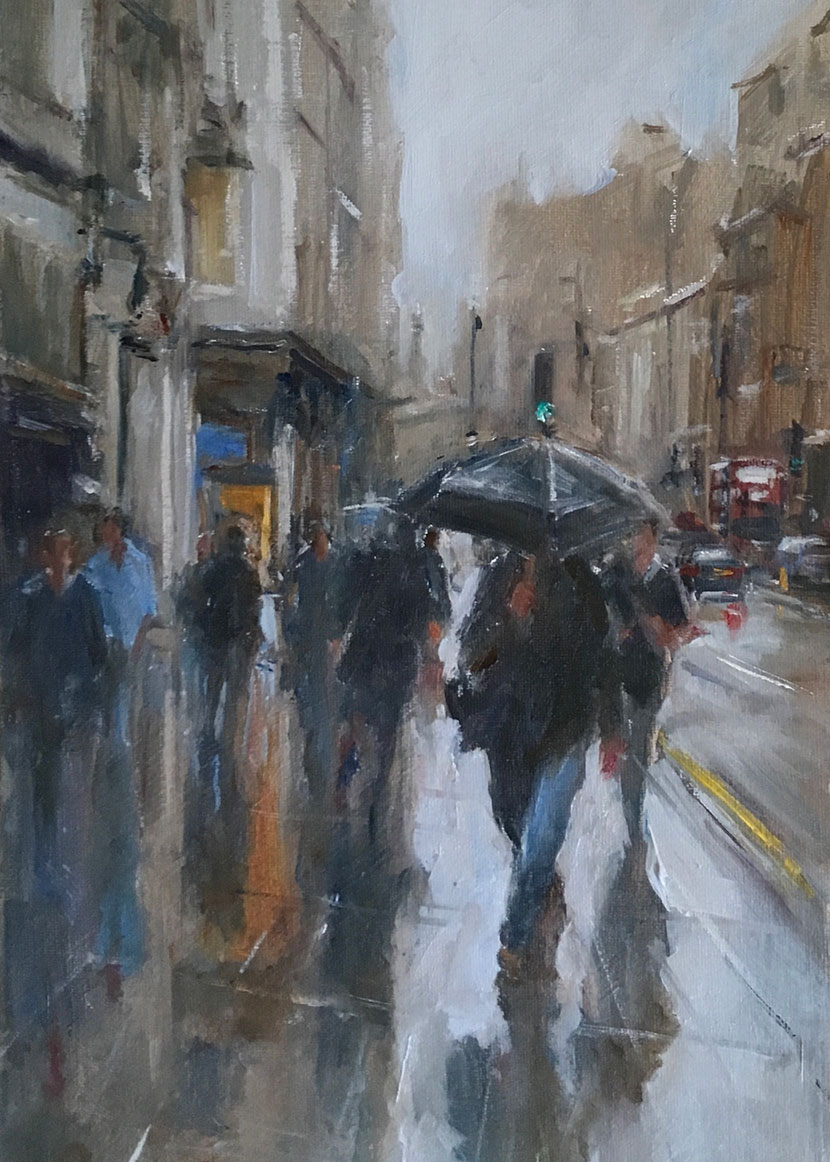