Member of CAS since 1994, first dual member (for both painting and sculpture) and former Council member.

Trained in Paris (Academie Port Royal) and as a street portrait hack in Montmartre! Penny also trained in London at Byam Shaw and Heatherleys: Heatherleys Diploma in Portrait Art. She has always drawn and painted, but discovered sculpture aged 50! Worked and learned to carve stone at the Portland Sculpture Trust.

Penny has a passion for portraiture and works in all media; she loves working with and for people!

Commissions include paintings of 3 Lord Mayors of London, the Earl of Leicester in bronze for Holkham, Captain George Vancouver in bronze for King’s Lynn, 5 busts in bronze of the Burrell family, St Cuthman in stone for Steyning, and many other people, children and animals, great and small.

Murals too, among them the Venetian Room at Eyford House, Gloucestershire which won the Country Life Prize for England’s favourite house in 2011.

Spending her time between France and Sussex, she now draws, paints and sculpts mainly for fun and to exhibit something each summer with CAS, but will still accept any challenge with enthusiasm! 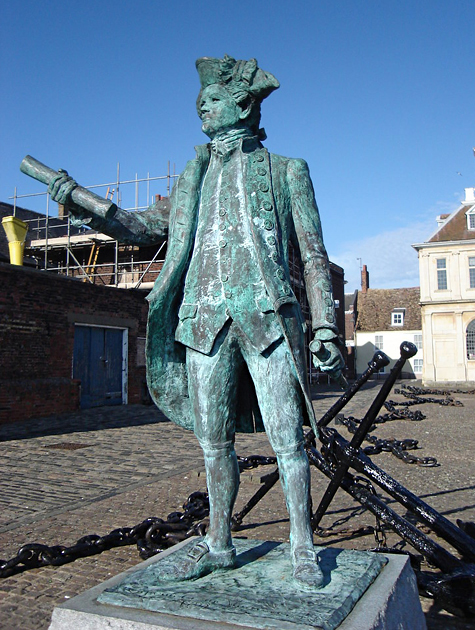 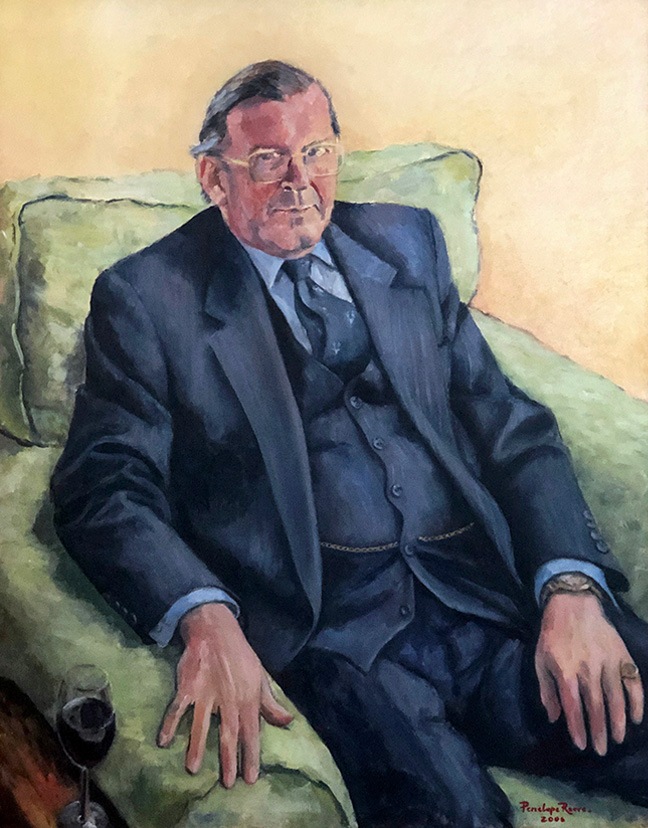 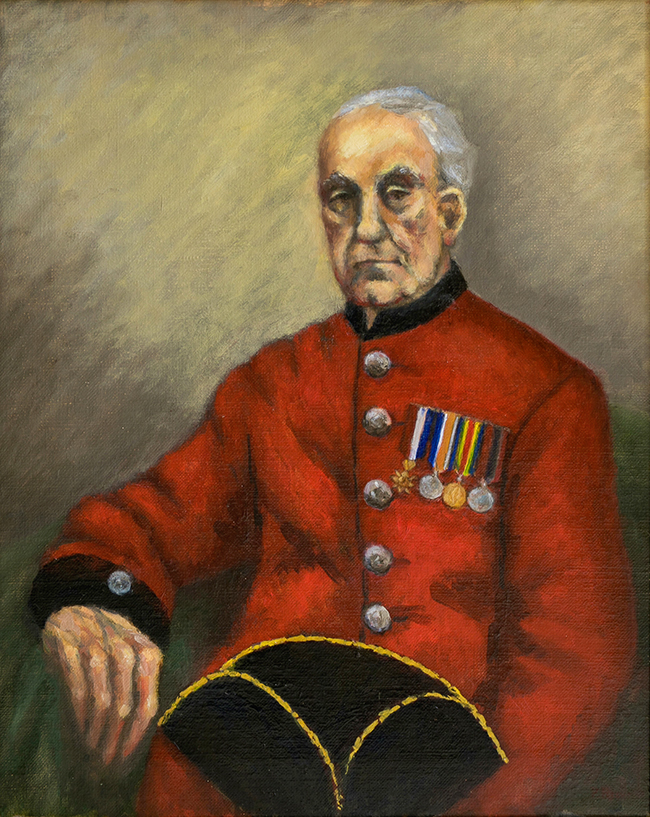 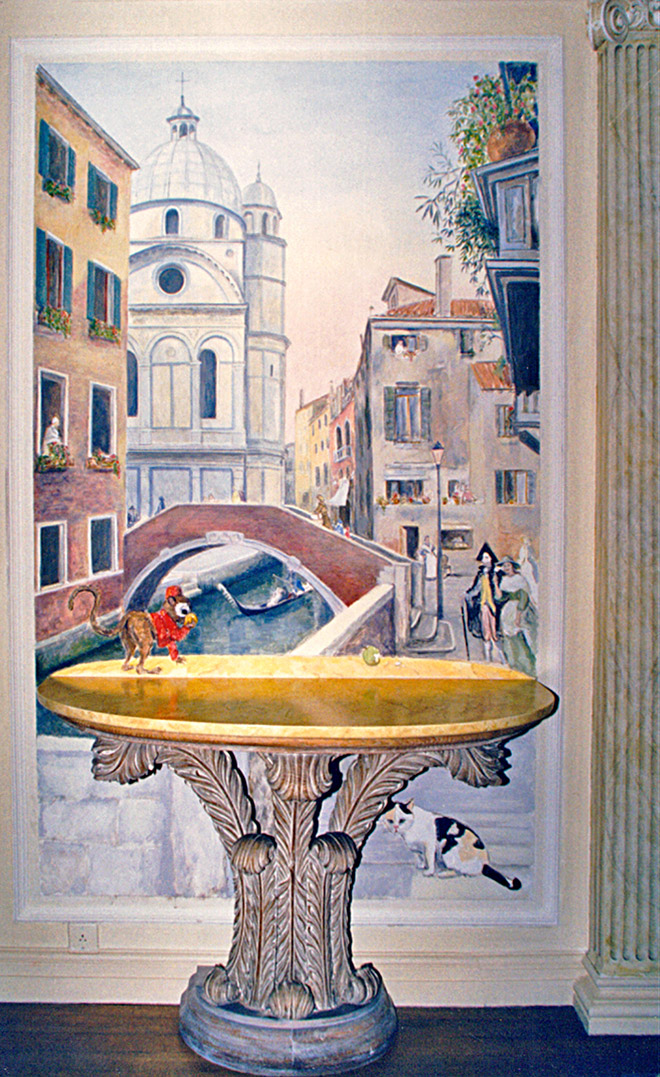 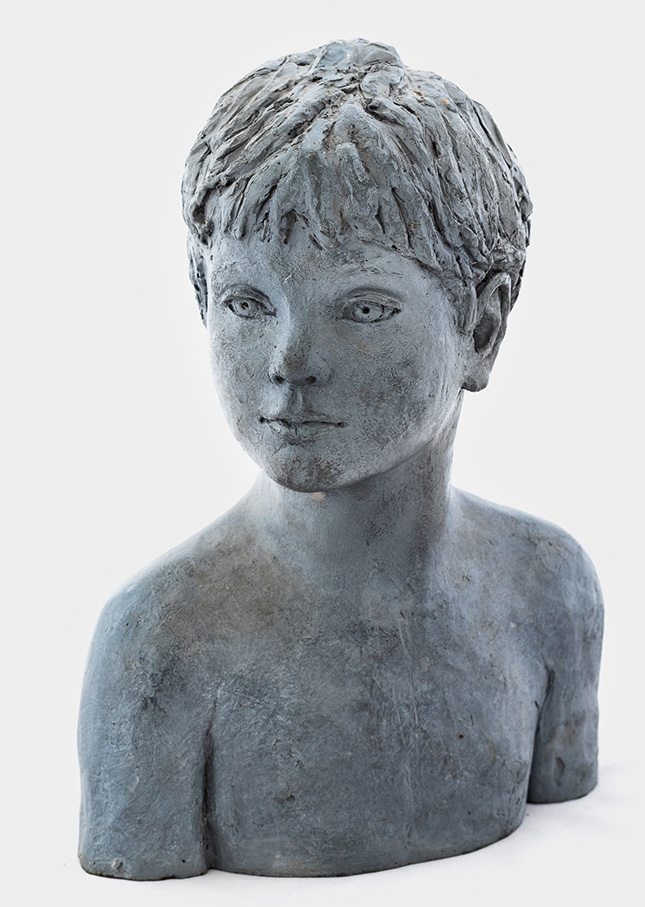 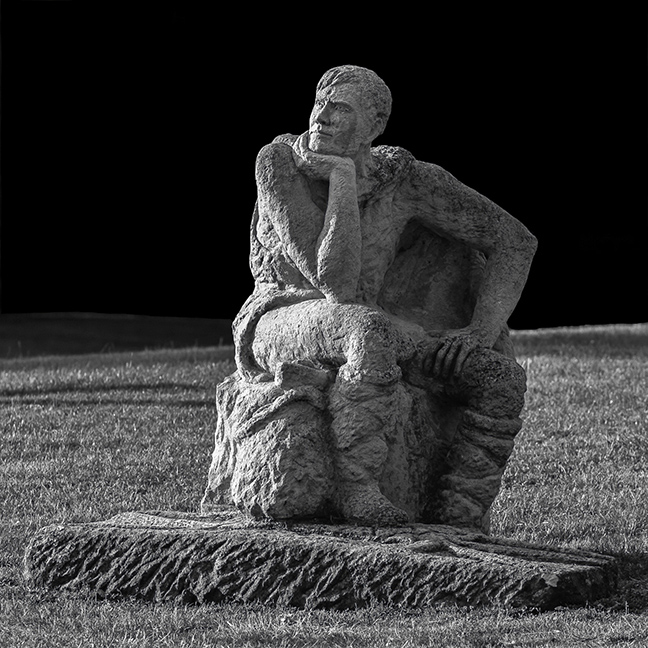 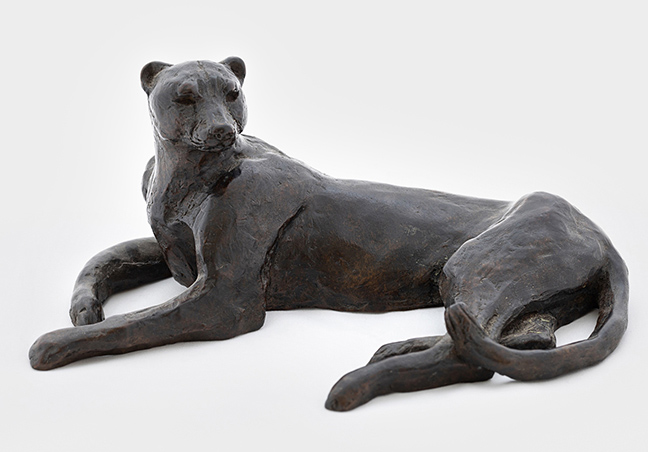 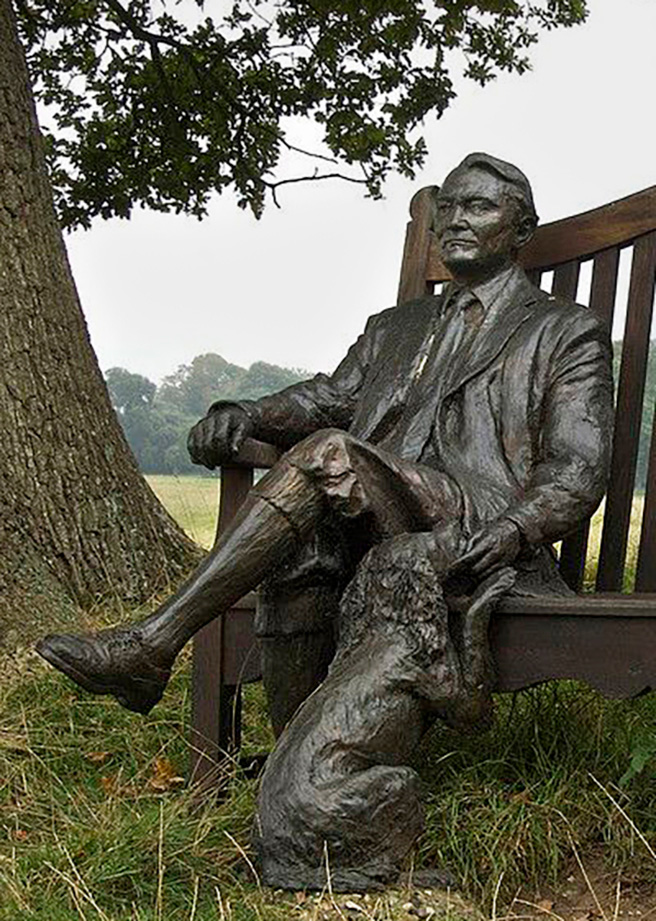 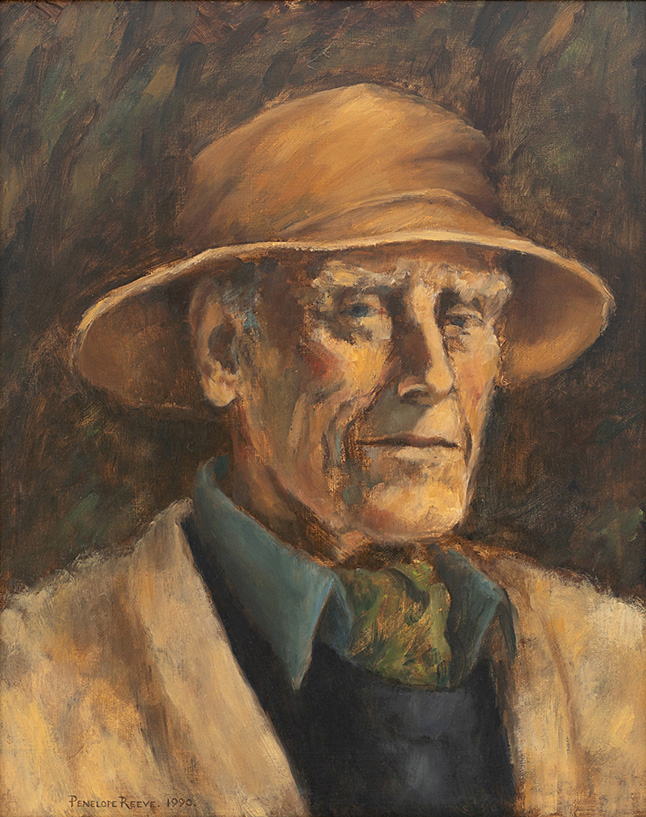 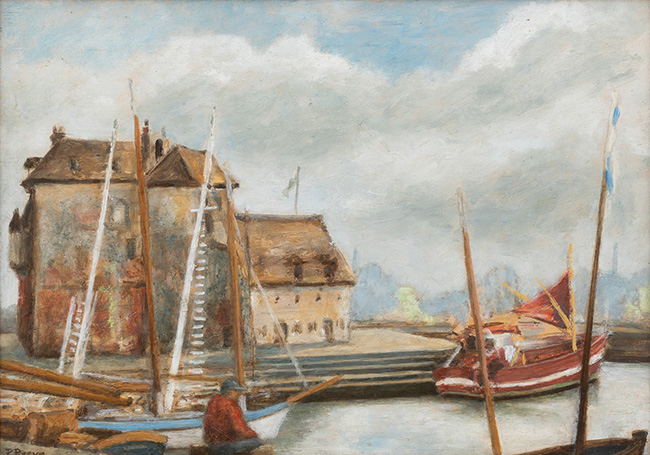