My sculpture is mostly inspired by the human figure. I work to understand the organic structures of the human form, not in order to attempt a completely naturalistic portrayal, but more as a way to convey feeling. In recent work I have been making carvings with more than a single figure, introducing a sense of narrative. When carving in limestone I am aiming for a balance of the forms and for the figures to have a certain presence or resonance.

As well as carving, I model from life in clay or wax, sculpting portraits, figures and animal subjects.

2015  Chelsea Art Society, Sculptor’s Own Prize for a Member. 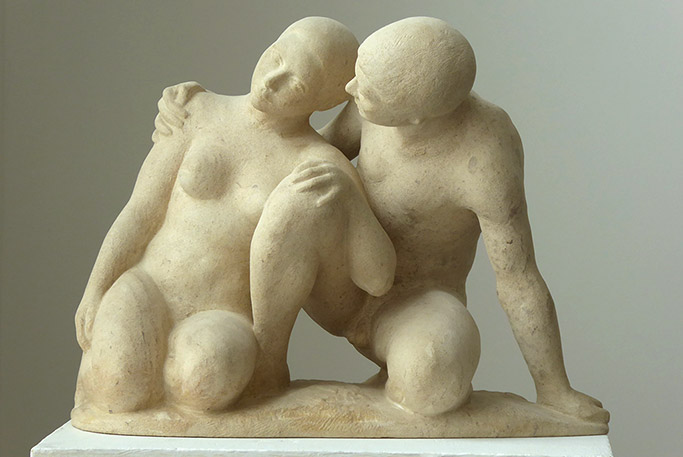 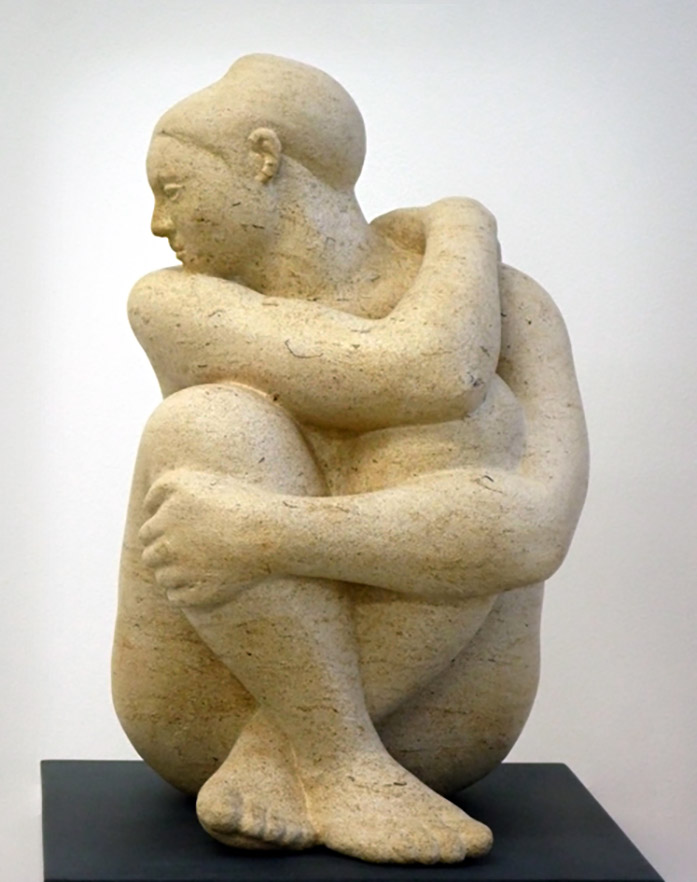 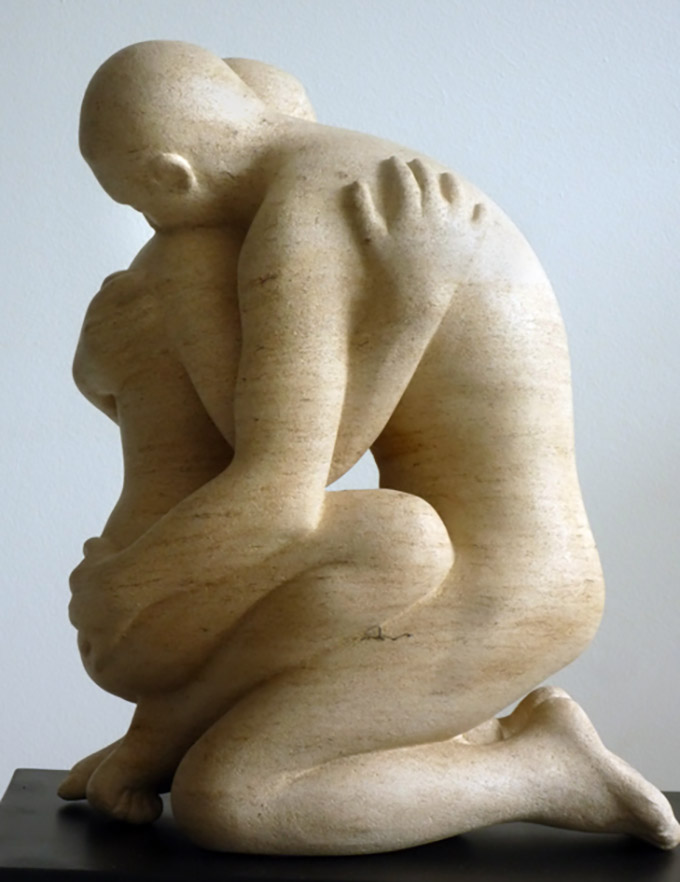 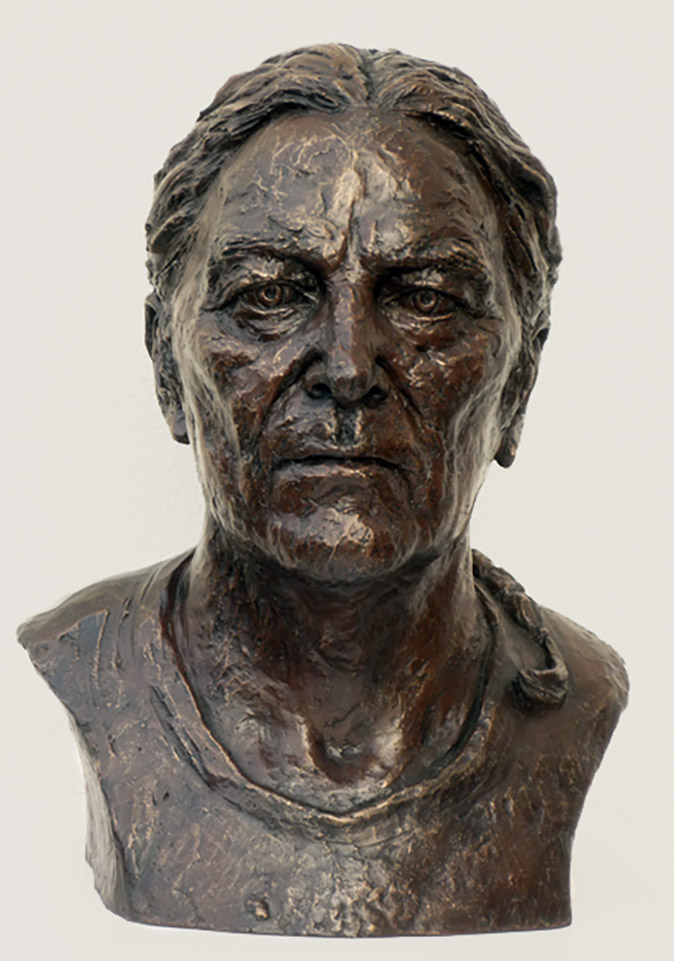 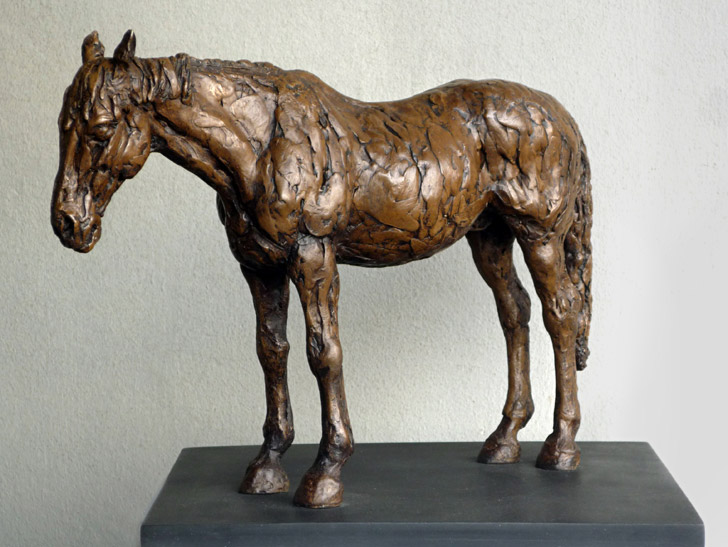