Luke Martineau (b. 1970) trained at the Heatherley School of Fine Art in Chelsea, having taken a First in English and Modern Languages at Magdalen College, Oxford.

Luke has been painting professionally for over 20 years, and he divides his time between landscape and portrait work. His travels with easel and brushes have taken him from the banks of the river Barle on Exmoor to Cambodia and Hong Kong, from Venice to New York, and to India, where in 2010 he accompanied Their Royal Highnesses The Prince of Wales and The Duchess of Cornwall as official Tour Artist.

Luke has established a reputation in the UK as a landscape painter but he is also in demand for portraiture- he especially enjoys the informality of family conversation pieces and is currently working on several commissions. He has work of different kinds- landscapes, still life and portraits- in many private and public collections, including Eton College, the Middle Temple and the Royal Collection. He is represented in London by Panter and Hall in Pall Mall, where he will be showing in May 2022.

Luke has been President of Chelsea Art Society since 2014. 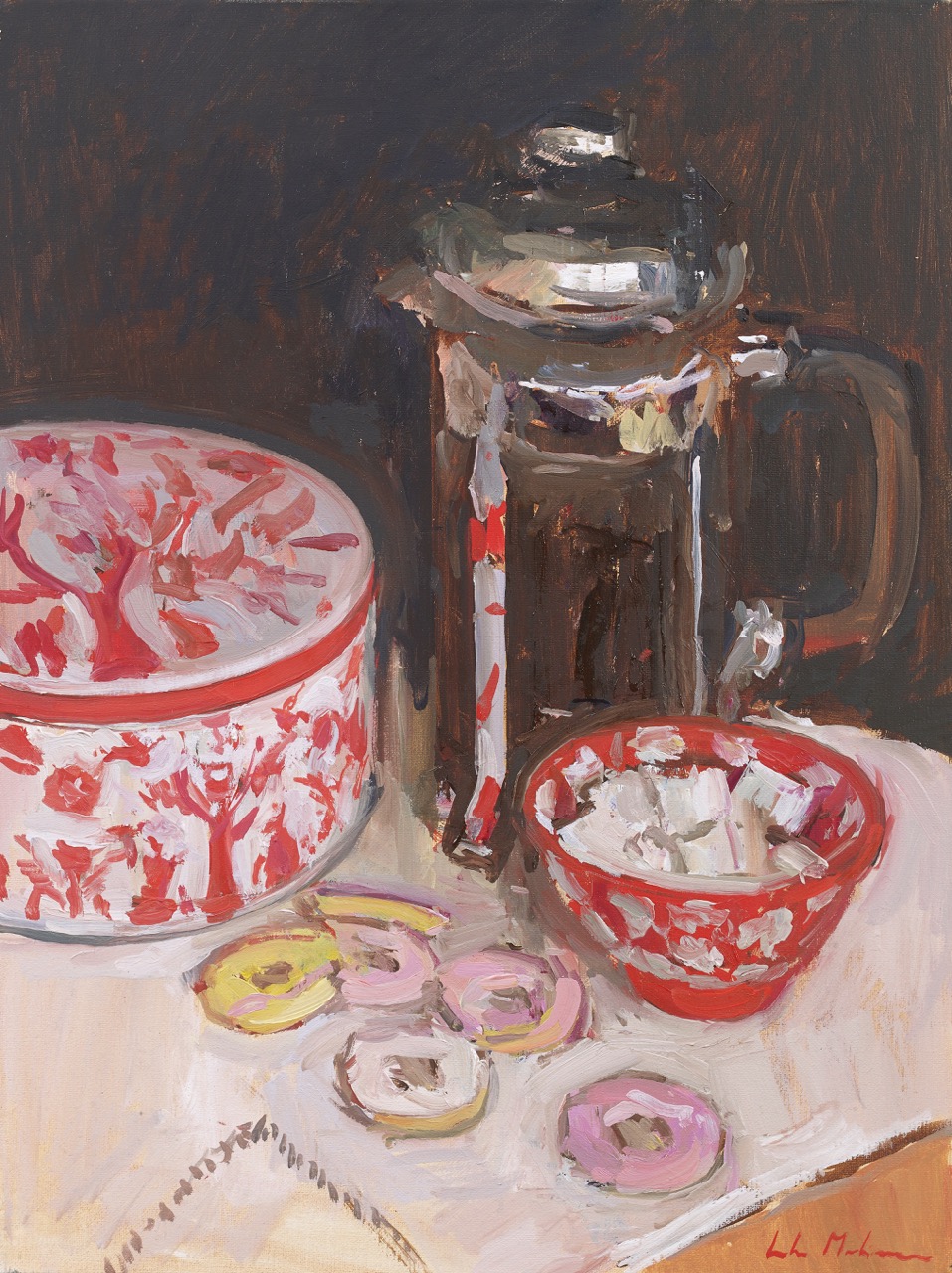 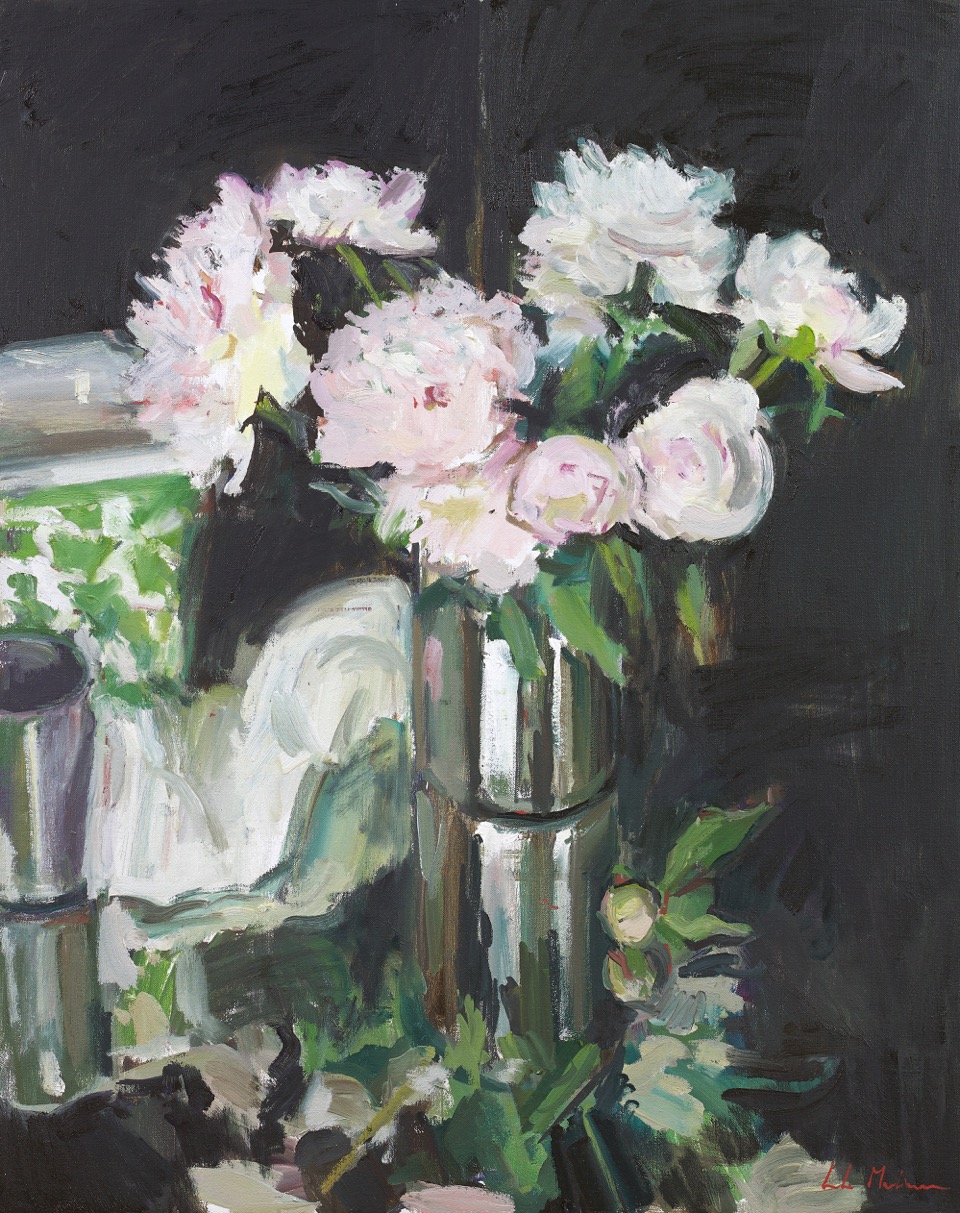 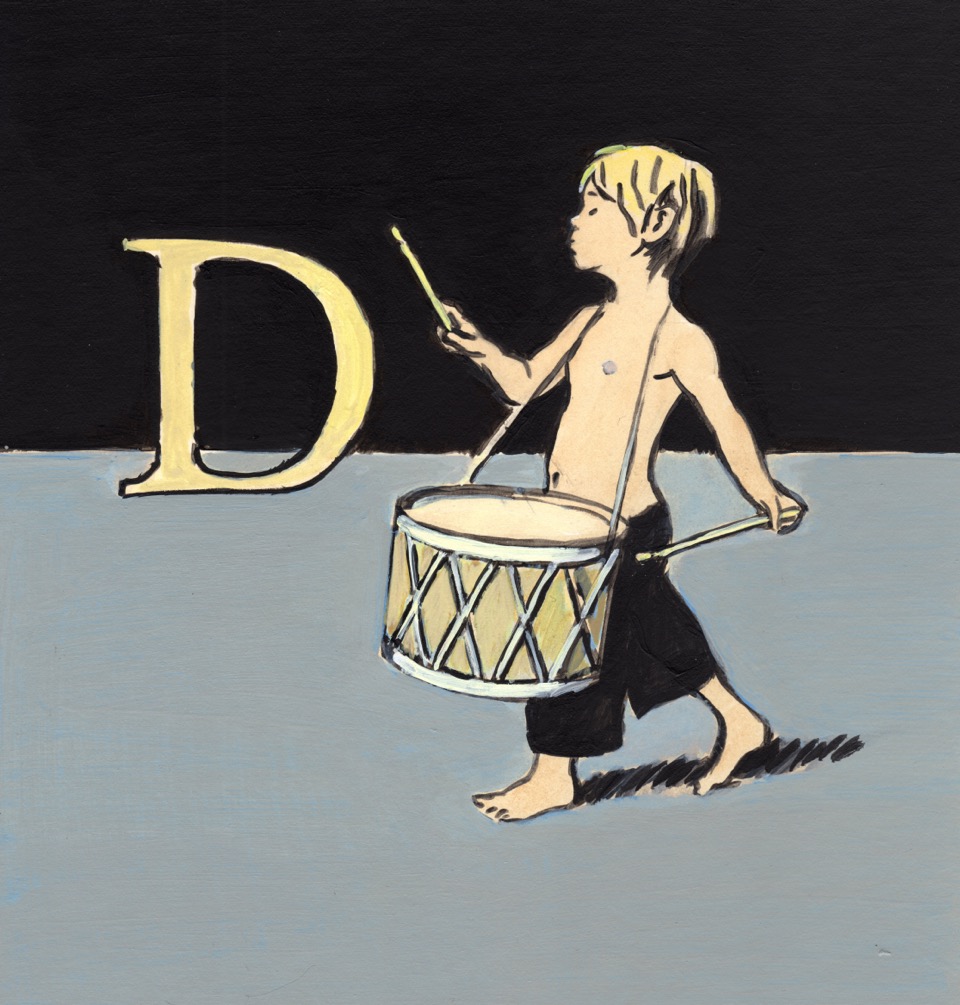 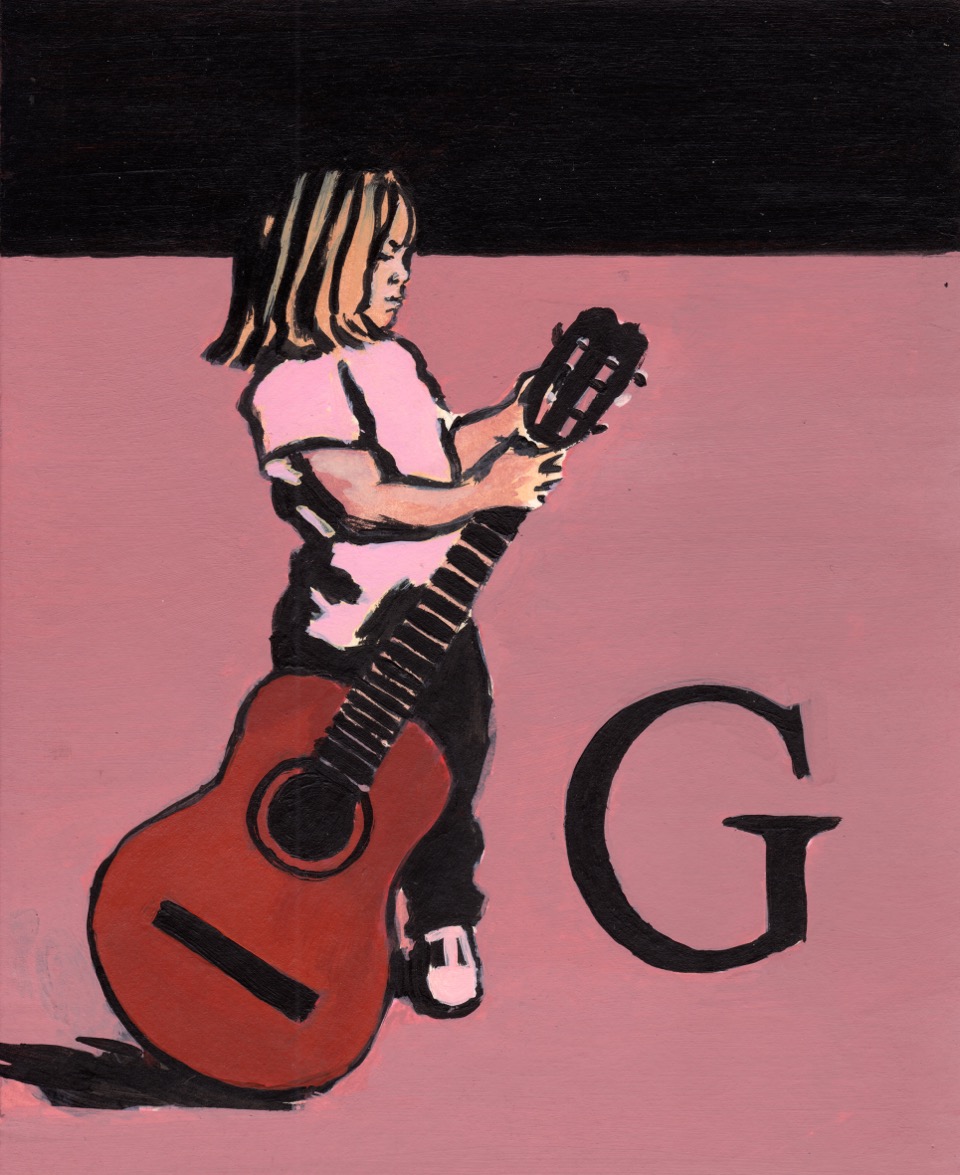 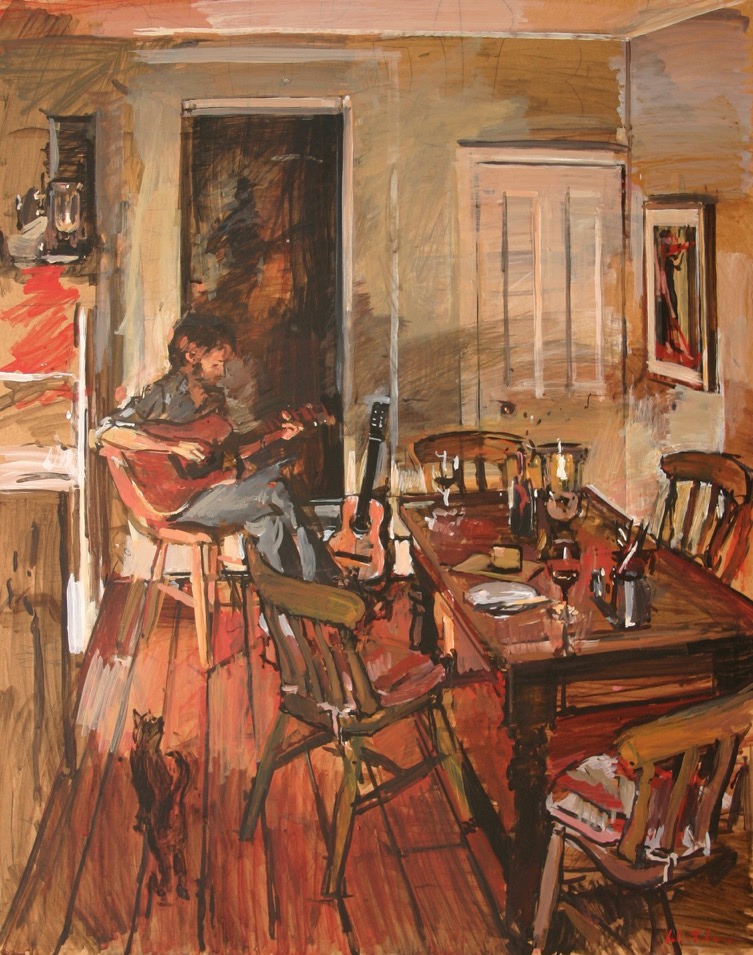 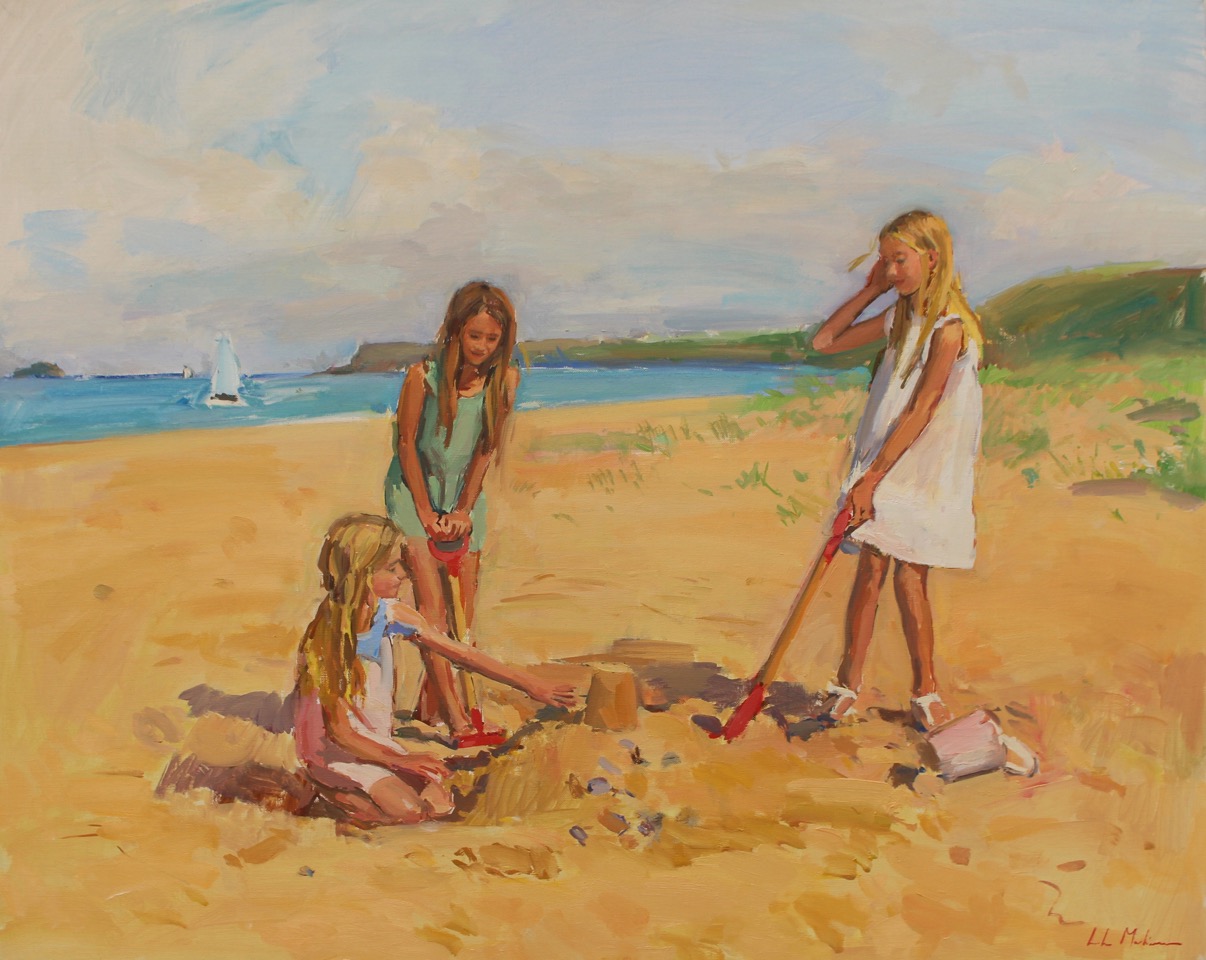 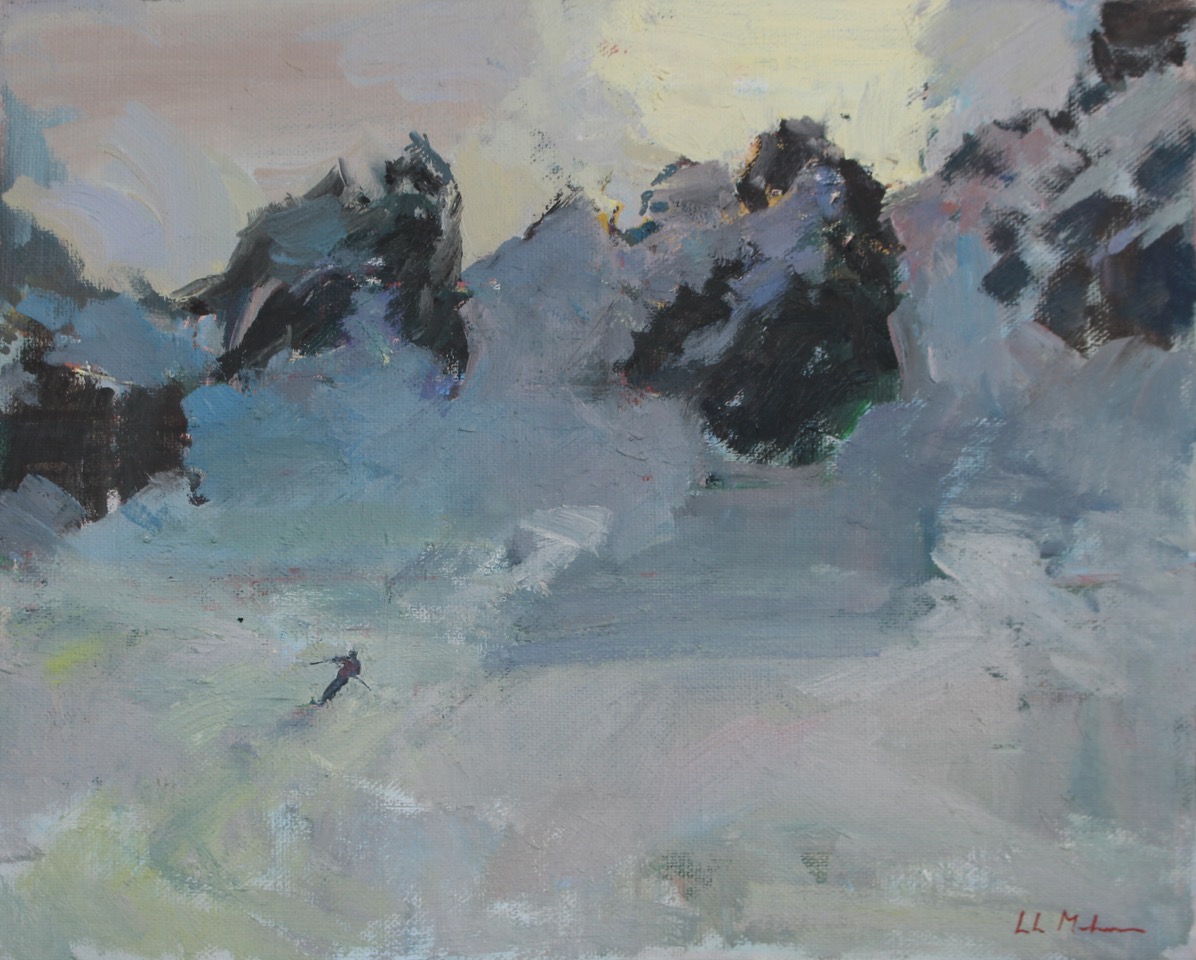 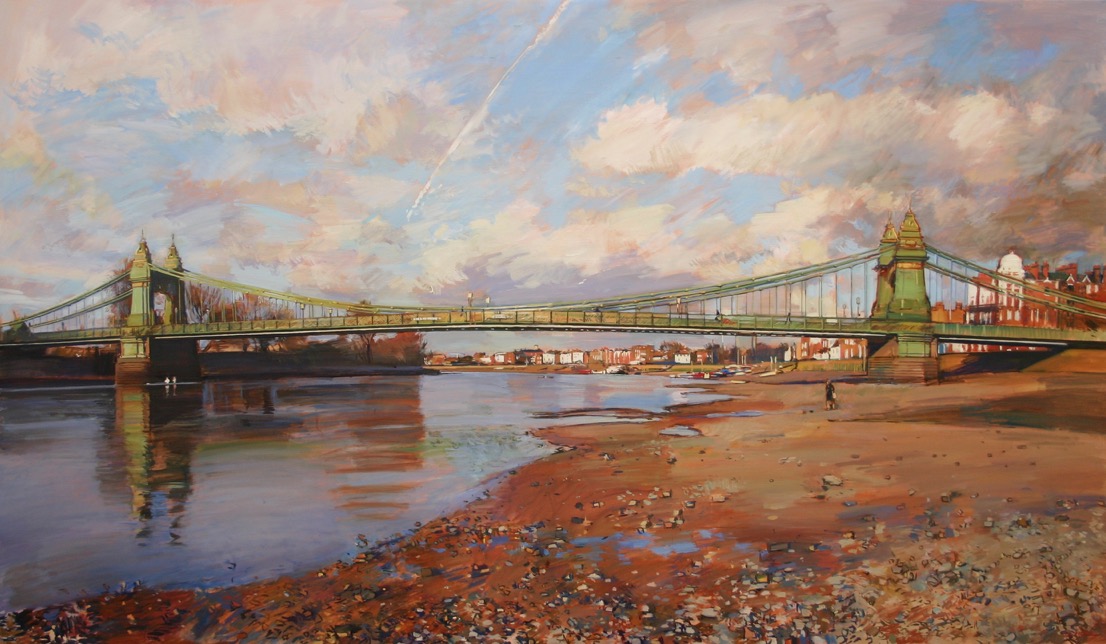 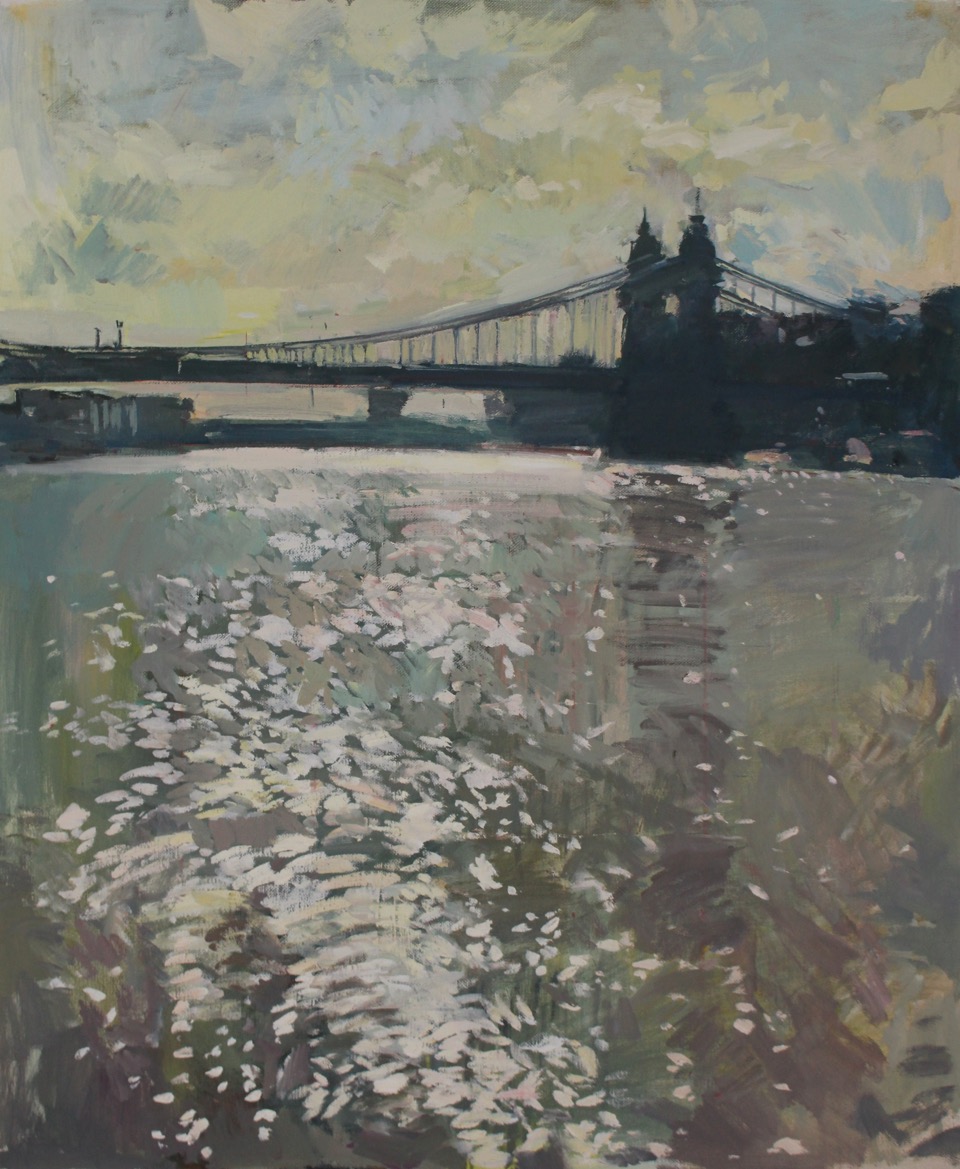 D is for Drum, acrylic on card

G is for Guitar, acrylic on card

Rehearsal in the kitchen, acrylic on board

On the beach, oil on canvas