I grew up with paint and brushes as part of my life. Attending Southend School of Art, I worked in as an illustrator in my early years. This gave a great foundation in drawing, but there was little opportunity to paint, and for 30 years I followed a different career path, painting at weekends and during holidays.  Following a lifelong ambition, I became a full-time artist in 2000.

Bought up near the sea, with the Essex countryside around, marine and landscape are among my favourite subjects, together with urban scenes and interiors. I find as much colour and vitality in a working factory as an unspoiled landscape.

My work has been hung in the RSMA, ROI and RWS open exhibitions.

RSMA, awarded the watercolour prize in 2009.

In the PATCHINGS Exhibition 2012 I received the Caran d’Ache award.

I have been a regular exhibitor at the Henley Royal Regatta exhibition from 2013.

I have exhibited at Battersea Affordable Art Fair, and been a joint winner of the Artist magazine Christmas competition.

Elected to the Wapping group of Artists in 2008 I am now the Group secretary. 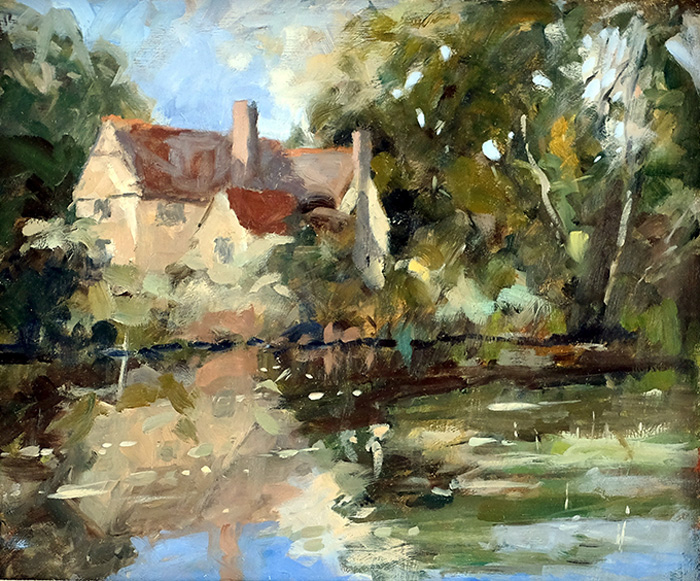 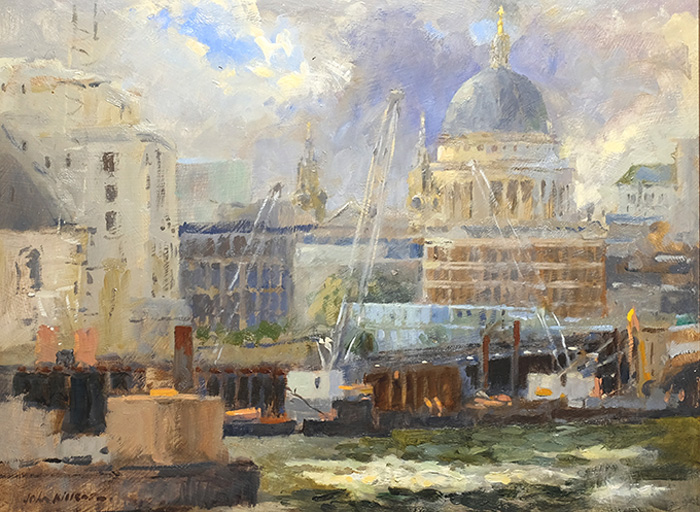 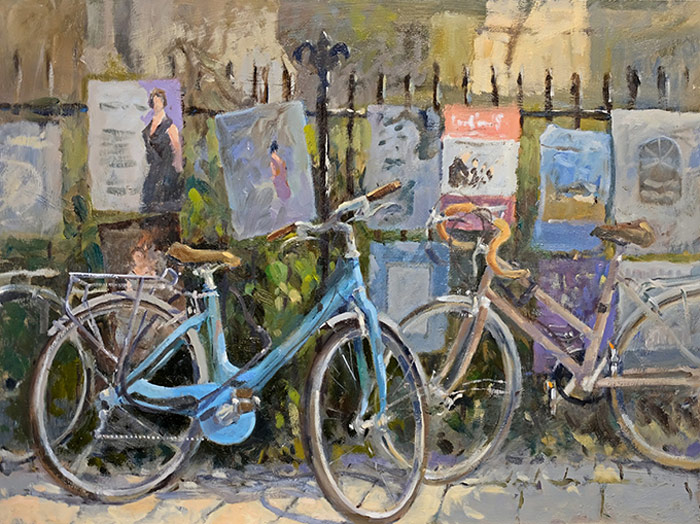 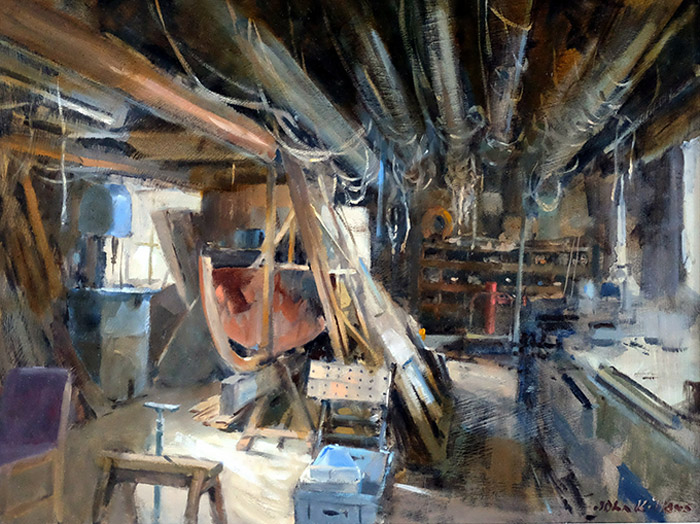 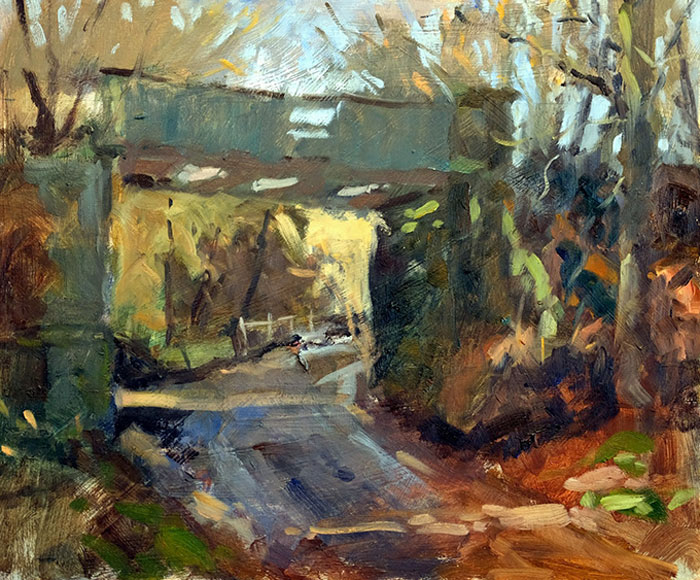 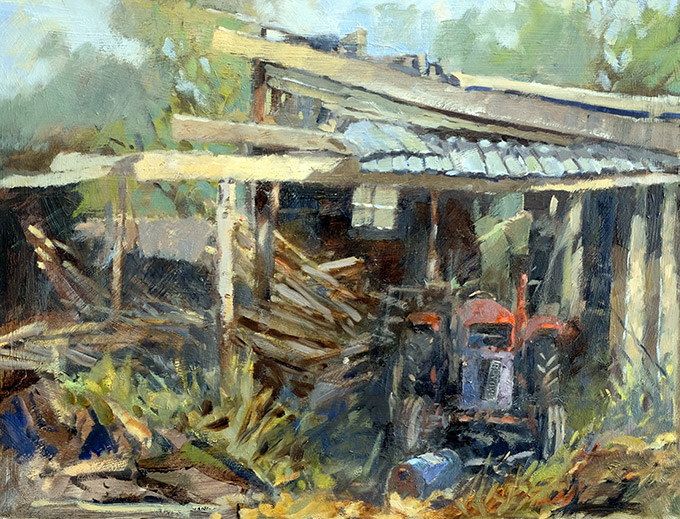 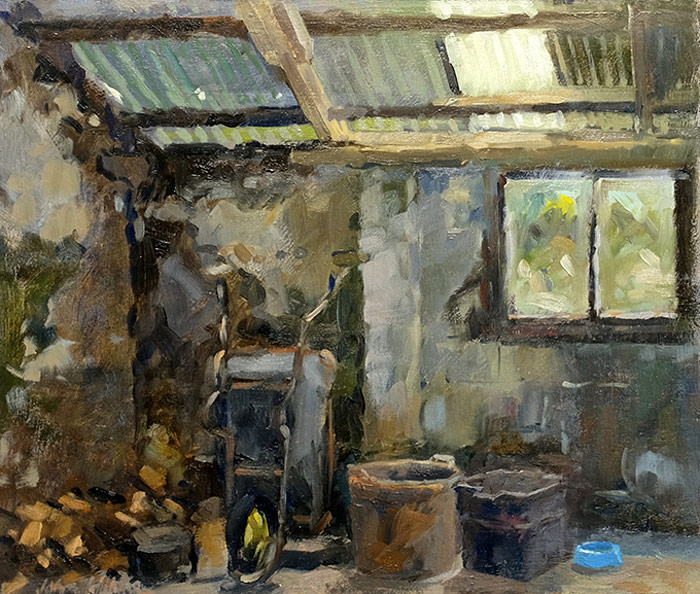 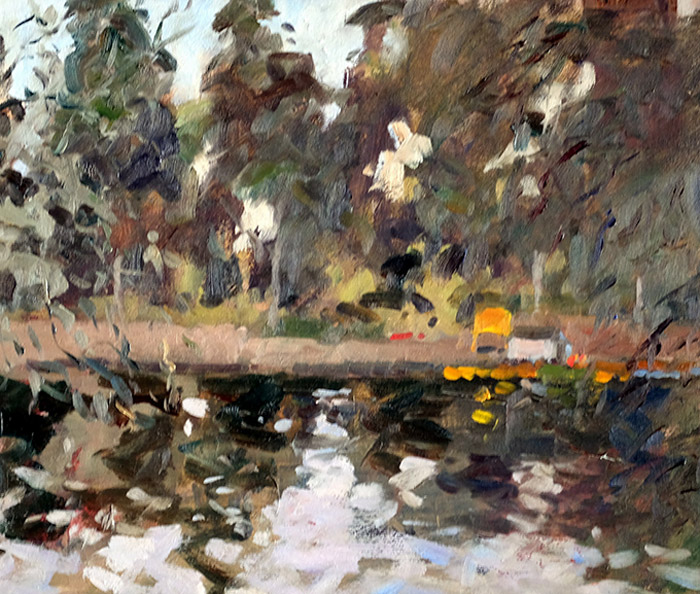 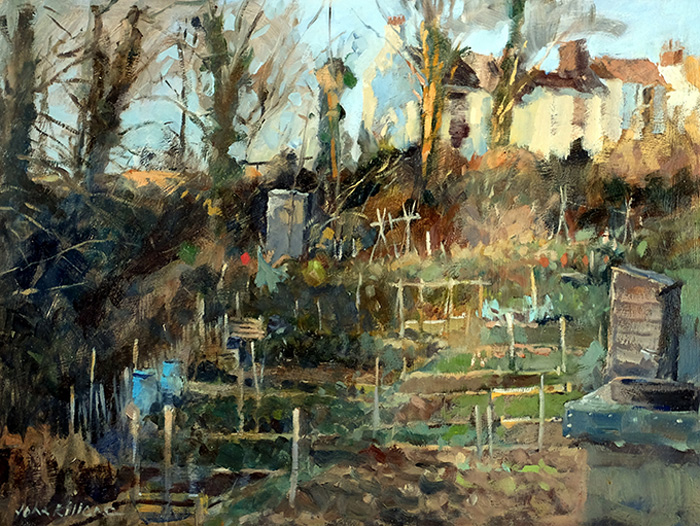 I will be a guest artist at Pilgrims Way Artists from the 15th – 25th May at The Tithe Barn High Street, Lenham.