Born in 1961, David is a London based artist who studied at Canterbury College of Art. After graduating in the early 1980’s he has worked continually as a fine artist, including a brief period as a scene painter.

He is primarily interested in architectural subjects and how light reveals the nature of its structure, as well as creates mood and atmosphere. His favoured subject matter encompasses everything from Mediterranean landscapes to the urban skyline of London. While his principal medium is oil paint, he also uses watercolour as a means of exploring ideas and making preparatory studies. David has firmly established himself amongst his contemporaries, and his career as an artist has seen great success. He has exhibited in numerous galleries, in the UK and at the Cross Gate Gallery in the USA. He regularly shows at the Mall Galleries with the Royal Society of British Artists, and has also exhibited with the New English Arts Club, The Royal Institute of Painters in Watercolour, the Chelsea Art Society, John Noott and Island Fine Arts.

Elected a member of the prestigious Royal Society of British Artists in 2004, David describes himself as a modern British Impressionist, working within the tradition of landscape paintings. He works between a small studio space in London, where he formulates his ideas, and a larger studio in southwest France, where he generally paints his larger pieces and in summer runs painting courses.

In March 2019 he travelled to the Caribbean with Their Royal Highnesses The Prince of Wales and The Duchess of Cornwall as official tour artist.

His work is held in many public and private collections, including the Royal Collection. 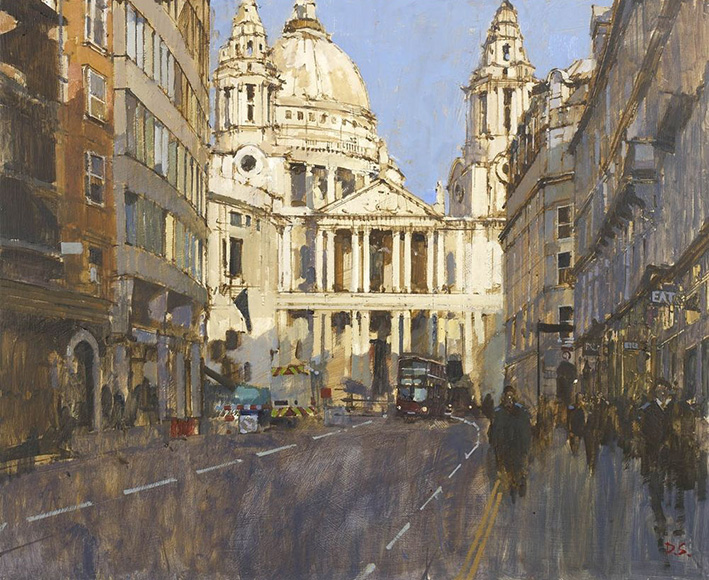 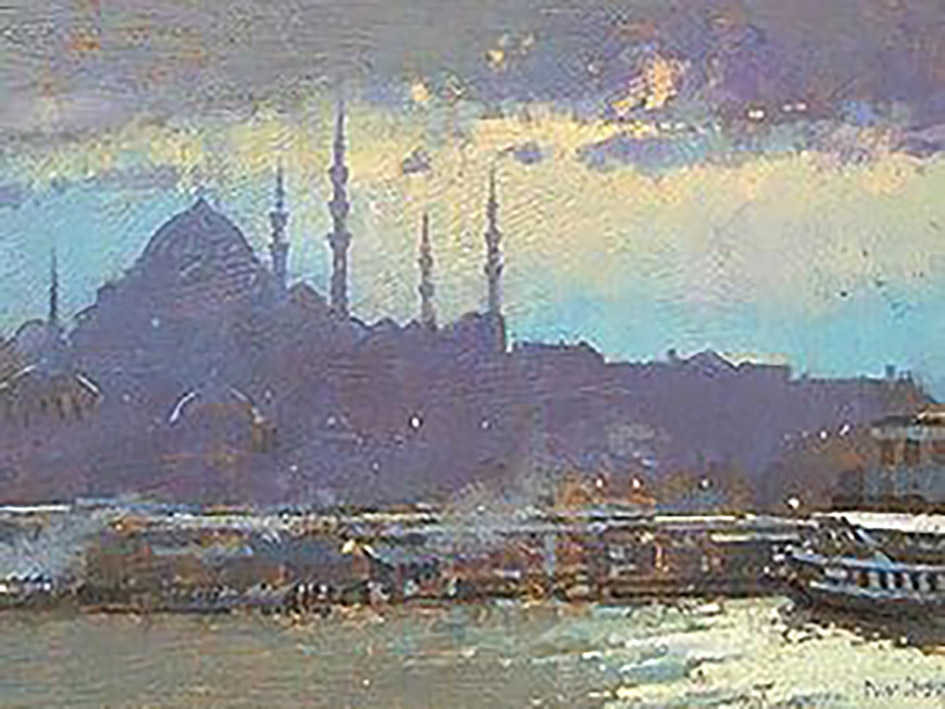 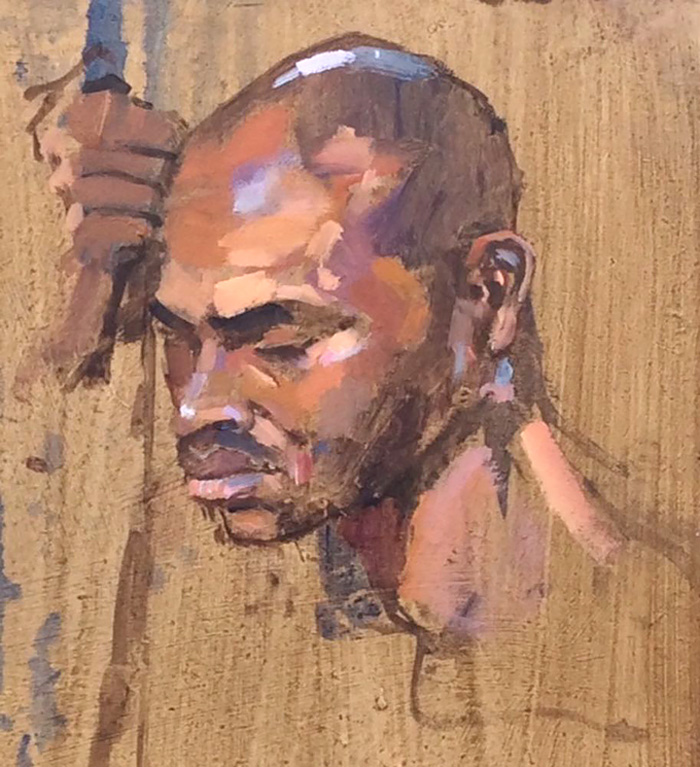 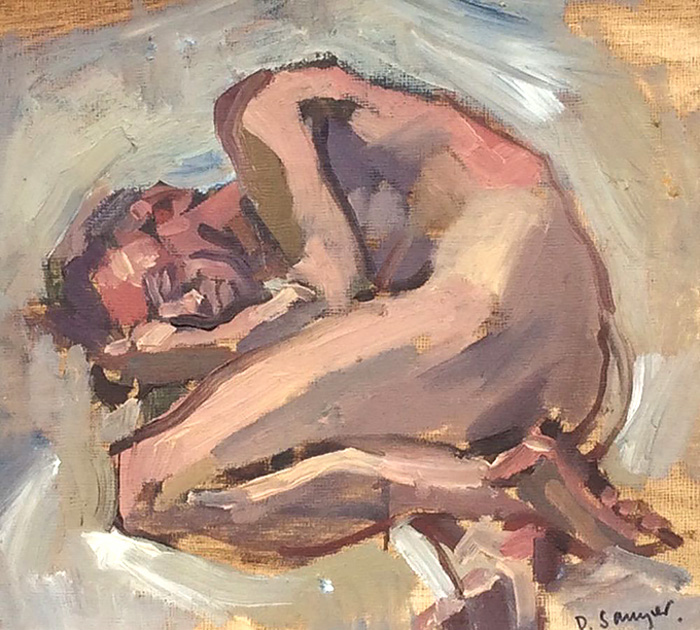 St. Paul's from Ludgate Hill, oil on board.

Hammersmith Bridge, oil on board.

The Golden Horn, Istanbul, oil on board.

The Boxer, portrait study, oil on board.

Male Sleeping Figure, oil on board.

The Stone Circle, oil on board.