Over the last couple of years, Daria has enhanced a new phase of work in Capturing Movement and has had two Solo Shows in Ceramic Sculpture and Kinetic Paintings at John Cullen Lighting, Kings Road in 2015-16.

In addition, Daria over the past ten years, has done many unique Portrait Commissions of the relationship of groups of people and animals as one composition in Bronze. Often delighting in different cultural backgrounds and has sculpted families that have come from all over the world. New Commissions are always enormously stimulating.

Daria has been absorbed by Sculpture, following a two year Sculpture Diploma at Heatherely School of Fine Art. Having started at Cambridge Art School and the Inchbald Interior Design School, Daria worked as an Interior Designer for over twenty years, mostly with Dennis Lennon, doing Five Star Hotels for Cunnard, The Ritz and The Stafford Hotel, major projects on the QEII, Commercial projects in Italy and France.

She admires the energetic movement of the Futurists and attempts to bind fluidity of form and uplifting sense of movement in all her chosen mediums, Ceramic Sculpture, Painting and Portrait Sculptures. Born in Paris of American and Italian parents and resident in London since the age of four, she enjoys channelling her creativity in Optimistic Expressions. 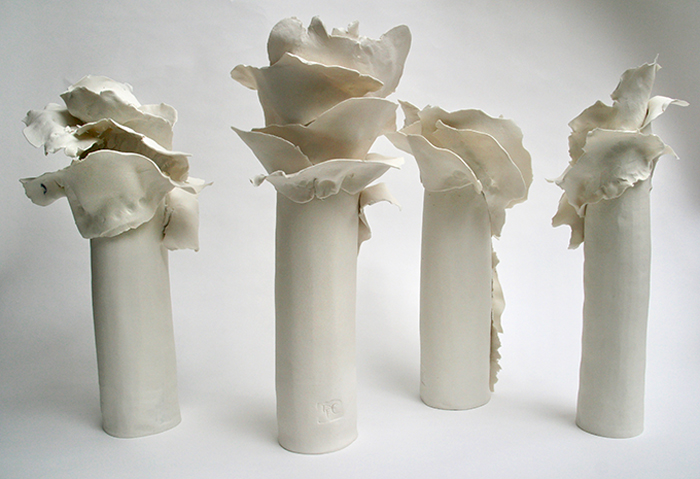 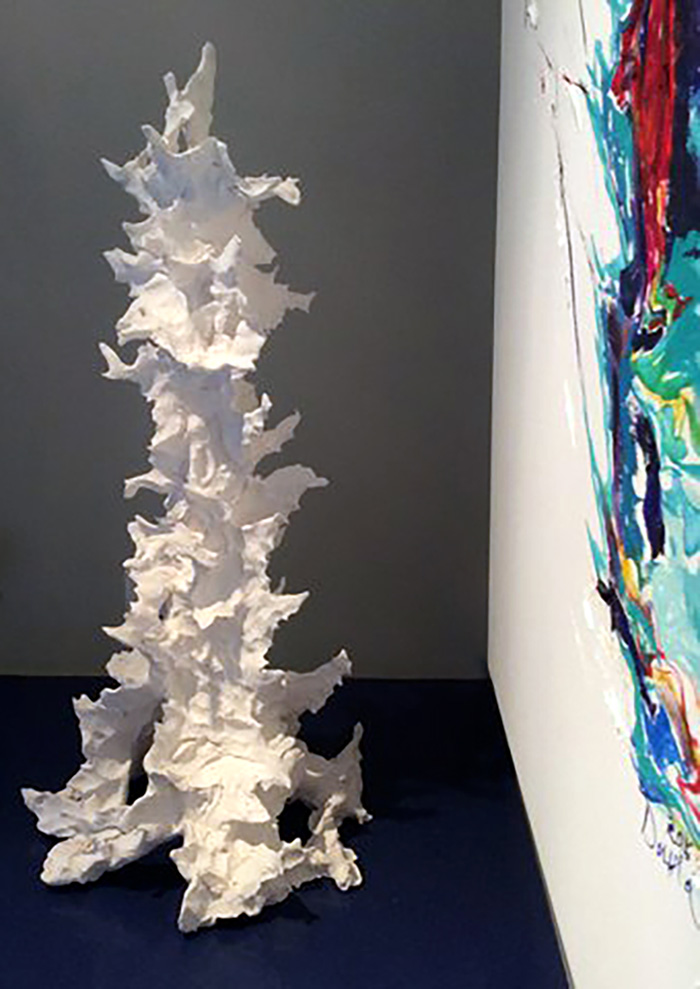 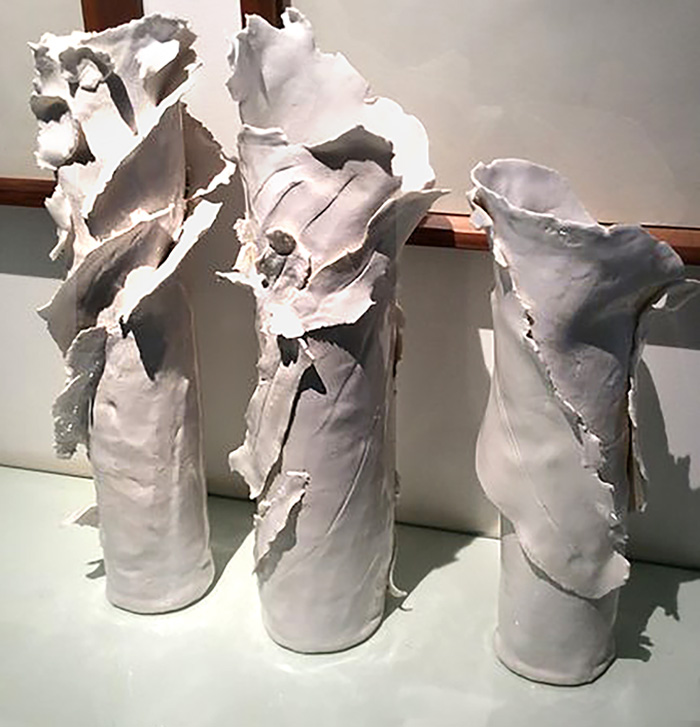 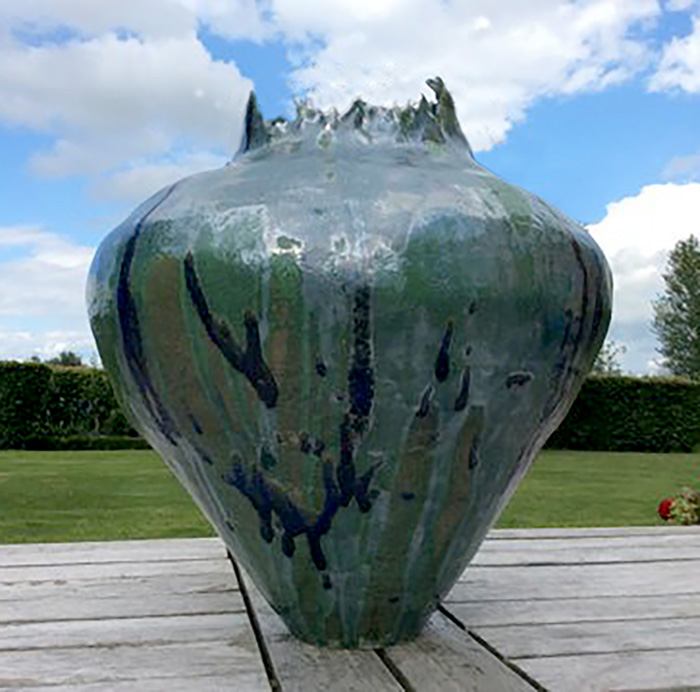 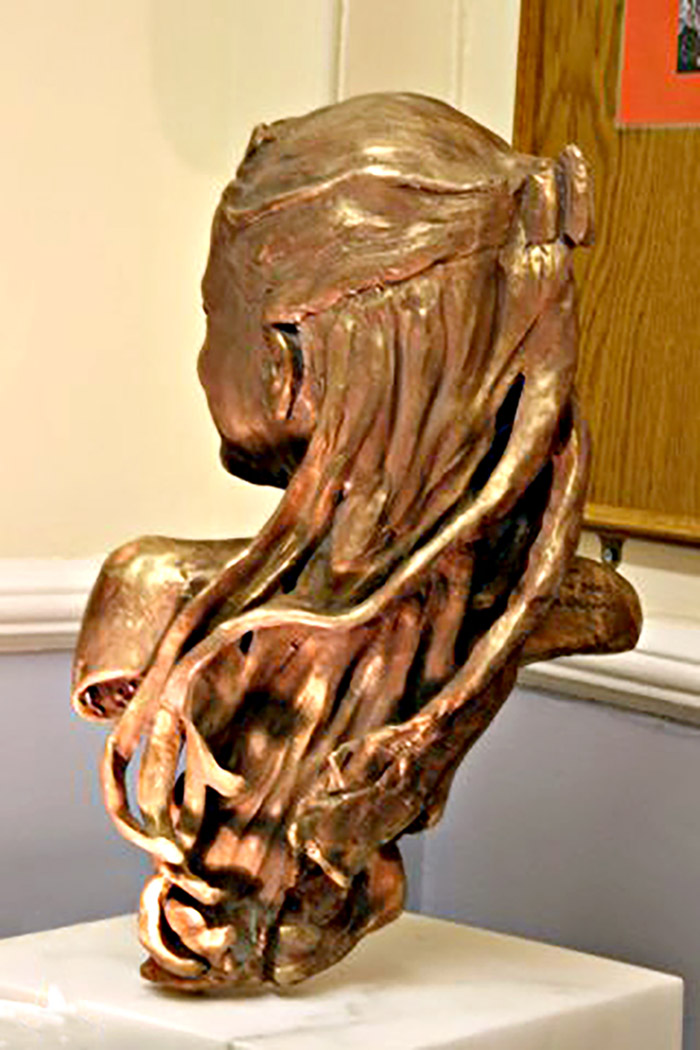 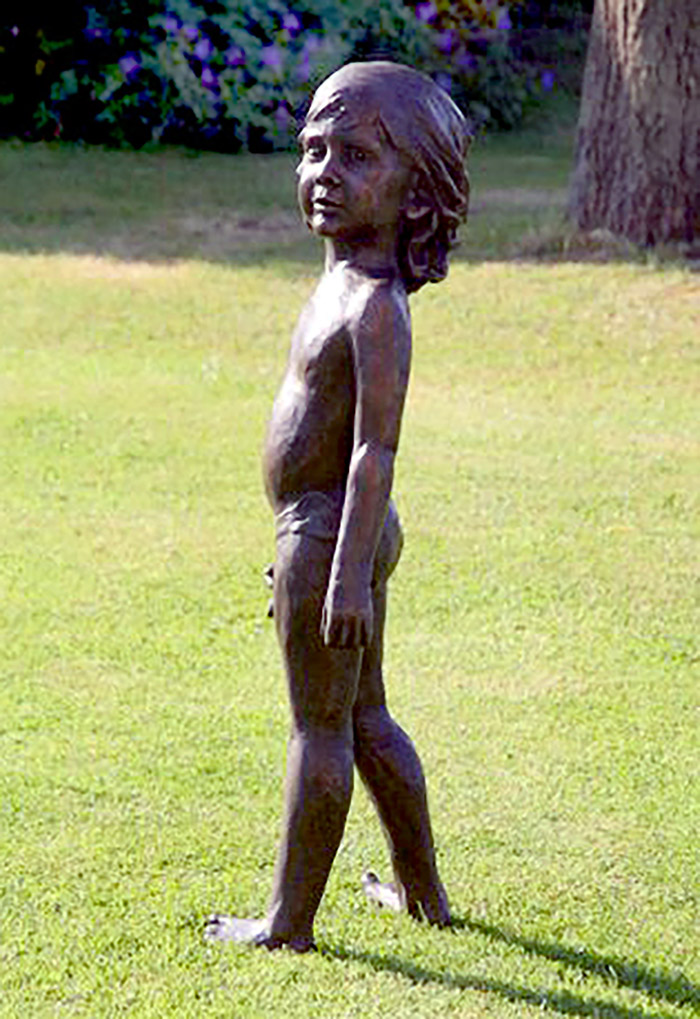