Caroline studied at the Corcoran Gallery School of Art in Washington DC and attended master classes at The Slade School of Art in London. She has been an en plein air painter most of her life, mostly in the Middle East. She works in oils and watercolours and studied egg tempera, gilding & Icon techniques in Russia, Sinai and the Prince’s Schools. Now she mostly works to commission.

Rountree Tryon Gallery Back from the Hill show – 2019 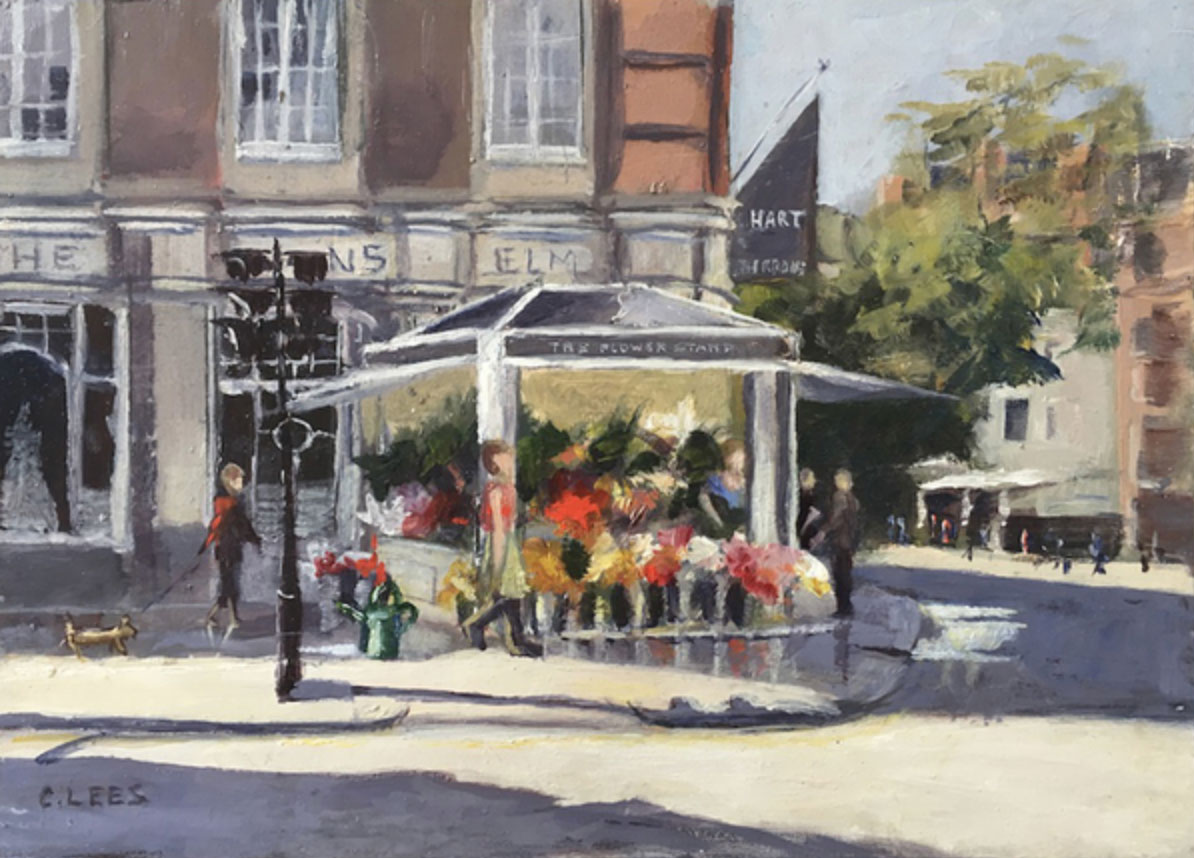 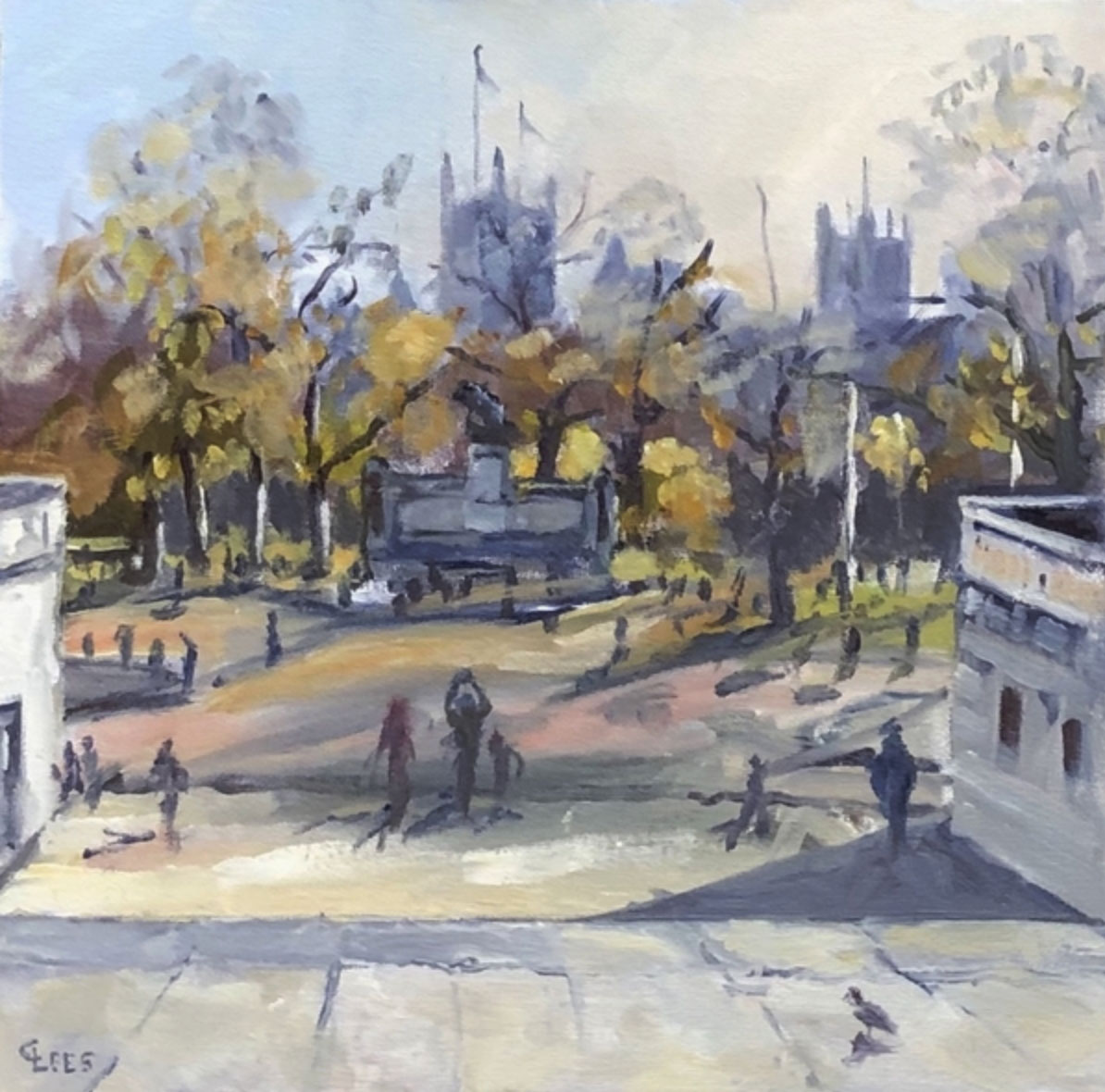 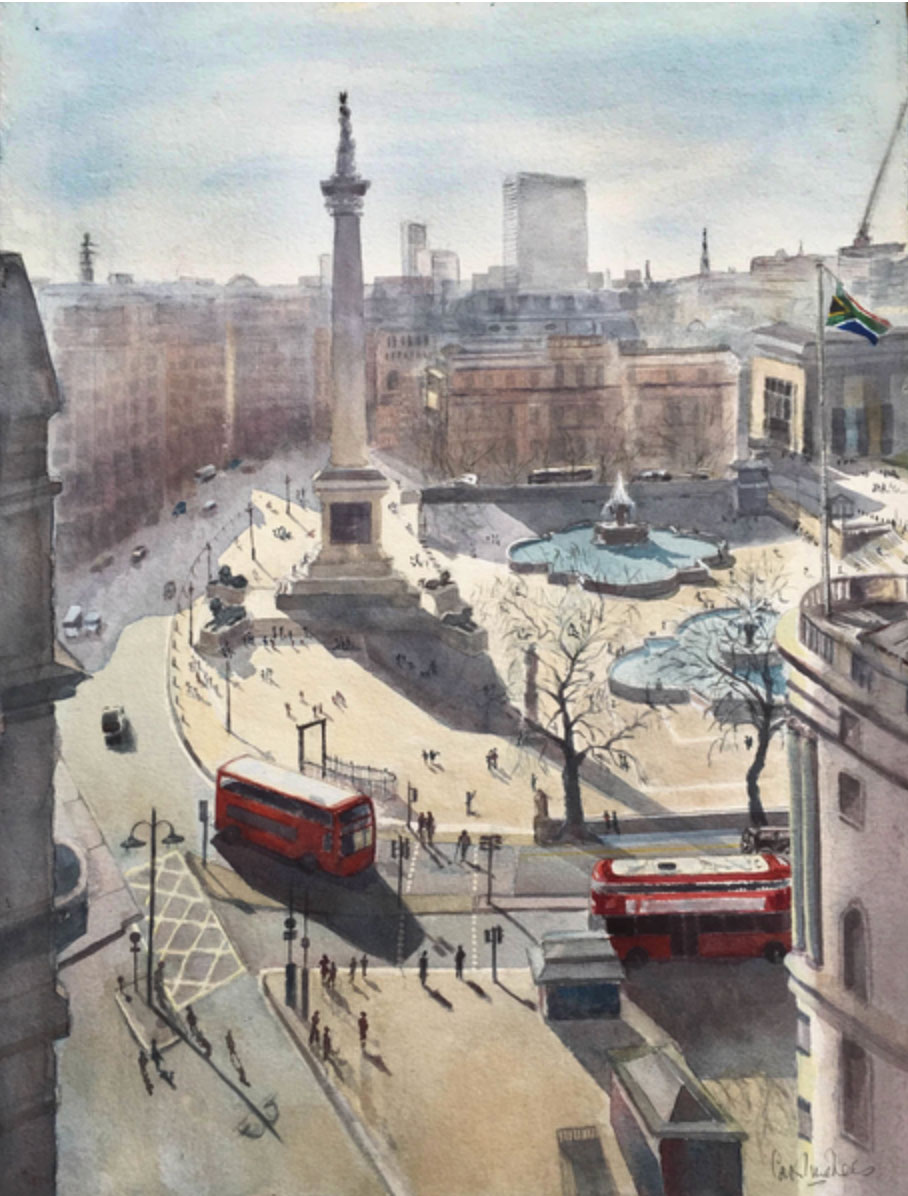 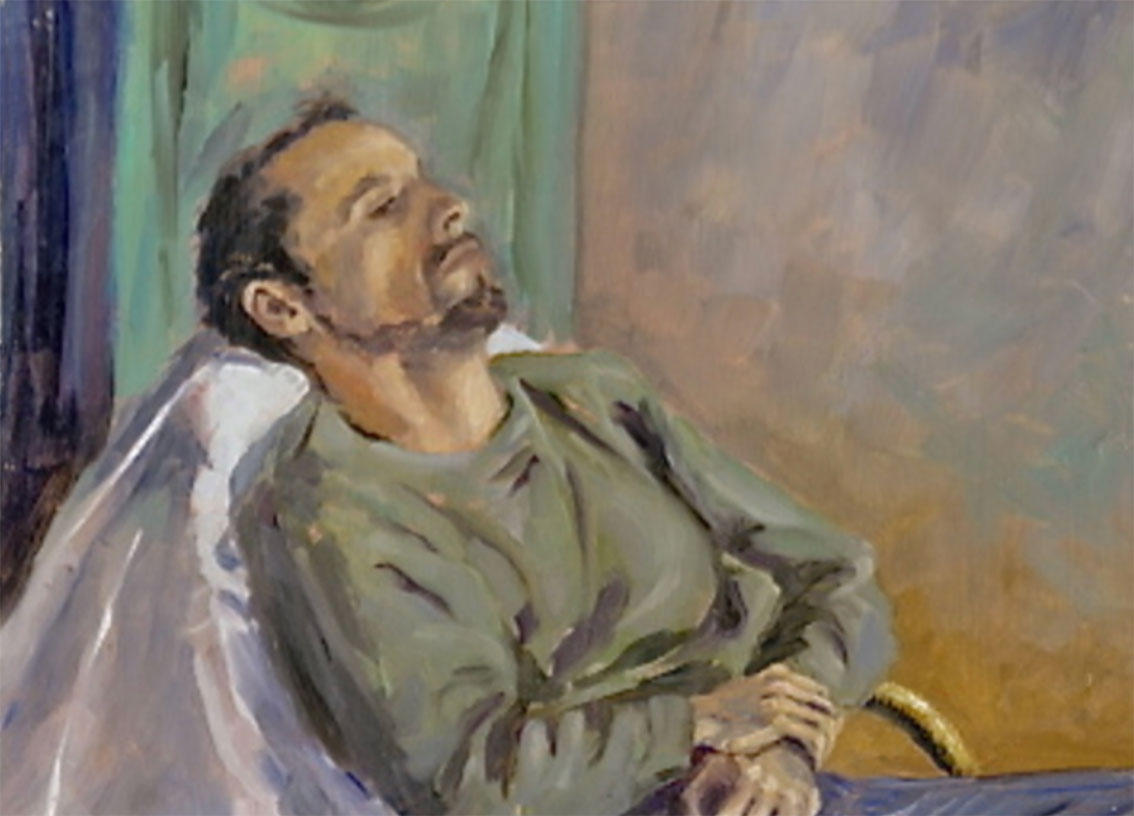 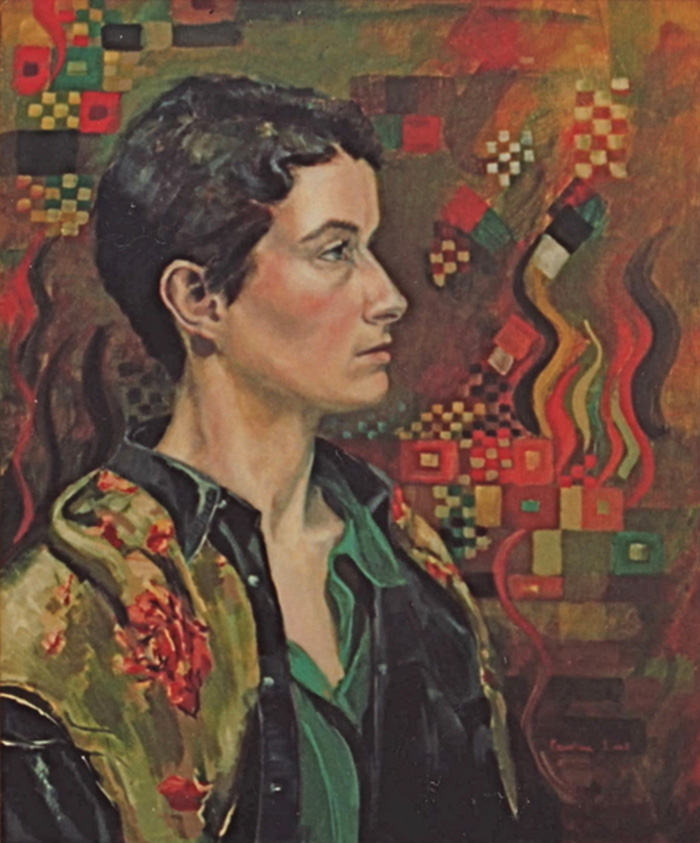 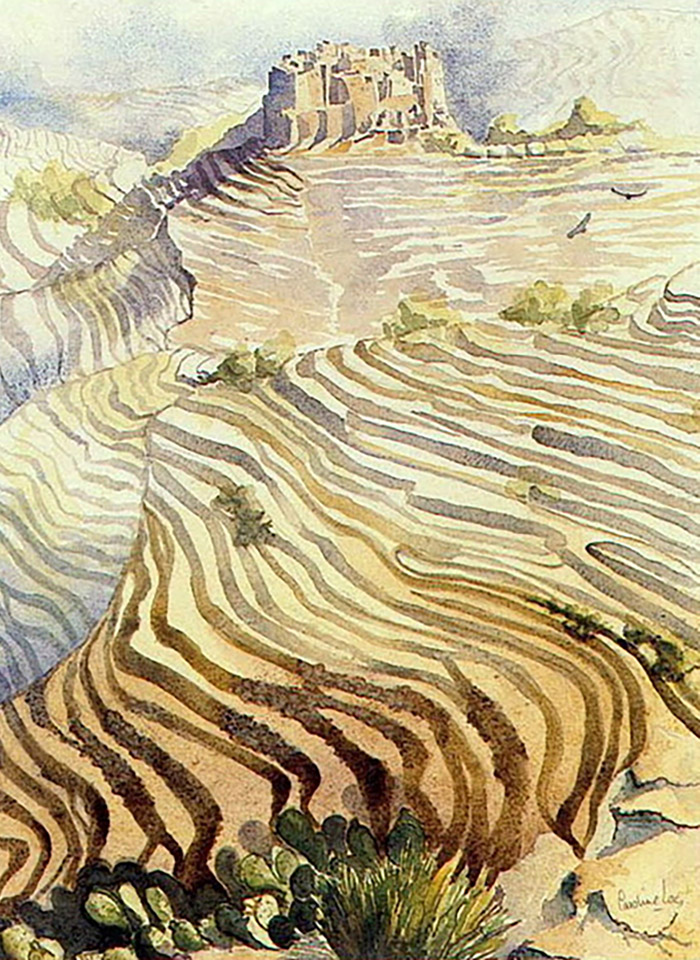 After a Shower, oil on board.

Paint Out At The Mall Galleries, oil.