My themes and inspirations are mostly based on myths, fables, folklore, carnivals, parades and by observing, and studying people in their daily activities.

I was privileged to have lived in exotic countries, such as Ivory Coast, France, Kenya and Lebanon which had a great influence on my work.

I started sculpting at a very early age of 7 at the convent where I was taught to use marzipan to create flowers and animals.

From this point forward this fuelled my imagination and pushed my creativity to the limit, enabling me to concentrate on the form in its purest expression.

I was also influenced by Picasso, Goya, Eduardo Paolozzi and Elisabeth Frink.

My sculptures are in public and private collections in the US, UK, Europe, Turkey and the Middle East.

I have exhibited at several galleries in London such as Catto Gallery, Sheridan Russell Gallery, Sotheby Exhibition (‘Basilisk’ and ‘Look out’), Wisley, Royal West of England Academy and Chelsea Arts Society among many others. 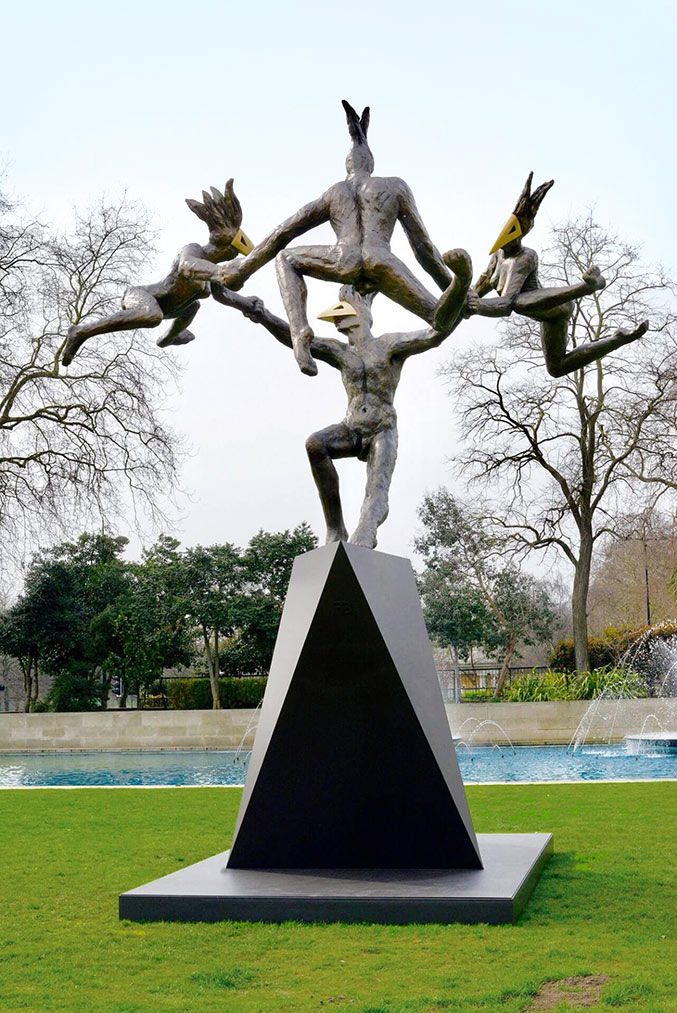 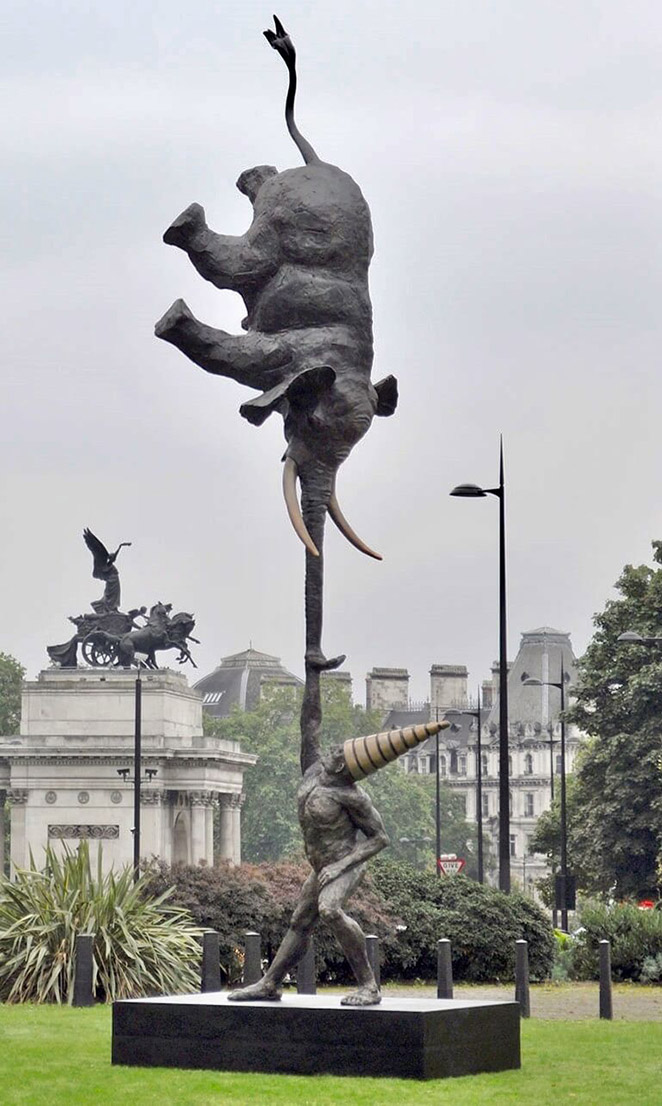 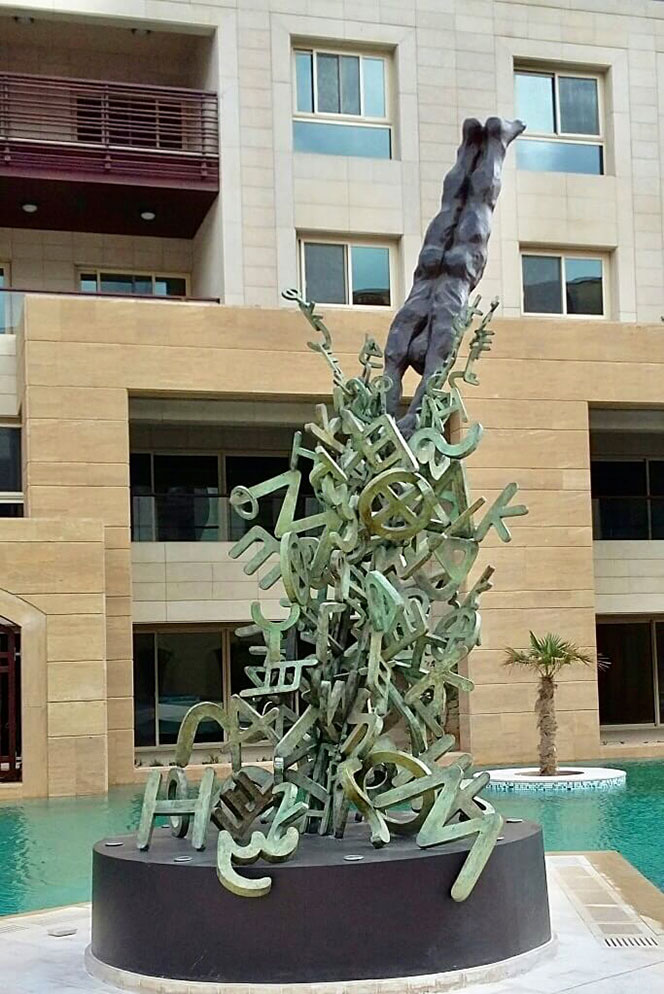 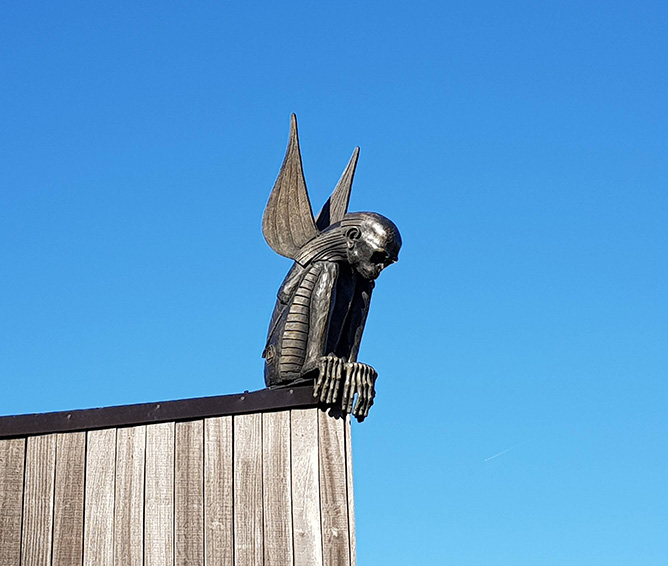 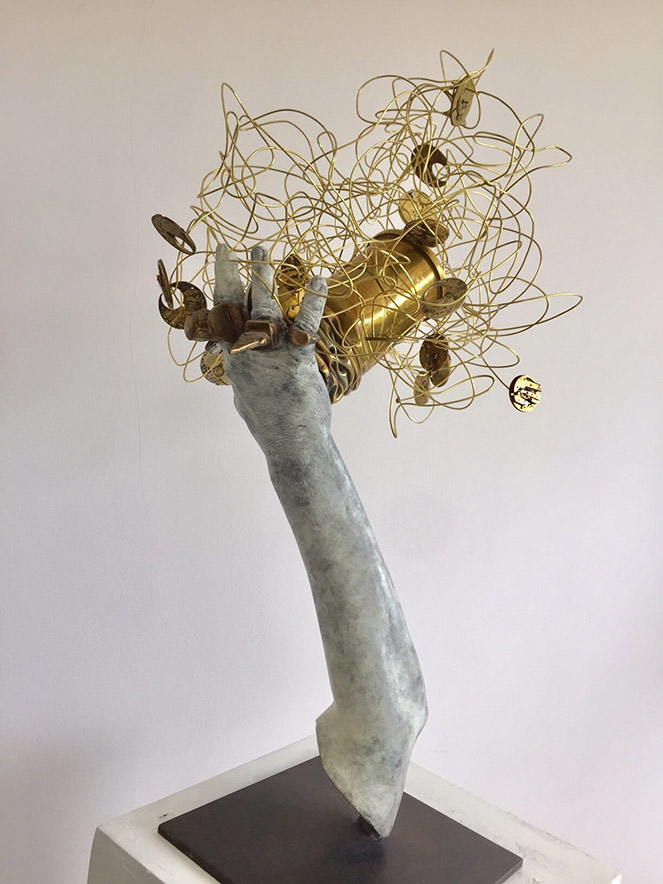 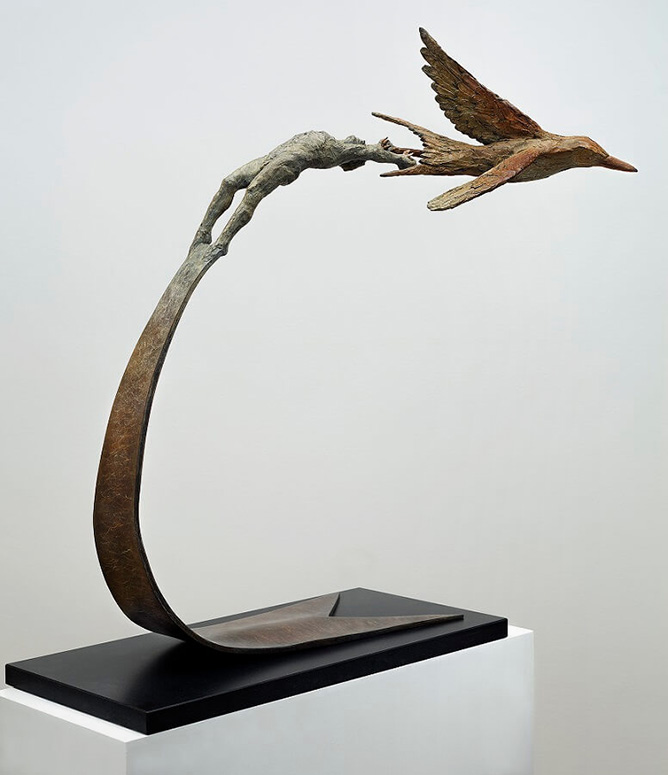 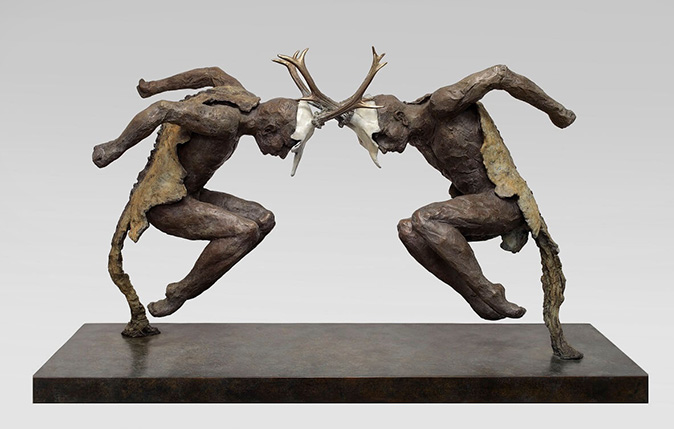 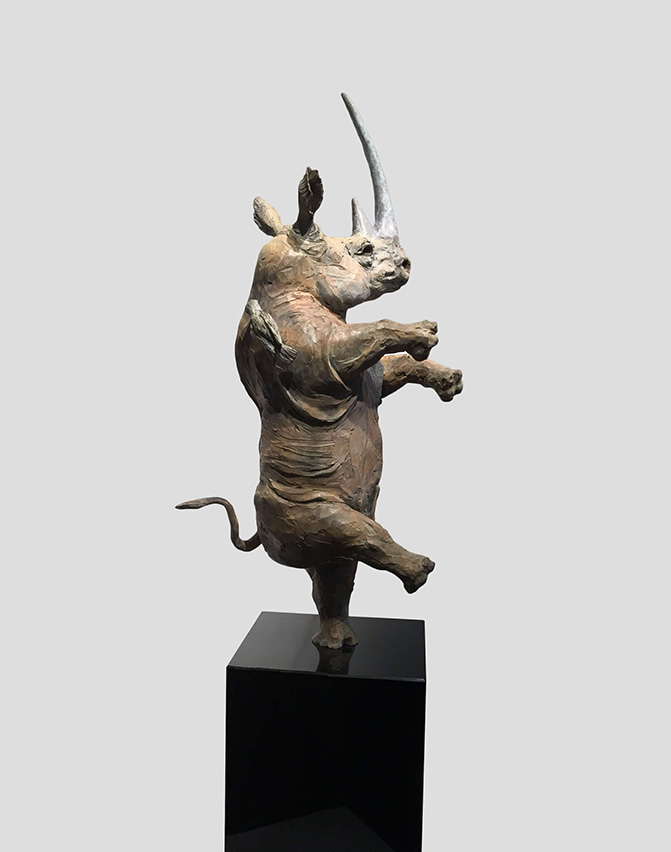 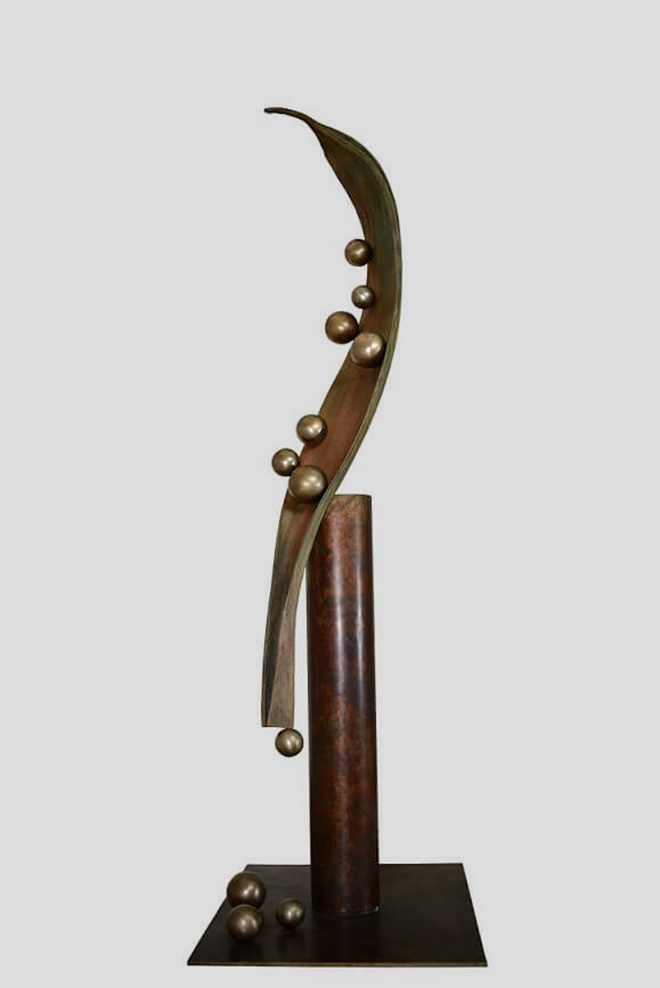 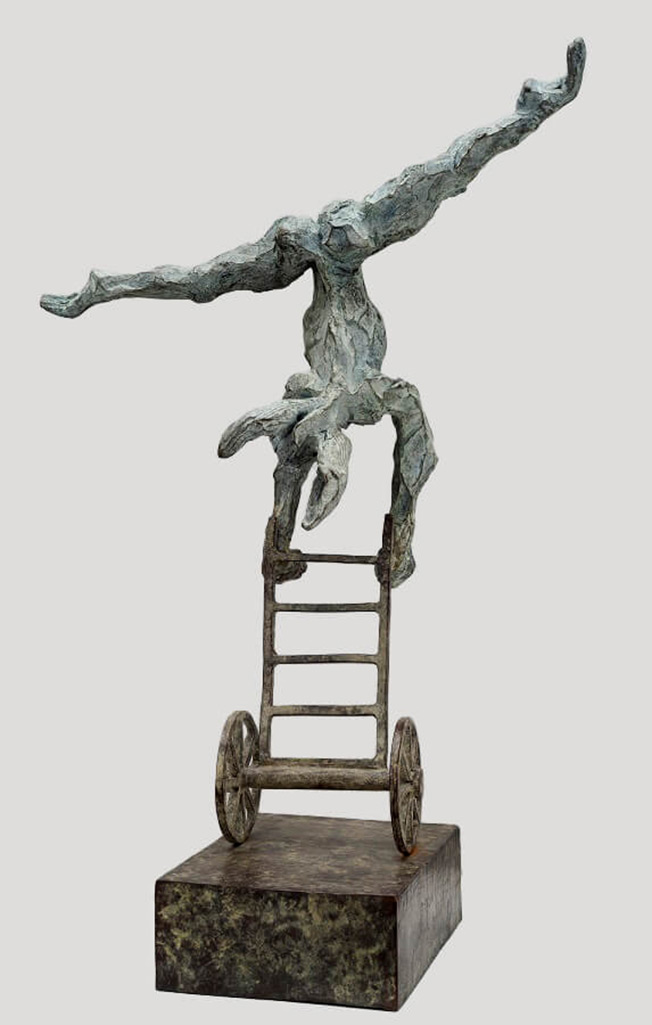