Annelise Trelawny studied design at the “Ecole des Arts Decoratifs” in Vevey, Switzerland 1961 – 1965 (degree in display design) and was a specialist display and shopfitting designer for the jewellery trade from 1966. After working for several exhibition, display and jewellery companies she set up her own business, and was made a Fellow of the British Display Society.

She learnt stone carving from Derek Carr on a farm near Frome, and came to fashion her sensitively modelled and stylised figures in a variety of materials including coloured serpentine from Africa as well as Somerset fruitwood and cedar wood from Millfield. The round markings of the latter encouraged an expressive use of wood grain as part of the outcome. Implicit in this was the cultish teasing out of material qualities peculiar to individual woods and stones; the much heralded “truth to materials” ethos that so guided the early carved work of Henry Moore and Barbara Hepworth has been a relevant factor for Annelise and the distant echo of tribal carving has, through the early modern carvings of Epstein, Modigliani, Gaudier, Dobson and the rest, had an impact, this, despite the fact that Annelise’s trajectory from neo-classical exactitude has been only a gentle and moderate one.

Being of Swiss origin, Annelise could not but admire Giacometti even while her work is so different yet the difficult art of subtracting challenges both modellers and carvers alike. There is something inherently modern in her preference for compact forms betraying their originality in a single block. There is also in much of her work a gentle eroticism of mostly female forms. This subliminal animation offers the slightest of narrative features that in no way compromises or undermines the formal integrity or solid plasticity of her work. Her practice of life modelling has yielded several portrait commissions that do, however, take a back seat to the creative “adventure” that is the main body of her carved work. 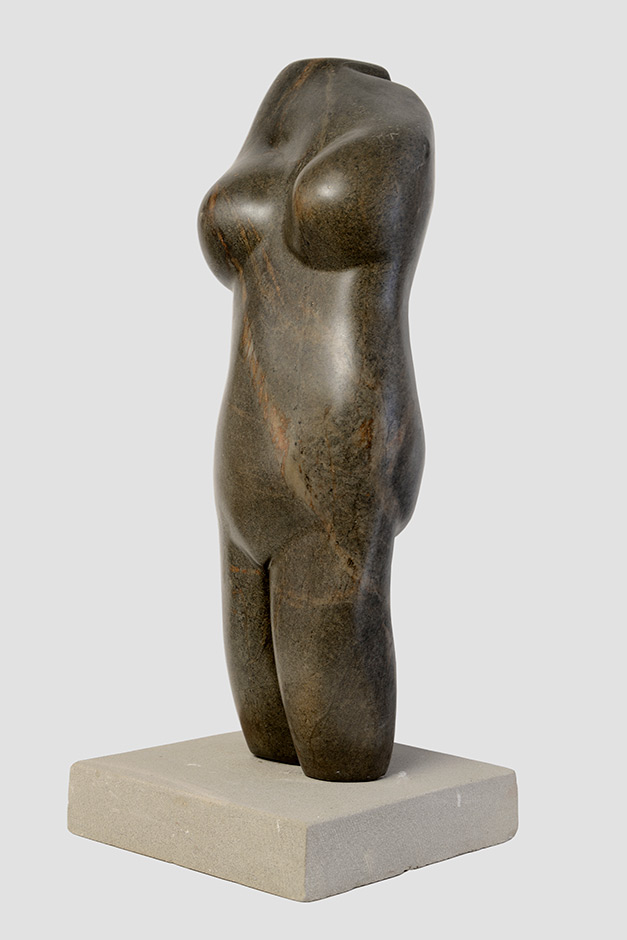 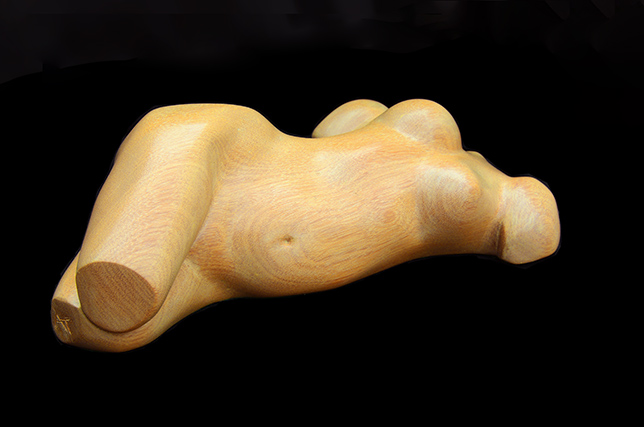 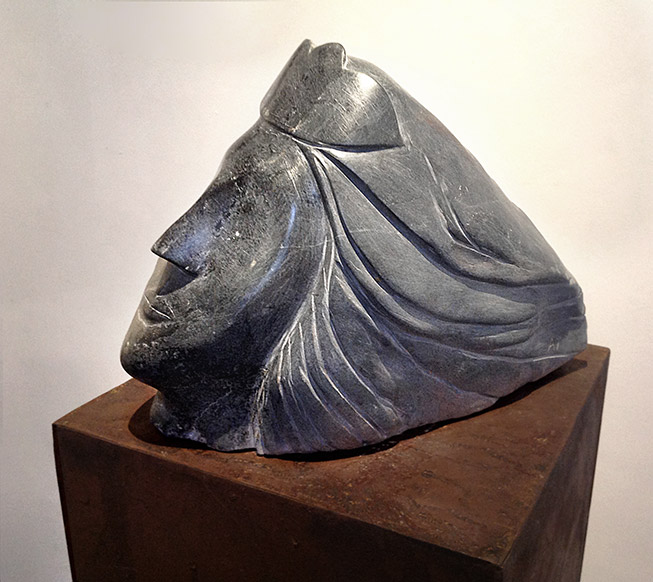 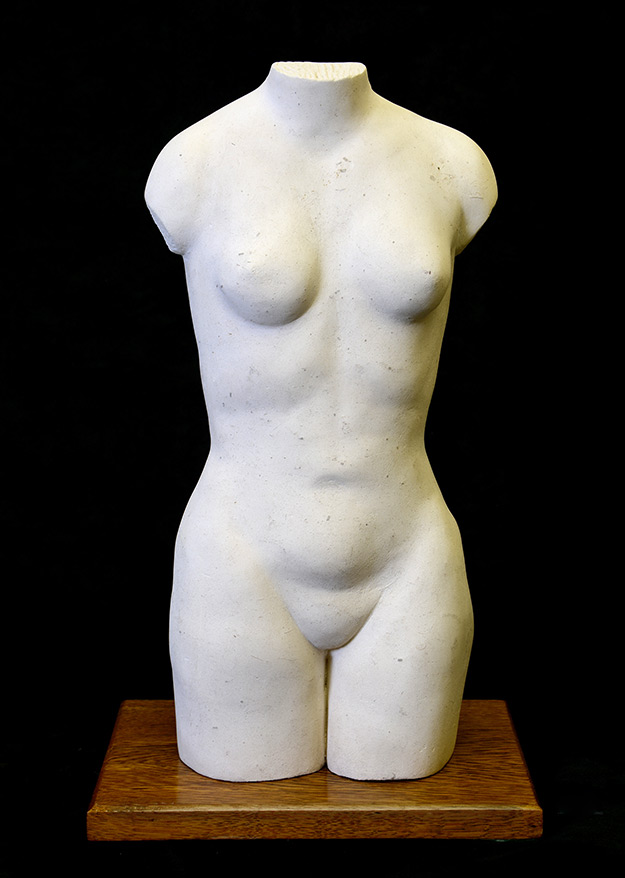 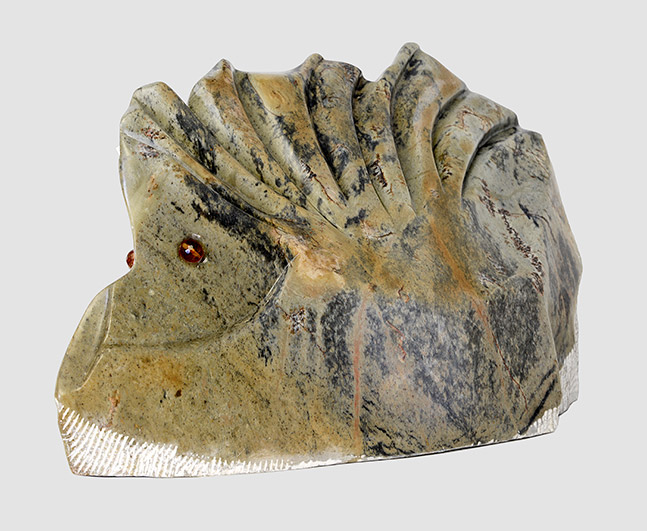 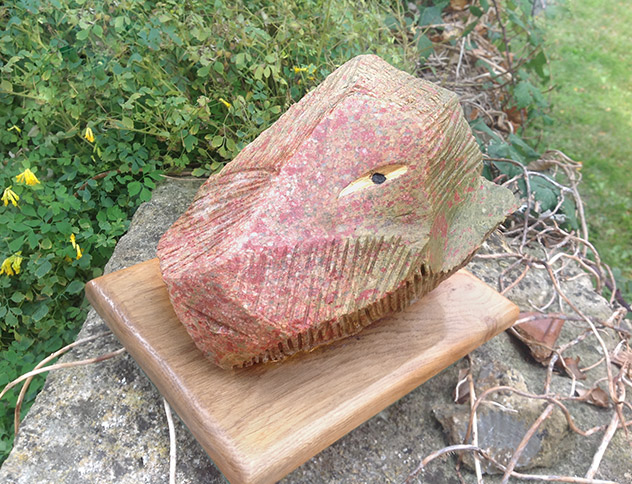 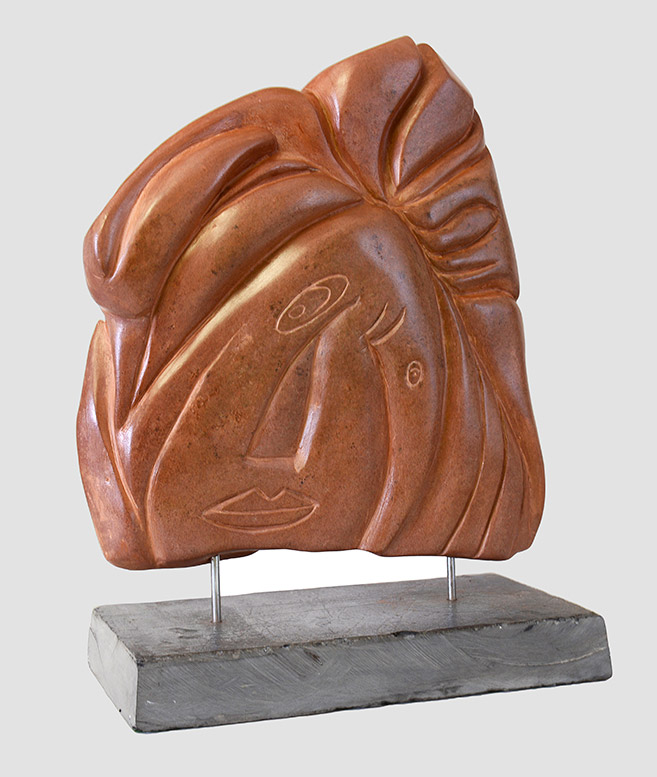 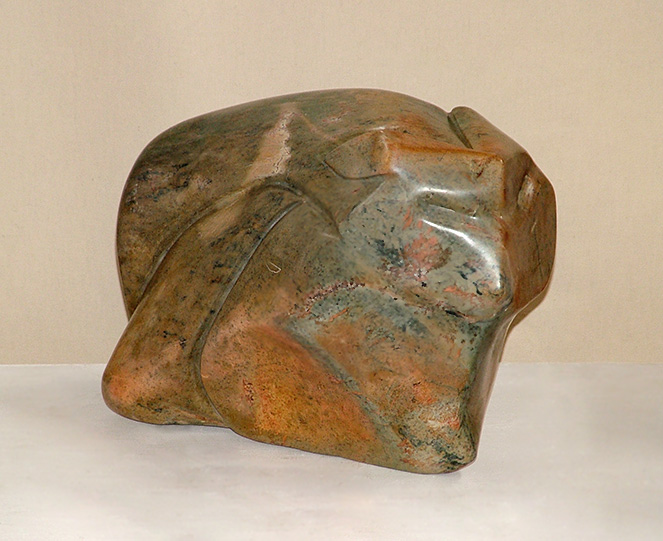 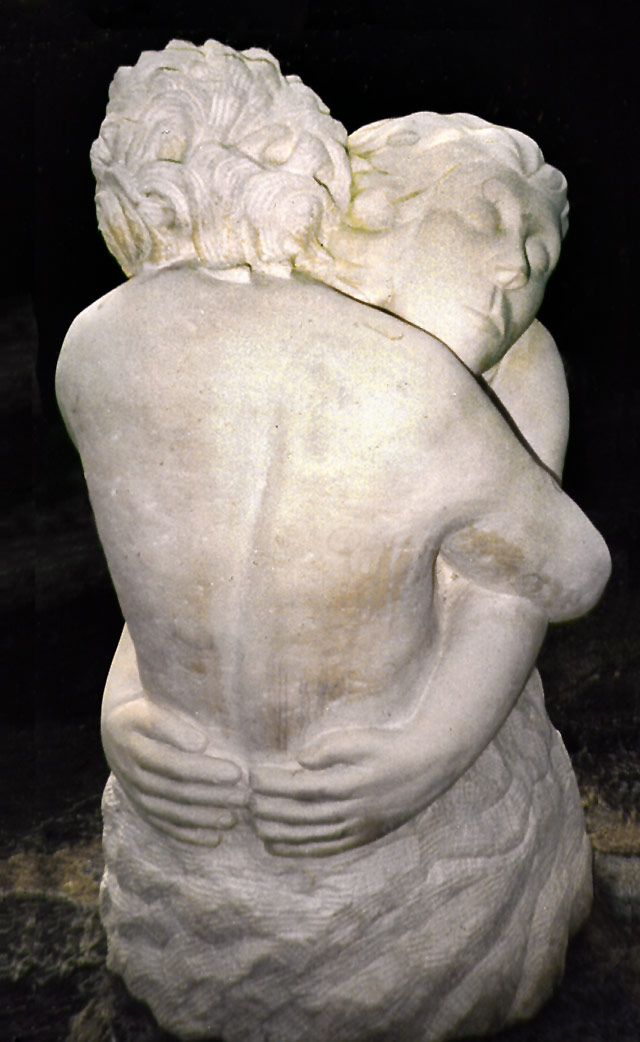 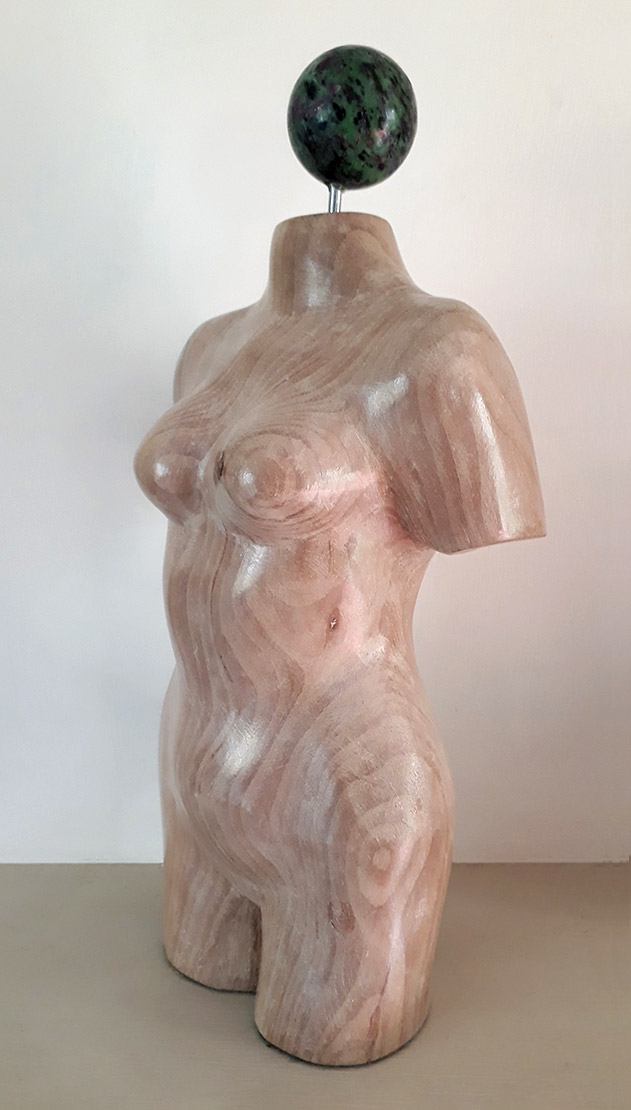