Adebanji was born in 1972 and recognised he had a great flair for drawing when he was 6.

He studied at Yaba College of Technology from 1992-1997, where he finished as the Overall Award winning student at the College.

He also studied at the Heatherley School of Fine Art, Chelsea in London, from 2003-2005, where he also finished as the Overall Award winning student. Now he is a full professional, working from his Studio in Chelsea, London.

Adebanji simply loves sketching, which he is very passionate at doing almost every single day of the week, he can be seen sketching while using the public transport in London.

He has a real love for people and places; these are the themes that often show up in his work. He is either capturing the effect of light on people, their beauty, their moods and what they wear. While with the places he is inspired by architecture, the effect of light and shade on urban scenes, the interaction of the organic elements and the inorganic elements of a particular place. He is also an ardent lover of plein air painting.

Adebanji depicts paintings that represent his African Background and he celebrates this in full explosive colour!

He is currently an Associate member of The Royal Institute of Oil Painters. He also is a member The Plein Air Brotherhood and The Guild of Fine Art, Nigeria.

He has won many awards for his ability in representational art; the most recent being the winner of the First Plein Air Competition in London, called “Pintar Rapido”, in July 2013.

He is also an avid urban sketcher, teacher, motivational speaker, illustrator and photographer.

He lives in Belvedere, Kent, with his wife Ruth and two children, Josh and Kezia. 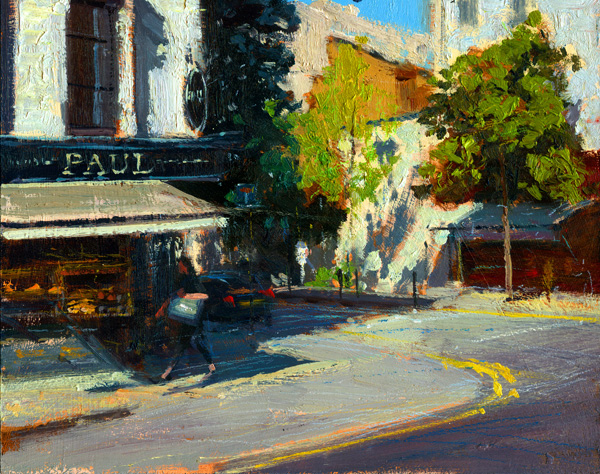 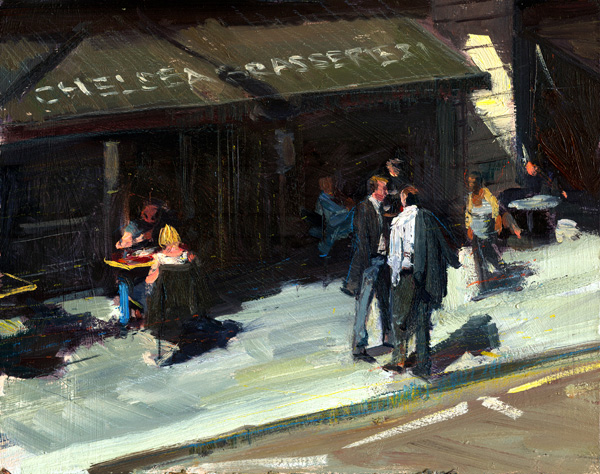 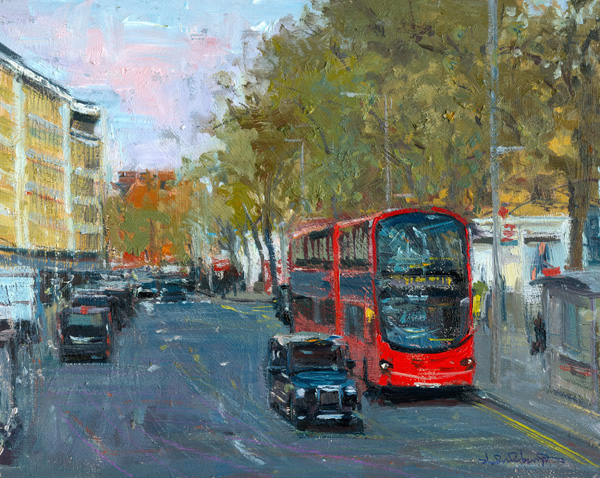 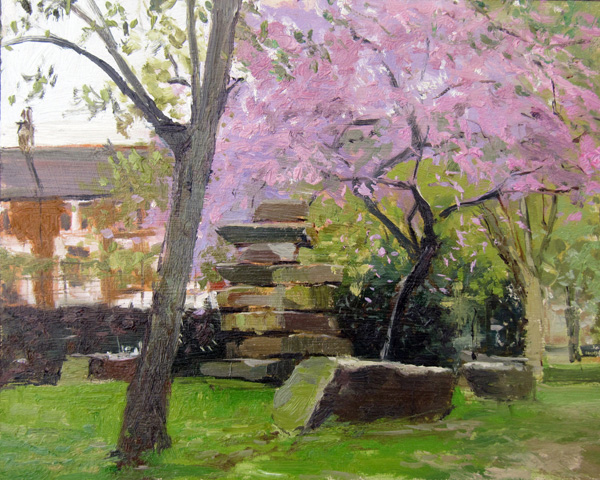 Adebanji Alade will exhibiting with the Royal Institute of Oil Painters in December  at the Mall Galleries. Please contact Adebanji for prices of paintings and portrait commissions.